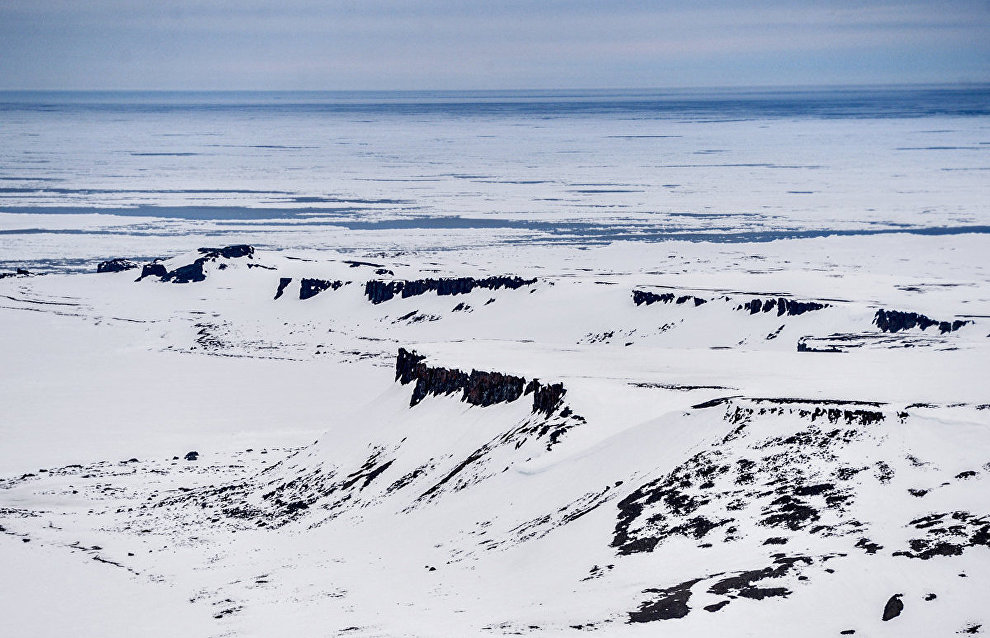 Donskoi: Russia, Canada, Denmark and the US will discuss Arctic shelf delimitation

Denmark's new claim to part of the Arctic shelf comes into conflict with the interests of Russia, Canada and the United States. Therefore, these countries will discuss possible solutions to this problem, Natural Resources and Environment Minister Sergei Donskoi told the TASS news agency.

"Denmark's claims have come into conflict with those of Canada, Russia and the United States after it rephrased its submission. There was nothing of the kind in Denmark's initial claim," Donskoi said.

He added that the involved countries would hold talks to settle disputed issues.

"The territorial submissions have been discussed by the parties' foreign ministries. We'll work to settle any possible differences. Besides, the UN Commission [on the Limits of the Continental Shelf] will not likely discuss Denmark's submission any sooner than five years, what with the Commission's tight schedule and the procedure for filing claims," the minister said.

The subcommission that was established to consider Denmark's claim held its first meeting on August 8-12. According to Donskoi, the next meeting on the submission has been scheduled for this fall.

In 2001 Russia filed a claim for the Lomonosov and Mendeleyev ridges, which are rich in hydrocarbons, but its submission was rejected due to insufficient substantiation. Over the next 10 years, Russia sent several expeditions to the North Pole, conducted seismic and geological-geophysical studies in the Arctic Ocean, studied the geology of the Lomonosov and Mendeleyev ridges and made bathymetric (sounding) surveys. The prospective resources of this area have been estimated at 4.9 billion tons of oil equivalent.