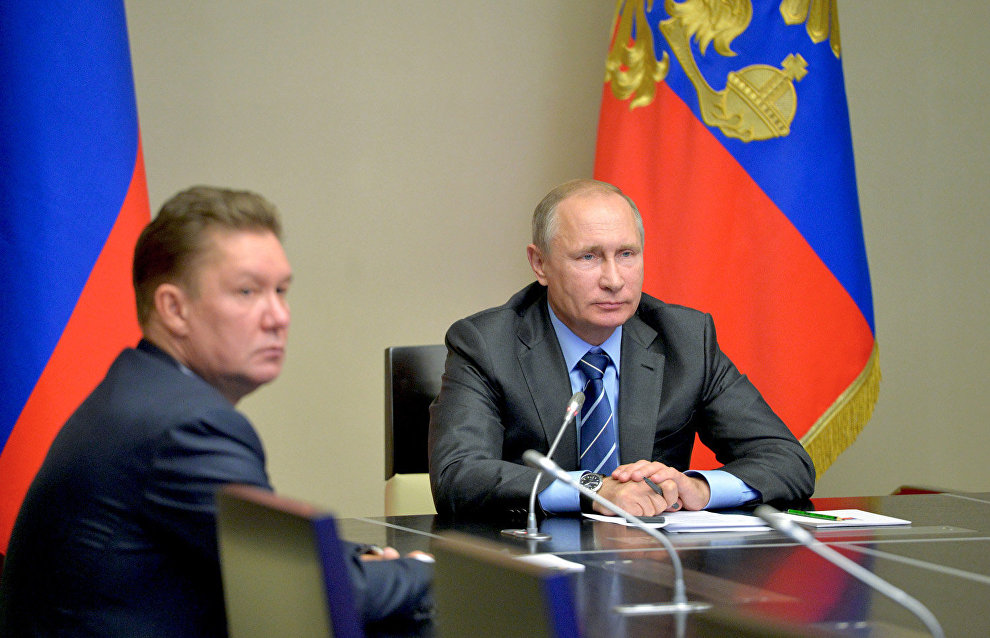 Russian President Vladimir Putin has launched operations at the country's northernmost oilfield, Vostochno-Messoyakha, while appearing at the opening ceremony via video, the Kremlin website reports.

The launch of the new deposits was made possible by major infrastructure projects, President Putin noted. He recalled that the Russian Government's resolution on designing and launching construction of the Zapolyarye-Purpe mainline pipe system had been signed in 2010.

He explained that oil would flow to domestic and global markets through this system and then via the Eastern Siberia-Pacific Ocean pipeline, spurring the development of Russian companies and contributing to stability on the global energy market.

"Large-scale, interesting and important work for the country lies ahead," he said.

The Vostochno-Messoyakha oilfield is operated by Messoyakhaneftegaz, a joint venture between Gazprom Neft and Rosneft. The project was implemented in complete transport and infrastructure autonomy. Oil from the field will enter the Zapolyarye-Purpe mainline pipe system via a 98-kilometer pipeline.