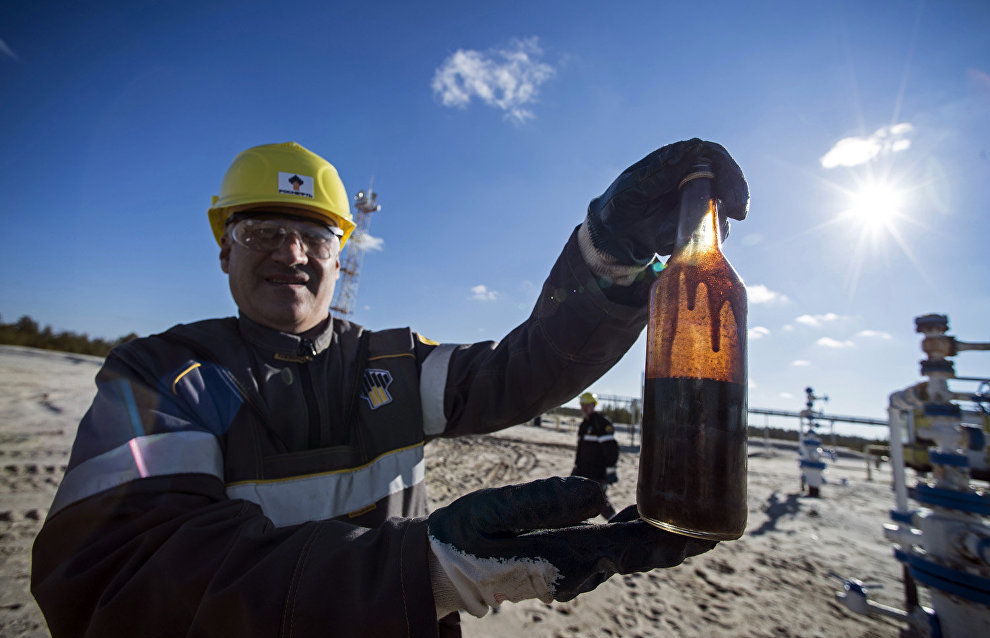 Oil production will double on the Yamal Peninsula by 2020, Governor of the Yamal-Nenets Autonomous Area Dmitry Kobylkin told RIA Novosti.

"Oil production in Yamal is a major issue. We plan to double production on the peninsula by 2020 by working new deposits such as Messoyakha and LUKoil's Pyakyakhinskoye fields, as well as by making broader use of Gazprom Neft's Arctic Gate sea terminal," the governor said.

He said that the region's plans to double oil production are connected with the opening of the Zapolyarye-Purpe-Samotlor oil pipeline.

"There will be enough oil to fill the pipe. We have initiated projects that will make even small and currently unprofitable fields attractive for investors," Dmitry Kobylkin said.