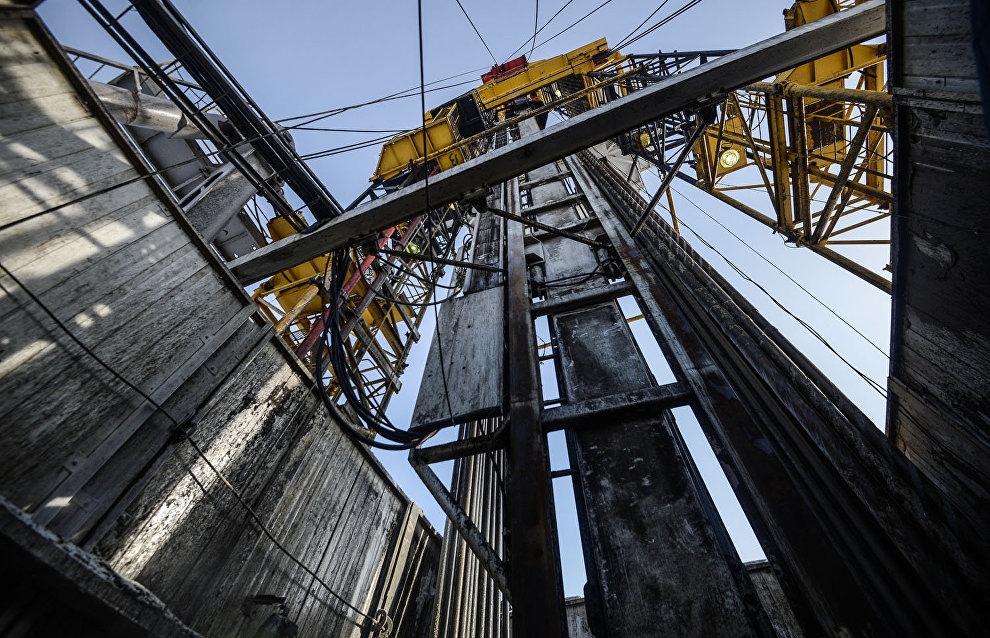 Researchers from the Trofimuk Institute of Petroleum Geology and Geophysics, Siberian Branch of the Russian Academy of Sciences, are working on new 3D seismic imaging methods for oil and gas exploration in the Extreme North and on the Arctic shelf, TASS reported.

The project is being implemented jointly with Rosneft's Krasnoyarsk subsidiary.

These methods are expected to produce correct survey data regardless of the season and will be used to create 3D models, Vladimir Cheverda, project director and laboratory head at the Trofimuk Institute, told TASS. He said that full-scale seismic imaging is complicated in shallow marine areas in summer and by thick ice in winter.

"Some oil companies have tried to install monitoring equipment on drifting ice but came across uncontrollable disturbances. We have identified the source of these disturbances, and now we are working to create fundamentally new methods of 3D seismic imaging, as well as software for modern high-efficiency processing systems — supercomputers," Cheverda said.

He said that the Siberian researchers will create wave distribution models, identify formation heterogeneity in the exploration areas and provide recommendations for 3D seismic survey systems. The project will focus on reservoir simulation models and on using available exploration data to recreate the parameters of subsurface areas.

"We can use mathematical modeling to create realistic 3D models of basic reservoirs in the Extreme North and on the Arctic shelf," Cheverda said.

The project will be implemented in 2017-2019 with support from the Russian Science Foundation.