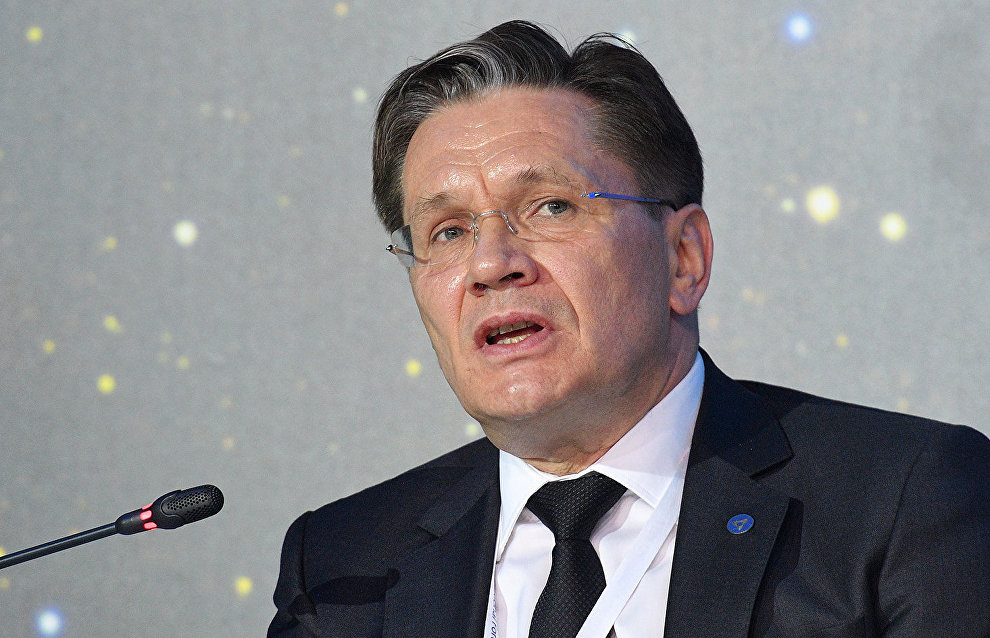 Nuclear waste from the Arctic to be used at power plants

Spent nuclear fuel (SNF) from nuclear submarines, which has been stored in Andreev Bay in the Barents Sea, will be used at nuclear power stations. TASS has reported this, citing Rosatom Director General Alexey Likhachev.

The first batch of spent nuclear fuel was dispatched for recycling to Rosatom's plant Mayak on June 27.

"We won't bury SNF [from nuclear submarines] but will use it at civilian facilities. The recycled fuel will be used at nuclear power plants," Alexey Likhachev said.

TASS reports that the loading of SNF from a special storage facility in Andreev Bay began in May 2017. The Rossita, Rosatom's radioactive waste transportation ship, will deliver 10 containers full of SNF to the Mayak plant for processing. The first batch comprises some 350 fuel assemblies (metal pipes), each containing between 15 and 22 kg of SNF.

According to preliminary information, 50 more such batches will be delivered to the Mayak plant for recycling.