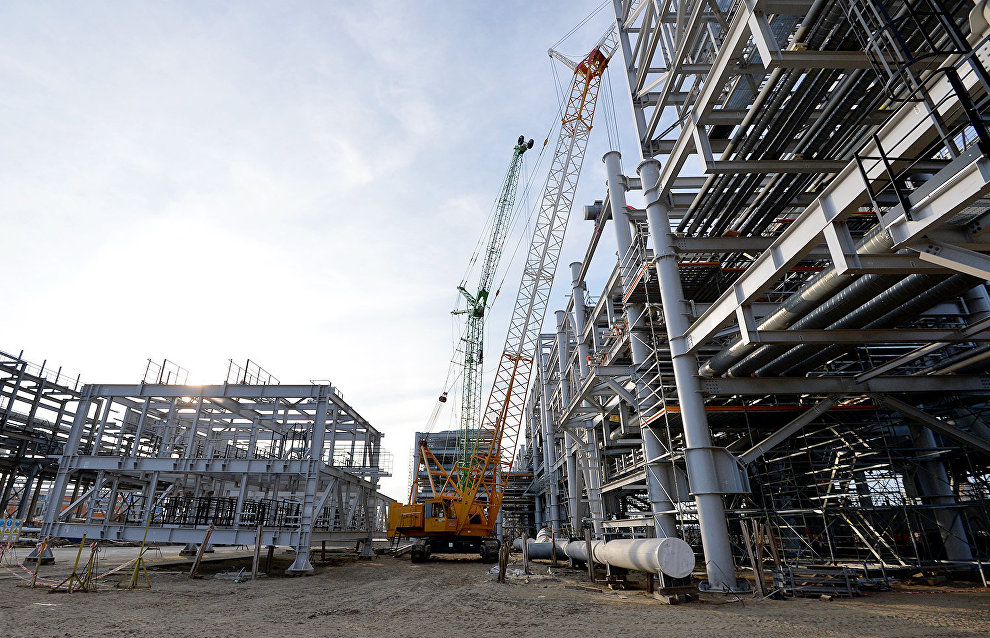 Novatek-Yurkharovneftegas has won the bid for an area that includes the Verkhnetiuteiskoye and West Seyakhinskoye fields. There was only one bid increment at the auction, by 600 million rubles, bringing the final price to 6.4 billion rubles.

Arctic LNG-2 has won the bid for an area that includes the Shtormovoye field with an offer of 1.04 billion rubles. Novatek-Yurkharovneftegas attended the auction but did not put in a higher bid.

Under the license terms, the winning company is obliged to use the license areas to produce liquefied natural gas (LNG) at the LNG plants available in the Yamal-Nenets Autonomous Area. This means that only Novatek could bid for these areas.