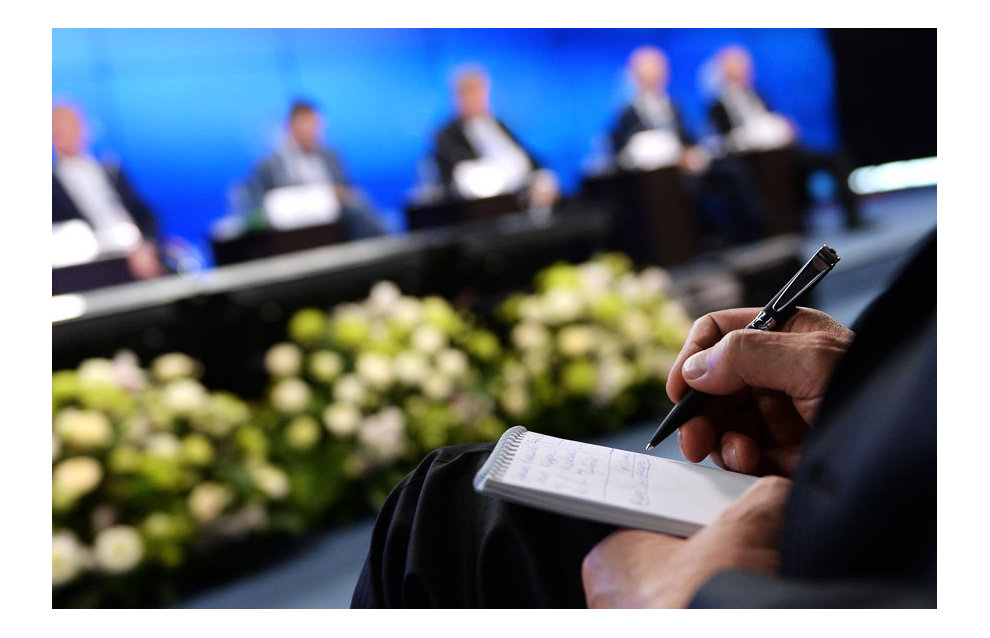 Komi Ministry of Industry: Coal production in Vorkuta may shrink by 80% by 2035

The single-industry town of Vorkuta needs to develop coal production and improve local coal mines, or else coal production volumes may decrease by 80% from the current 5 million metric tons, Republic of Komi's Deputy Prime Minister and Minister of Industry, Natural Resources, Energy and Transport Nikolai Gerasimov said at the all-Russian conference "European Area of the Russian Arctic: Development Scenarios".

According to the minister, coal production at 15 million metric tons per year will enable the city of Vorkuta to maintain all of its developed infrastructure and serve as a core area of the Arctic.

According to Sergei Kuznetsov, Deputy Director of the Komi Institute of Geology at the Ural branch of the Russian Academy of Sciences, coal reserves in Vorkuta are enough to considerably increase coal production, but this requires developing new coalmines. "The cost of one coalmine with an annual capacity of 4.5 million metric tons is estimated at 1.5 billion rubles," Kuznetsov said.