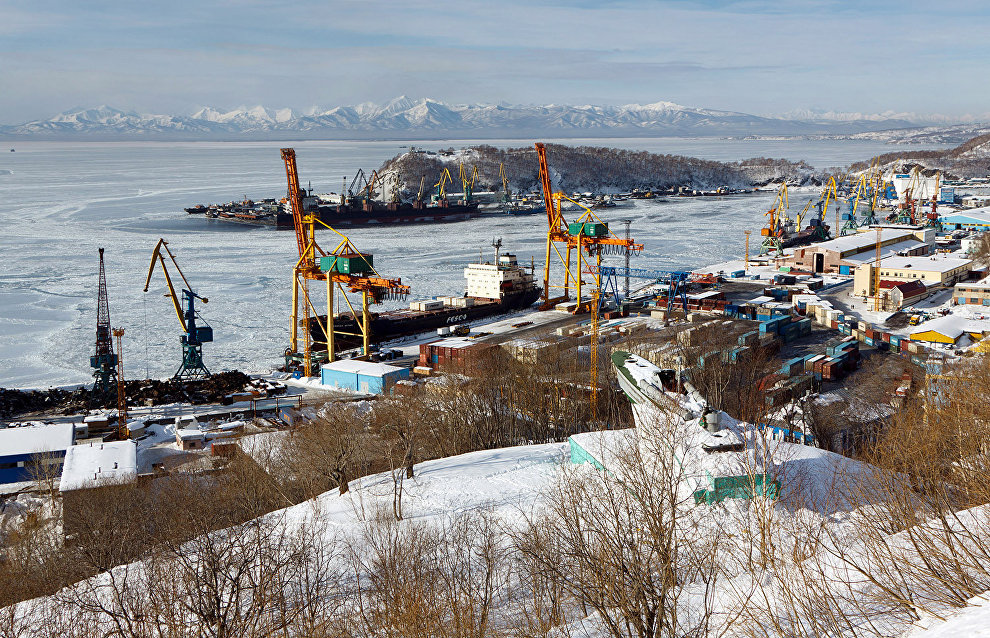 Novatek has developed a pre-FEED for building the LNG terminal on Kamchatka, Deputy Chairman of the Novatek Management Board Mark Anthony Gyetvay told to RIA Novosti.

"The pre-FEED has been developed, and the FEED will be completed soon. The launch plans are the same as those for the Arctic LNG 2 (2022-2023)," Gyetvay said.

Novatek and Japan's Marubeni Corporation and Mitsui O.S.K. Lines Ltd. (MOL) signed a memorandum in late November, according to which the companies will study the possibility of creating an LNG transshipment and marketing complex on Kamchatka.

In October 2017, Novatek and the Kamchatka Territory Government signed a cooperation agreement to create an offshore LNG terminal in the region, the capacity of which Novatek previously estimated at 19 million metric tons of LNG per year. Capital costs for construction of the terminal may amount to 60 billion rubles.