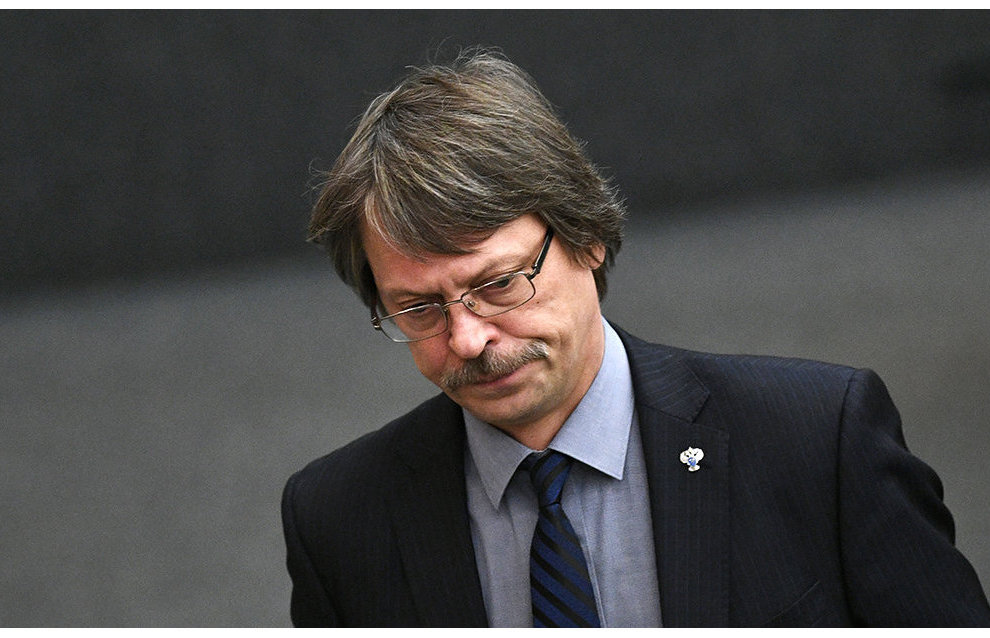 Rosnedra to consult business before changing licensing conditions in the Arctic

The Federal Agency for Mineral Resources (Rosnedra) has compiled a list of four Arctic deposits for licensing but will further scrutinize the matter and discuss it with Gazprom, Novatek and Rosneft before offering them for tender, TASS reported, citing Deputy Minister of Natural Resource and Ecology and Rosnedra Head Yevgeny Kiselyov.

"In principle, we have compiled the last list of deposits [for licensing in the Arctic]. We are pondering the last four deposits. The decision must not be spontaneous but thoroughly substantiated," Kiselyov said.

The RBC business daily has reported, citing a letter from Natural Resources Minister Sergei Donskoi to Deputy Prime Minister Arkady Dvorkovich, that the ministry proposed issuing gas production licenses in the Arctic only for LNG projects.

Kiselyov added that a program is being drafted under which the agency would assess the possibility of establishing new LNG production centers. A decision on additional terms to be included in the tender documents will be taken after the program is completed, the head of the Rosnedra agency said.

"Only when we complete the work will we be able to clearly determine the groups of deposits that will be added to the tender documents [on the condition that] they are used under LNG projects. However, we must thoroughly assess all circumstances. This work involves consultations with Yamal LNG, Gazprom, Novatek and Rosneft, because we must take their interests into account," Kiselyov said.

When asked if restrictions on Arctic gas production licenses concerned only LNG projects, Kiselyov said he had not received any such instructions.