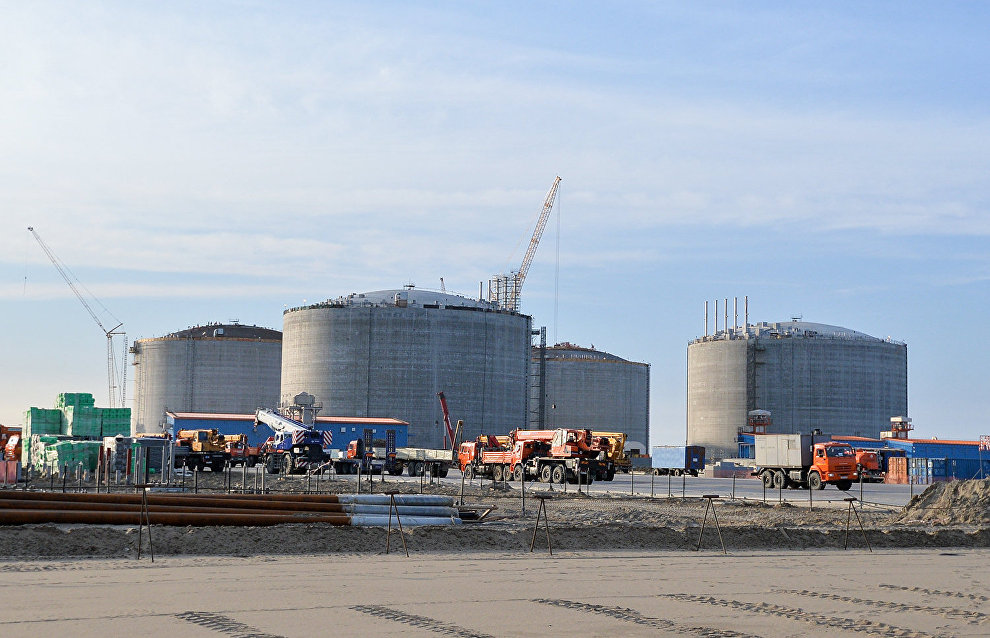 The Russian Ministry of Natural Resource and the Environment has refused to enshrine in law Novatek's gas monopoly in the country's Yamal-Nenets Autonomous Region, Kommersant reports citing unnamed sources.

On January 31, CEO of the Russian giant Leonid Mikhelson acted on President Vladimir Putin's December instructions by submitting proposals to the ministry that aimed to catalyze gas production in the Arctic.

One such measure proposed by Novatek is to apply a coefficient of 3.5  to the costs of prospecting in Yamal, Taimyr and Gydan for the purposes of calculating profit tax deductions. Others include identifying deposits for Yamal and Gydan liquified natural gas projects based on the 100-million-tonne-per-year target, and passing a law that would transfer lots for prospecting and production to companies that already produce LNG in the Yamal-Nenets Region.  Mikhelson also asked to peg gas condensation to bidding over Arctic lots.

The proposals are part of Novatek's plans to become the world's largest LNG producer by 2030, bringing LNG production to 70 million metric tons. Sources familiar with the ministry's position told Kommersant that the government could already assign land plots of designated use since only those located on the shelf are awarded without bidding. Novatek's proposal may hurt competition, while the government may no longer be able to include social obligations in bidding requirements. Novatek has no competitors as it is, and it will still get the plots, sources told Kommersant.

The company is the only one involved in gas liquefaction in the Arctic, according to Kommersant. It has two ongoing projects. One, Yamal LNG, has a capacity of 16.5 million metric tons with the first production site becoming operational in 2017. The second, Arctic LNG, has a capacity of almost 20 million metric tons with the launch scheduled for 2023, while three more years will be need for production to reach full capacity.