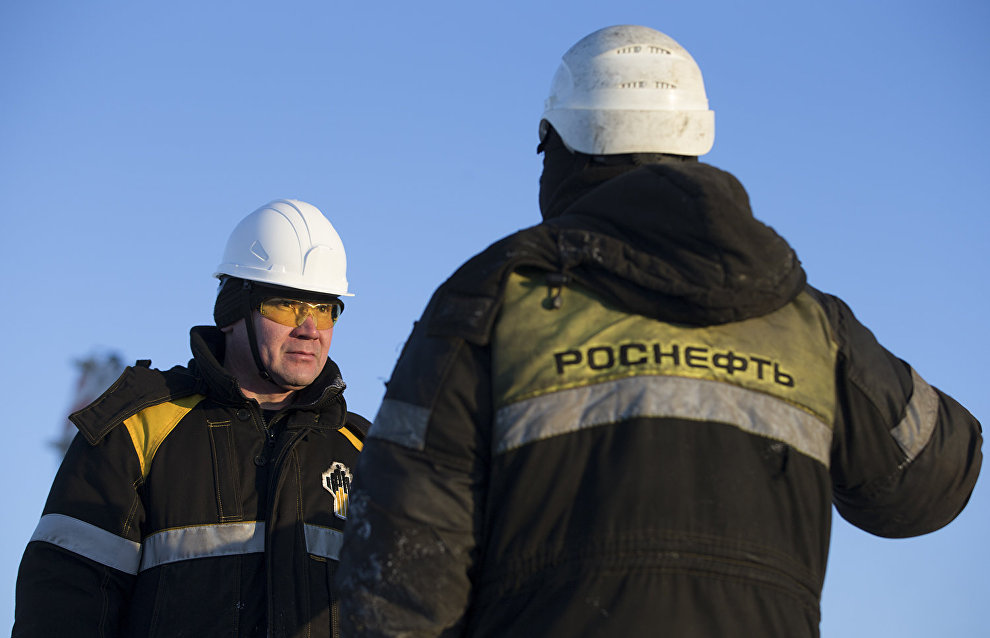 In 2017, Russia's largest state-owned oil company Rosneft expanded its continental-shelf seismic reconnaissance surveys by over 40 percent as compared with 2016, according to the corporate report.

In 2017, Rosneft conducted an unprecedented number of seismic reconnaissance surveys on the Russian shelf. Its 2D surveys covered 46,000 linear kilometers in 11 licensed sectors and exceeded 2016 indicators by 40 percent, the company said.

This includes more than 36,500 linear kilometers in the Arctic shelf's sectors, plus another 9,700 kilometers on the Far Eastern shelf's Central Tatarsky sector.