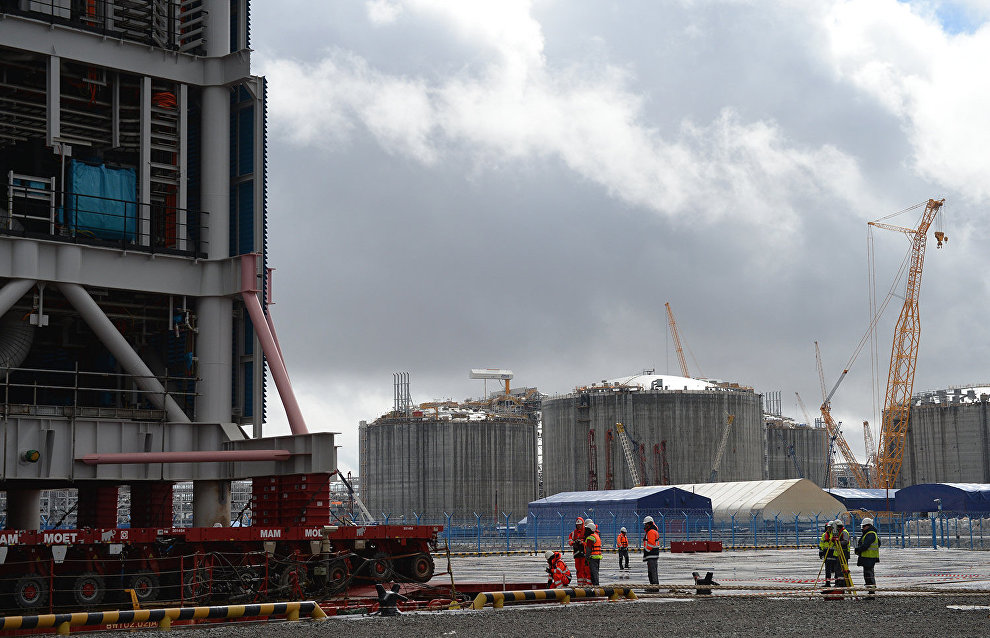 The Yamal-Nenets Autonomous Area has unveiled the plans for the new Arctic LNG 2 terminal, to be built in the Gulf of Ob, the regional government said on Monday.

The terminal will be located in the Gulf of Ob near the northwest coast of Gydansky Peninsula. The terminal, in the Tazovsky District, is intended to receive gas tankers and load them with liquefied natural gas (LNG) and stable gas condensate (STC) from the plant; it will also have storage facilities. The new terminal will be used as a transfer point for construction materials, equipment, petroleum, oil and lubricants and foodstuffs during construction of the infrastructure at the Salmanovskoye (Utrenneye) oil and gas-condensate field, as well as the LNG/ STC plant.

The plans include a reinforced landfill section for a waterfront, piers, a seaport with a navigation canal, engineering structures, utility mains and an overhaul of the current piers for transferring construction materials through 2020.

The revised design will be submitted for public hearings in the Tazovsky District, due to involve representatives from agencies and public associations, including members of the indigenous northern ethnic groups.