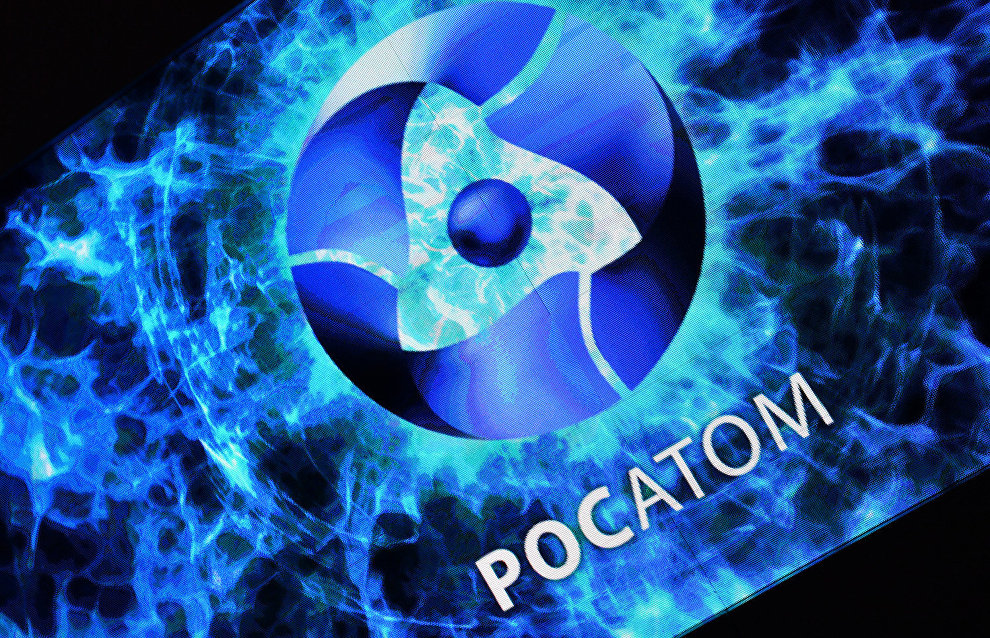 Rosatom will order a robotic system for producing rare and hard-to-extract metals in the Arctic, according to Viktor Litvinenko, who heads the project team at the Russian Foundation for Advanced Research.

"This project will continue our Arctic development efforts. We are working on long-term projects to create underwater technology for producing solid and hard-to-extract mineral deposits. Actually, we don't have such technology so far," Litvinenko said.

The Rosatom State Atomic Energy Corporation and its subsidiary Atomredmetzoloto will order this system, he noted.

"Under this rather difficult project, Atomredmetzoloto will start operating underwater where huge solid and hard-to-extract mineral deposits are located. So far, we are cooperating with them, and other partners might join in," Litvinenko added.

The new system will be based on the Iceberg project, which calls for creating self-contained complexes to develop hydrocarbon deposits by oil and gas companies.

Project participants have developed a seismic reconnaissance system, a unique transport-assembly catamaran submersible that can also be used for maintenance purposes, a manifold device and a power supply system. The submersible consists of two submarines with fastenings for carrying a drilling rig under the water and sea-ice formations.

"Some components have already been developed, and we'll see what else is needed to supplement the wide range of self-contained systems," Litvinenko said in conclusion.