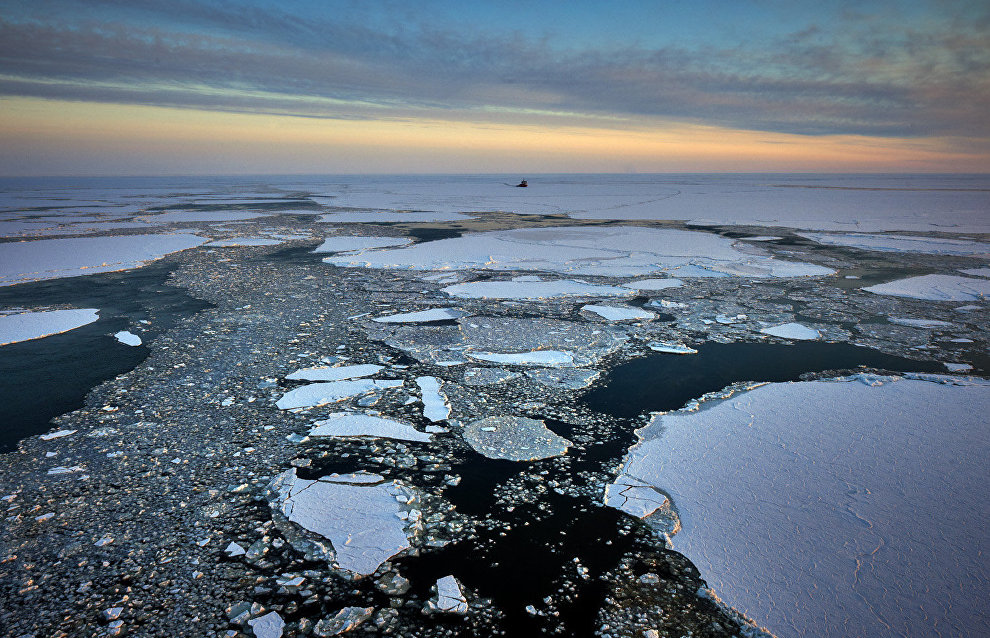 The geophysical exploration works covered a 1,650 sq km area, with the Sevmorneftegeofizika company's vessel Akademik Primakov involved in the project.

"We started geophysical exploration on the Arctic shelf in 2014 and set a number of industry-specific records in open-water seismic survey activity. During this period, the total area of our geophysical research amounted to some 40,000 sq km. Obtaining highly accurate seismic data and high quality processing and interpretation are crucial to further successful exploration of the Arctic," the statement quoted Gazprom Geologorazvedka director general Alexey Davydov as saying.

In April, Gazpom's corporate journal said that the company was expecting growth in the Kara Sea natural gas reserves by over one trillion cubic meters for 2018-2021. During this period, Gazprom plans to complete the construction of eight wellbores on the Kara Sea shelf, and to conduct 3D seismic survey works on an area of over 9,000 sq km.