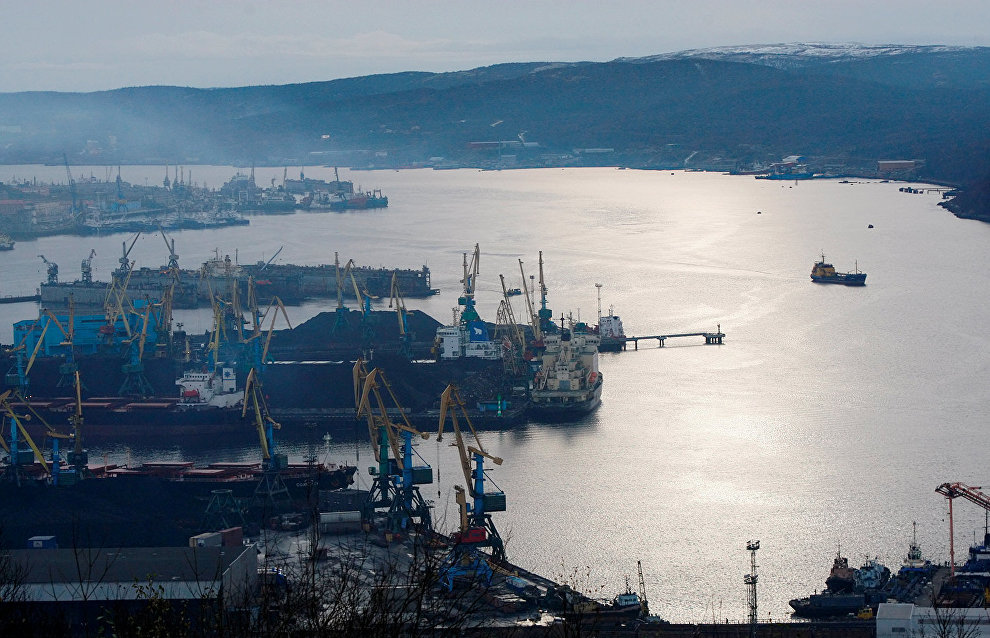 Two thirds of the North Sea Route's envisaged volume of sea freight will be transported according to plan and the rest, such as international transit of goods and shipments in the eastern section of the route, may be postponed or left as it is, said Alexander Pilyasov, professor of the Lomonosov Moscow State University and member of the Council on the Arctic and Antarctic of the Russian Federation Council.

According to the plans, 80 million tons of cargo a year is to be transported via the Northern Sea Route by 2025. Russian President Vladimir Putin referred to such a volume of cargo in his address to the Federal Assembly in March 2018.

"The transportation that relates to hydrocarbons and LNG shipment, which makes up about two thirds of it, will certainly go ahead. The rest involves general logistics and cargoes intended for the eastern part of the route — all of this as well as the international transit can be regarded as wishful thinking," — Pilyasov said on the margins of the international forum "Arctic: Society, Science and Law."

He specified that the rest of the plan could be implemented in the longer term.

"As for the hydrocarbon component, the plan will be fulfilled because these issues are of strategic importance. As the Northern Sea Route developed on the basis of Norilsk Nickel's energy in 1930s-1960s, so now our oil and gas producers have a vested interest in securing the year-round use of the route, at least to Sabetta. It will certainly happen," the expert added. He thinks that the necessary infrastructure will be built and federal preferences obtained for the accomplishment of this strategic task.

Moreover, Pilyasov holds that the Northern Sea Route will not become a rival to the Suez Canal but will only be able to accommodate a part of the freight during the canal's peak load.