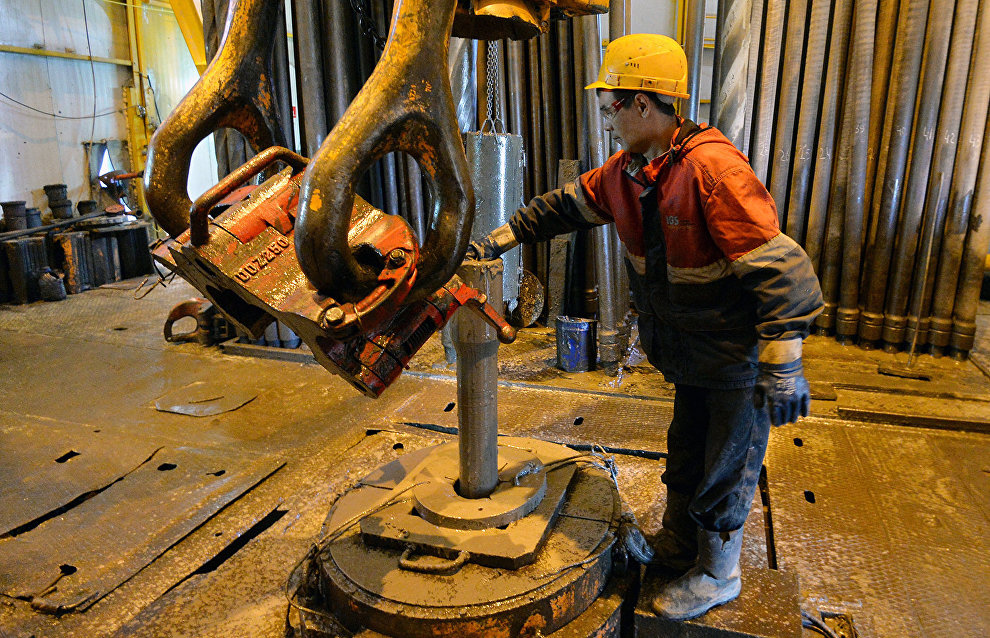 Novatek is planning to drill a second exploration well in the North-Obskoye field in the Yamalo-Nenets Autonomous Area in 2019, a year ahead of schedule, said Mark Gyetvay, Deputy Chairman of the Novatek Management Board.

"Initially, we were planning to drill the second well in 2020, but now we are considering moving the project up to 2019, since we are starting to work on the resource base for further LNG projects, apart from the Arctic LNG 2 plant," Gyetvay said during a conference call with investors.

As a result of the first drilling in the North-Obskoye field, Novatek discovered natural gas reserves estimated at over 320 billion cubic metres, RIA Novosti reported. The exploration was carried out by Novatek's subsidiary, Arctic LNG 3. This November, Novatek will forward the field exploration results to the Russian State Reserves commission for evaluation.

In July, Chairman of Novatek's Management Board Leonid Mikhelson stated that the company is increasing the funding for geological exploration in order to prepare the resource base for future LNG projects. The company is currently exploring the North-Obskoye license area, as well as the Utrenneye, Shtormovoye and Gydanskoye fields on the Gydan Peninsula.