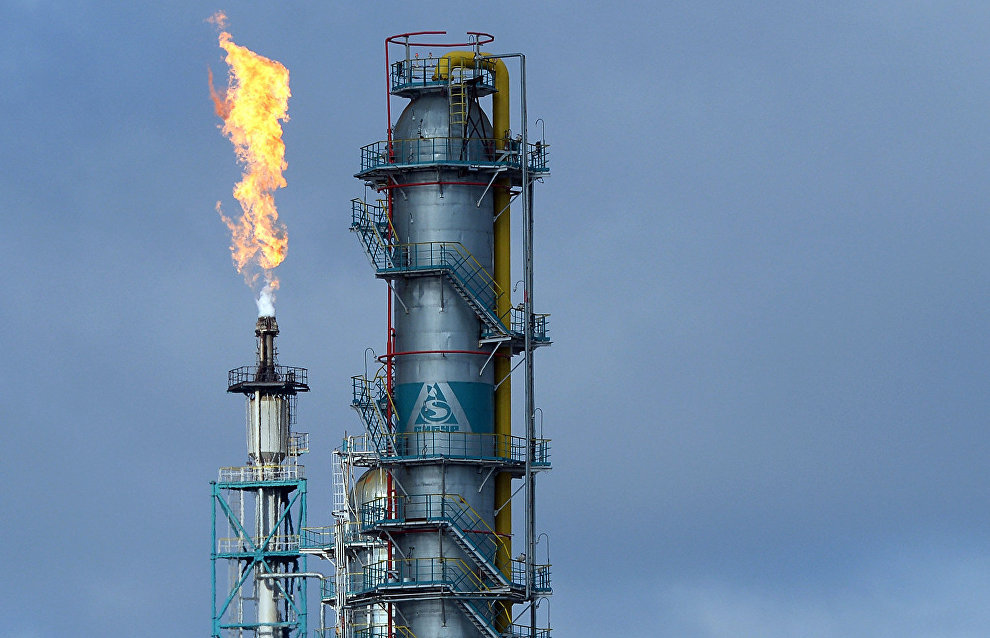 Natural Resources Ministry: The competitiveness of Arctic resources depends on the speed of their delivery via the Northern Sea Route

"Other risks of hydrocarbon extraction in the Arctic include falling behind the production schedule and lack of demand for these resources on international markets. Unless we join forces to increase the commercial speed of delivering goods to Asian clients via the Northern Sea Route, our competitors in Australia and the United States will oust our Arctic resources at the rapidly growing Asian markets," Khramov said at a news conference.

He added that the ministry was looking forward to the development of gas fields in the Arctic. "We pin our hopes mostly on gas fields. Significant discoveries have been recently made in the Severo-Obsky license area, and the estimate of recoverable reserves of the [Utrenneye] field on the Gydan Peninsula has increased significantly. However, these are only the first steps in the development of the huge potential resources we will discover in the region," Khramov said.