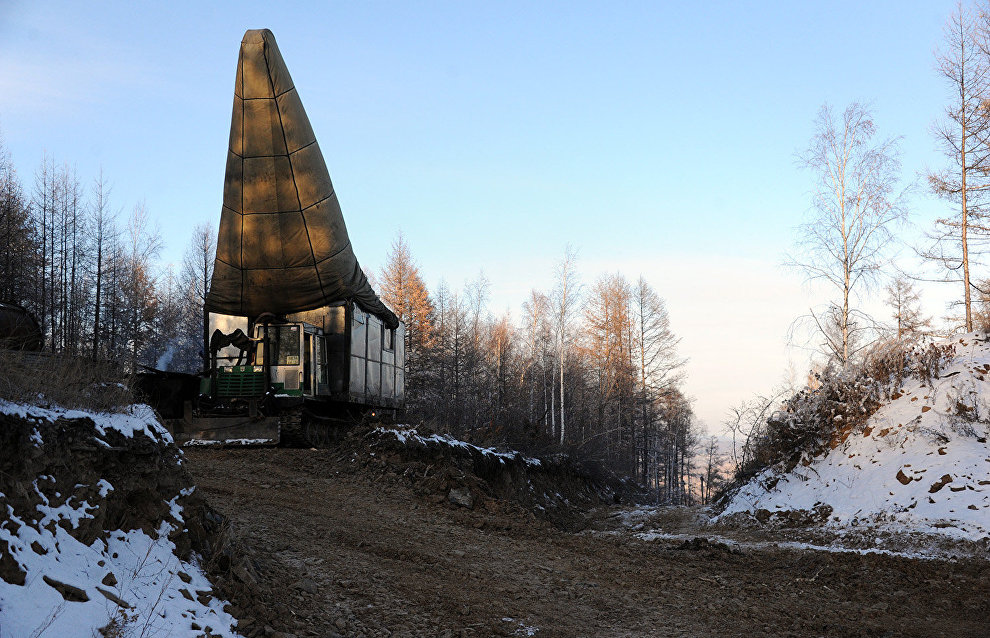 Private investment in the Peschanka gold and copper deposit of the Baimskaya ore zone in the Chukotka Autonomous Area will total 268 billion rubles, Minister for the Development of the Russian Far East Alexander Kozlov told the State Commission for Arctic Development on Tuesday.

"Private investment in the project will amount to 268 billion rubles, 3,000 jobs will be created, and the expected share of this project in the freight volume along the Northern Sea Route is estimated at 500,000 tonnes by 2024 and 1.5 million tonnes by 2026," Kozlov was quoted by TASS as saying.

A decision has been made to expand the Beringovsky priority development area to the Baimskaya ore zone, the minister said.