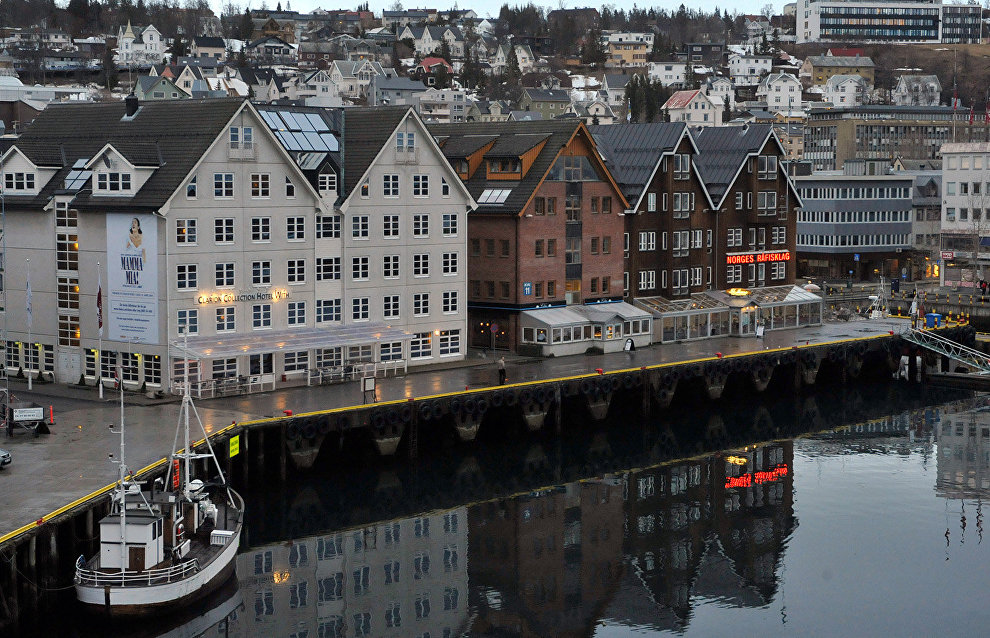 Norway finished its public hearings on the government's plans to develop nine new deposits that are located north of the Arctic Circle. Experts believe that these deposits may be risky both in terms of the environment and for commercial benefit. The decision to extract oil so far north of the polar circle could also spoil the northern kingdom's relations with other countries that have also signed the Spitsbergen Treaty (now called the Svalbard Treaty) that recently observed its centenary. This international treaty determines the international legal status of the Spitsbergen Archipelago and regulates economic and other activities in the surrounding waters.

Professor of Norwegian University of Agder Ilan Kelman says safe oil production in the Arctic is impossible in principle. At any rate, it remains impossible now because despite the considerable climate changes this region has remained very difficult for human existence over the years.

Prof. Kelman believes that there is no point in talking about oil production in the northern altitudes before an oil spill cleanup technology is developed for the Arctic.

Over 30 years ago, the Norwegian parliament opened almost the entire Barents Sea to the oil industry with the exception of its southeastern part. Development in this part of the sea was allowed in 2013 after the signing of an agreement with Russia on sea boundaries in the region.

According to the Spitsbergen Treaty signed by 46 states, the archipelago belongs to Norway but with some reservations. Thus, the treaty regulates issues of militarization and allows the signatories to engage in commercial activities in its waters. Only Norway and Russia are conducting commercial activities so far.

Thus, the decision on oil production in the far north could spoil relations between Norway and Russia for which this region is of enormous strategic importance. In the past few years, Russia has upgraded its northern nuclear-powered submarine fleet and built up its military presence on Franz Josef Land that is not far from Spitsbergen.

At present, reports indicate that applications for developing oil deposits north of Norway will be accepted until the beginning of 2021. It is quite possible that oil production in this region may start soon after the tender is over.