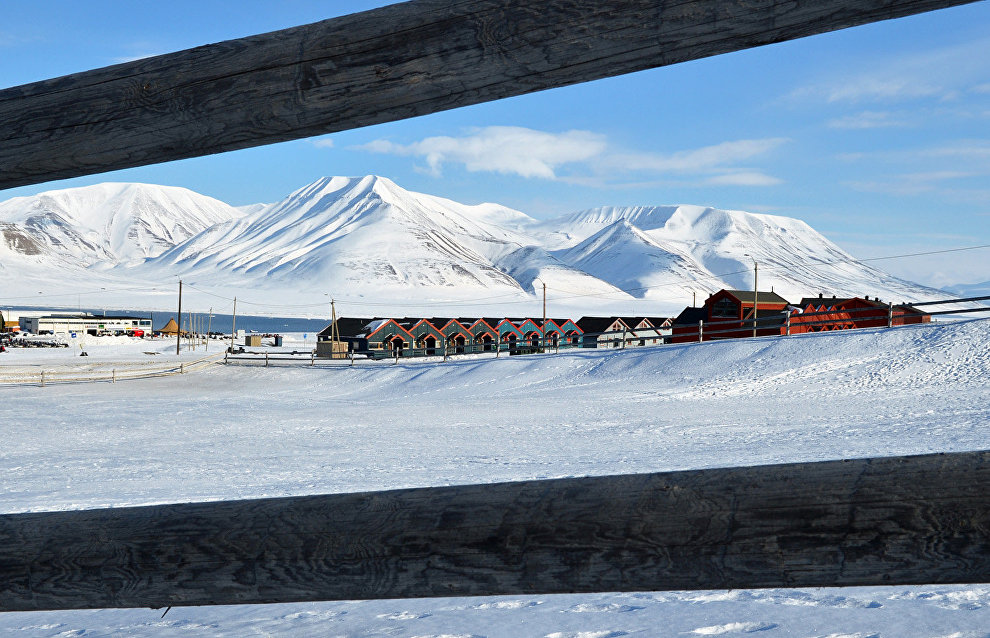 Norway to spend over €1 million on polar research

The Norwegian government will allocate about 10 million kroner, which is over 1 million euros, to its Arctic Ocean exploration program.

The funds will go to GoNorth, a program to gain more knowledge about the Arctic Ocean. The program brings together scientists from several Norwegian universities and research centers, including the Norwegian Polar Institute, the University Center in Svalbard, the Nansen Center and the Arctic University of Norway. The research will be carried out by three expeditions, the first of which is to take place in October-November of 2022.

According to Minister of Fisheries and Ocean Policy Bjornar Skjaeran, GoNorth supports Norway’s position as an Arctic nation.

Matthias Forwick, a scientist from the Arctic University of Norway and one of the program leaders, said that ocean floor studies may provide additional data for combatting climate change. In particular, it may help in learning how the region reacted to earlier temperature changes and, for instance, to methane emissions.