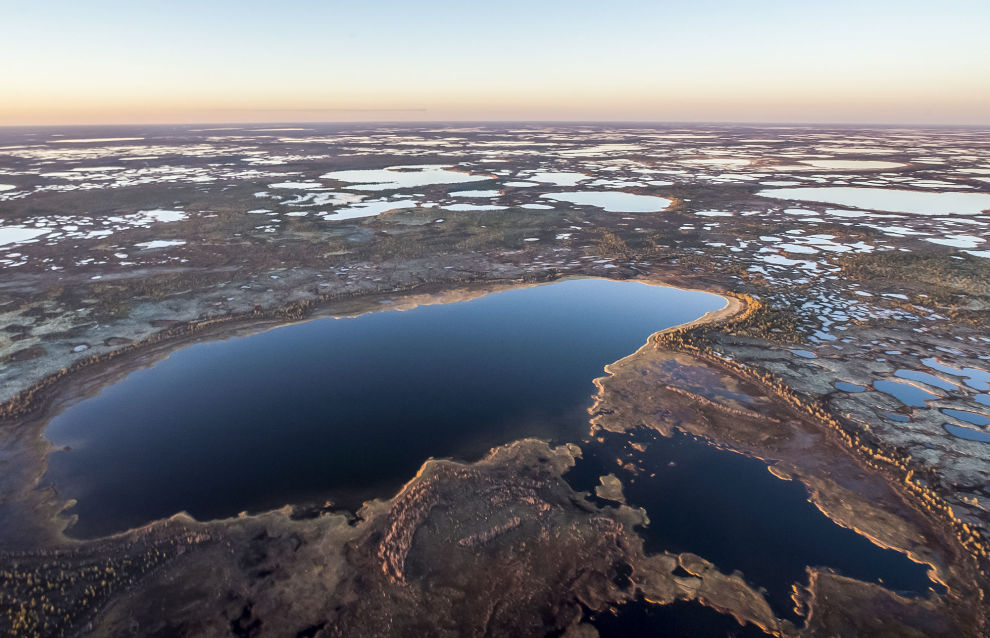 Geologists discovered a new oil formation at the Sredne-Iturskoye deposit in the Purovsky District in the Yamal-Nenets Autonomous Area. The new deposit is 60 kilometers northwest of Noyabrsk, and it contains an estimated 1 million metric tons of crude oil.

The Glavtyumengeologiya prospecting company discovered the Sredne-Iturskoye deposit in 1990. Extraction began in 1993, and the deposit is one of the so-called “ripe” assets that have been operating for a long time. It has produced 15.8 million metric tons of oil since 1993. However, it is still possible to continue developing this “old” deposit whose residual oil reserves are estimated at 11 million metric tons.

“Geologists began studying southern Yamal decades ago, but today modern technology allows us to interpret geological data much more accurately. The discovery of a new oil formation at the Sredne-Iturskoye deposit shows once again that the potential for long-time extraction is far from over,” Gazpromneft, Noyabrskneftegaz General Director Alexei Ogorodov said.

The experts discovered the formation after thoroughly analyzing seismic reconnaissance data. There are plans to drill six more wells there. The Karamovskoye and Kholmogorskoye deposits will also be studied in more detail because it is possible that there are more new formations beneath their operational wells.