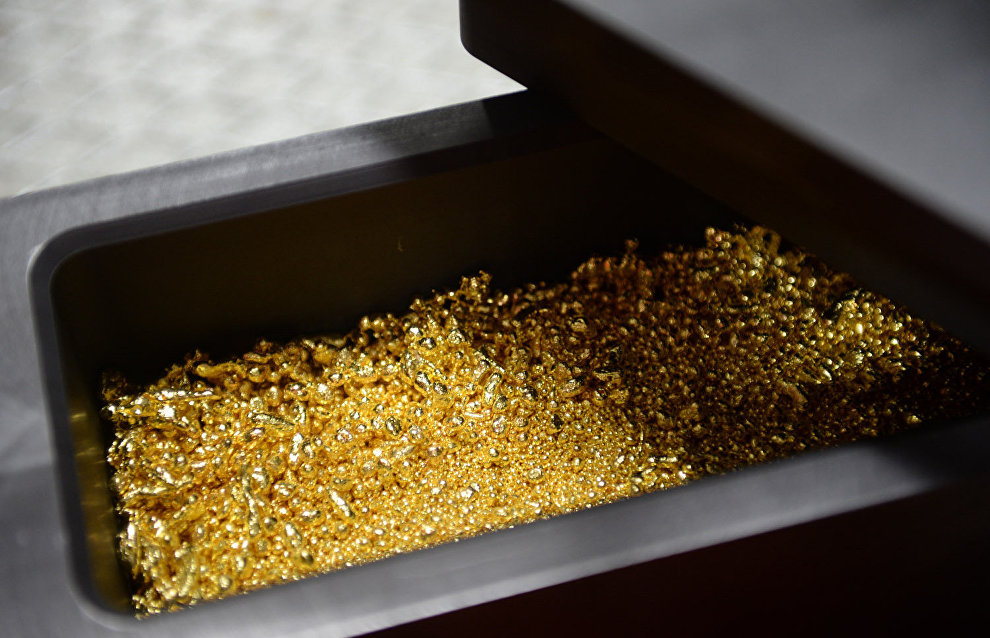 New residents of the Russian Arctic will engage in a project to explore and develop natural ore, placer and man-made gold and silver deposits in the Arctic zone of the Chukotka Autonomous Area.

Total investment in the projects under agreements with the Russian Far East and Arctic Development Corporation (FEDC) will exceed three billion rubles, and the money will be used to buy machinery and equipment. About 200 people will get jobs at the new facilities.

“By the end of 2022, the new residents will obtain the necessary licenses and permits. Exploration and development of subsurface resources in Providensky, Iultinsky and Chaunsky Districts will start in 2023. About 400 kilograms of precious metals will be produced by 2027 – each enterprise will produce from 16 to 50 kilograms per year,” said Sergei Kolyadko, Director of Chukotka Advanced Special Economic Zone Management Company LLC (a FEDC affiliate).

As Sergei Kolyadko explained, tax benefits will help new residents of the Russian Arctic to implement projects within the planned time frame and get the maximum effect from their investments.

“Chukotka is rich in various minerals and ores, so the mining industry is one of the area’s key economic sectors. By creating favorable conditions for investors, we attract more and more investment to the region, thereby improving the living standards of its population,” said Alesya Kalinova, First Deputy Governor, Head of the Finance, Economy and Property Relations Department of the Chukotka Autonomous Area.

The residents of all preferential treatment regimes in the area invested 66.1 billion rubles in the regional economy, having created more than 2,200 jobs. The number of residents reached 86.

For investors in the world's largest preferential treatment zone – the Russian Arctic – comfortable conditions have been created to implement business ideas. With investments in the project starting at one million rubles, taxes on property, land and profit will be slashed to zero for five years, 75 percent of insurance premiums for newly-created jobs will be subsidized, and severance tax benefits at 0.5 of the current rate with respect to new deposits will apply for 10 years. FEDC provides comprehensive support to the resident projects at all stages of implementation, and renders a variety of services. The procedure for obtaining Russian Arctic resident status has been made as simple as possible, people can apply for it through the ArcticRussia portal.