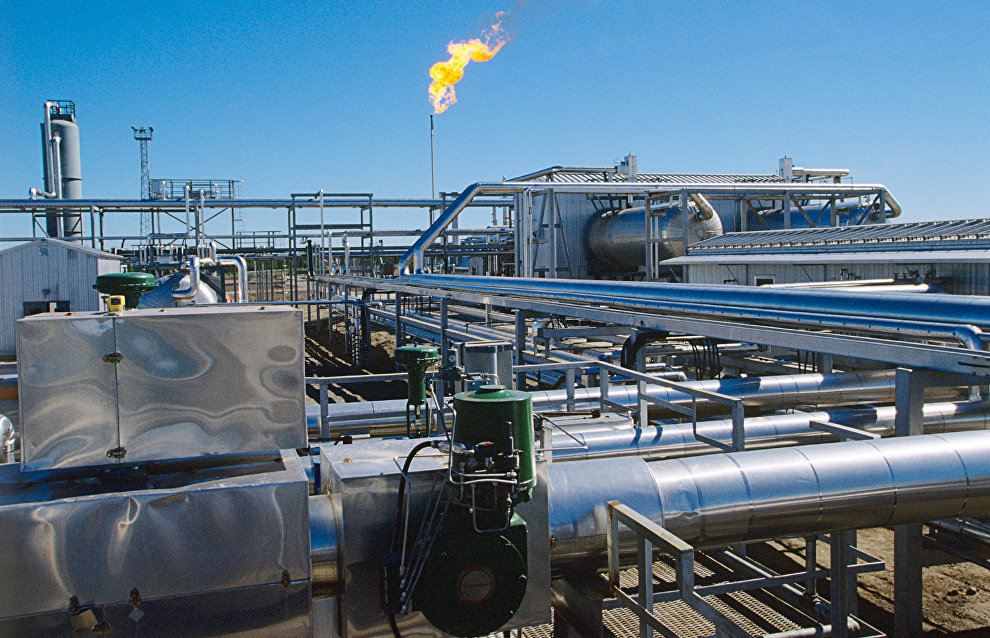 Semakovskoye, a large gas field, has been launched in the Yamal-Nenets Autonomous Area; the first phase of the project may produce 7.5 billion cubic meters of gas per year.

"A new large field, the Semakovskoye field, has been put into operation in the Arctic. The gas has started to enter Russia's unified gas supply system. The first phase of the project provides for the production of 7.5 billion cubic meters of gas per year," reads a report on the Gazprom telegram channel.

The field is being developed by RusGasAlyans, a joint venture between Gazprom and RusGazDobycha.

"With the launch of the Semakovskoye field, we are creating a good technological foundation for the development of a new production cluster in the region. This is a group of Parusovoye fields, which are located within the perimeter of RusGasAlyans, and a number of other fields," said Alexei Miller.