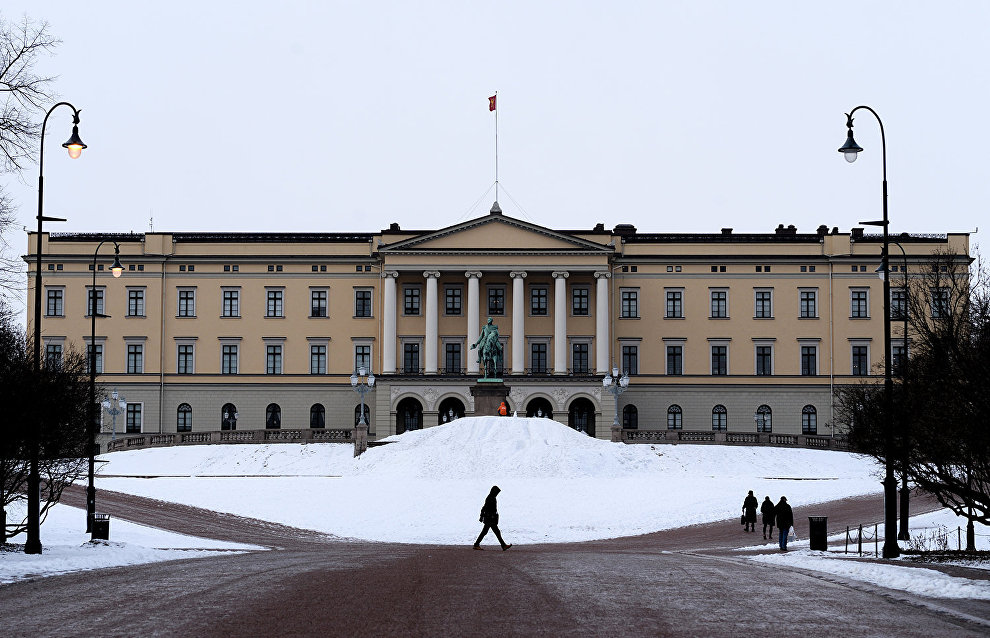 Norway has awarded 47 new offshore oil and gas exploration permits. Drilling works will take place at 29 sites in the North Sea, 16 in the Norwegian Sea and two sites in the Barents Sea  and will be operated by several owners.

“Today’s award is an important contribution to ensuring that Norway remains a safe and predictable supplier of oil and gas to Europe,” Minister of Petroleum and Energy Terje Aasland told an industry conference in Sandefjord.

He added that the government remains committed to maintaining industrial activity on the Norwegian continental shelf.

Norway’s oil output is expected to rise by 6.9 percent this year while gas volumes are predicted to remain unchanged near record highs, the Norwegian Petroleum Directorate (NPD) said on Monday.