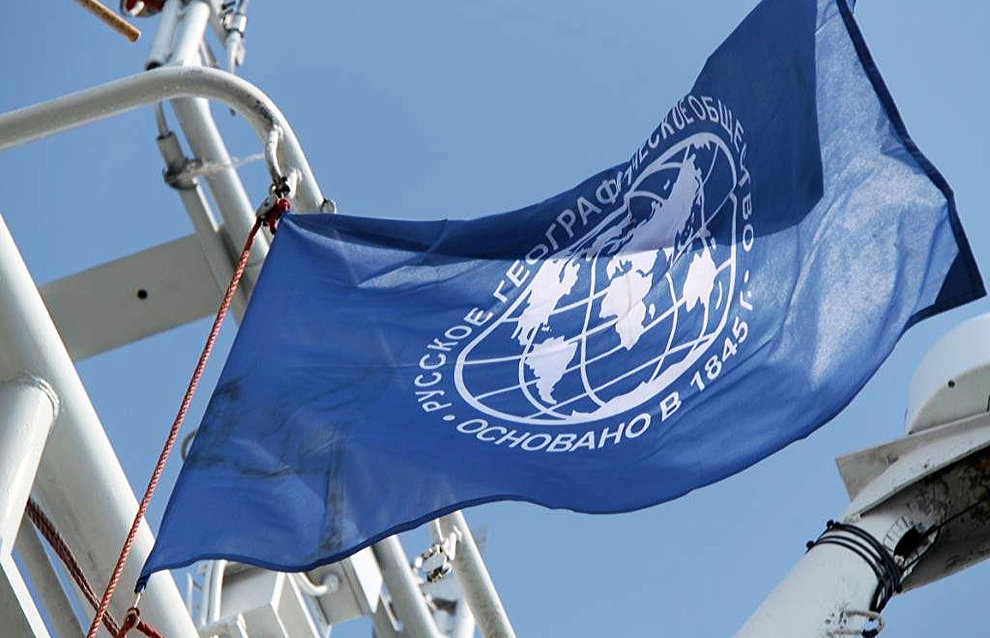 The second Russian Geographical Society (RGS) festival will be held on October 30-November 8 at the Central House of Artists on Krymsky Val Street. The expositions will be devoted to the ethnic groups of Russia, its natural zones and numerous crafts, RGS President Sergei Shoigu said during a news conference.

"We went to great lengths to include all the peoples living in Russia, and give an insight into all the climatic zones as well as all or at least part of the crafts," Mr. Shoigu noted.

Sergei Shoigu added that the festival will allow people to visit places they've never seen and will probably urge them to travel and to study Russia. He stressed that the festival is timed to coincide with school breaks so that as many children as possible can attend the event.

"The festival will feature many new things as compared with last year. We have become more creative. We have found new methods and ways to present our country, including by means of many projects that have been and will be implemented," Sergei Shoigu said.

The results of the Russian Geographical Society's photo contest, The Most Beautiful Country, will be summed up. Winners will receive a 500,000 ruble prize and a chance to join one of the society's expeditions. "We will give them an opportunity to choose. I suppose they will visit sites where new, interesting pictures can be taken," Mr. Shoigu pointed out.