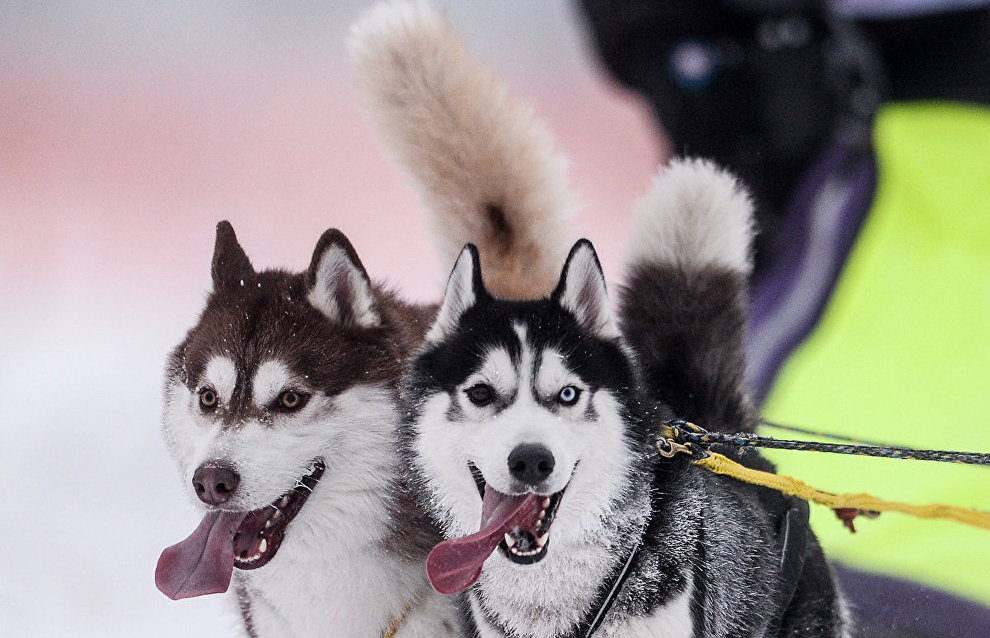 Beringia dog sled race to start on February 21 in Kamchatka

On February 21, the Beringia international multi-day dog sled race will start at the Vitaly Fatyanov Biathlon Center in Petropavlovsk-Kamchatsky, the press service of the Kamchatka Territory government reported.

He added that the opening will include a prologue race and the Dyulin children's race, which will involve over 40 young athletes.

"This year's race will be the longest in the last 20 years. We've slightly extended the route by adding a section from Petropavlovsk-Kamchatsky to Milkovo through the Nalychevskaya Valley. The route is difficult, and mushers will have to cover almost 1,400 km. Seven mushers have already confirmed their participation," Alexei Voitov said.