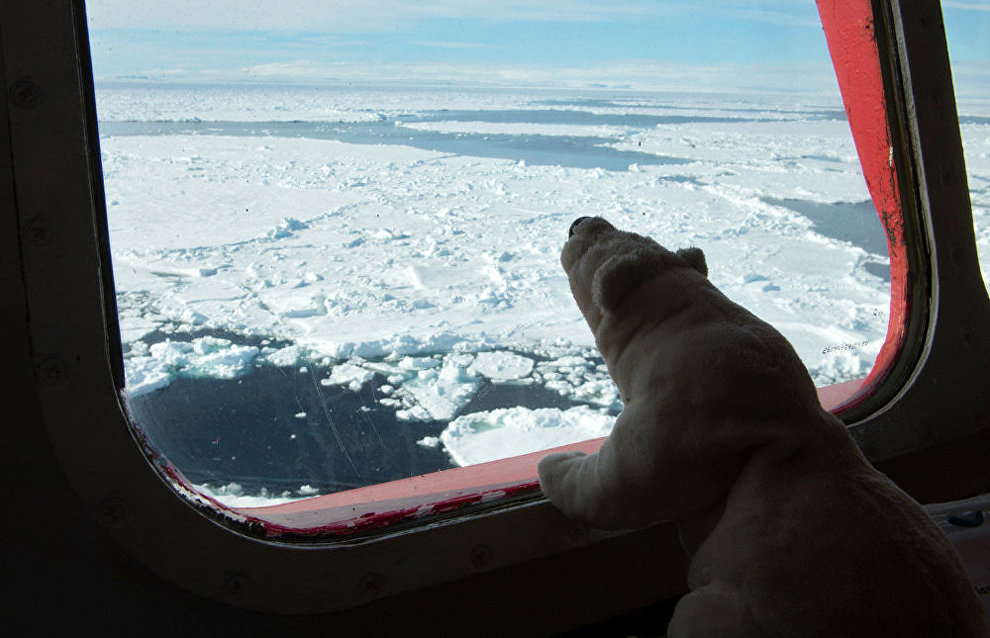 "As usual, we're planning four trips. We usually do this each summer when the icebreakers aren't used at full capacity," Kashka noted.

The Arctic cruise season opens in June, with each trip lasting about 12 days.

Atomflot offered the first North Pole cruises in 1990 aboard the icebreakers Rossiya, Sovetsky Soyuz and Yamal to get the most out of these ships. The icebreaker 50 Let Pobedy (50th Victory Anniversary), commissioned in 2007, is now the only Russian ship carrying tourists to the North Pole.

Each year, the ship carries tourists on Arctic routes. The least expensive cruises offered by an Arctic tour operator cost 1.8 million rubles, according to its website.