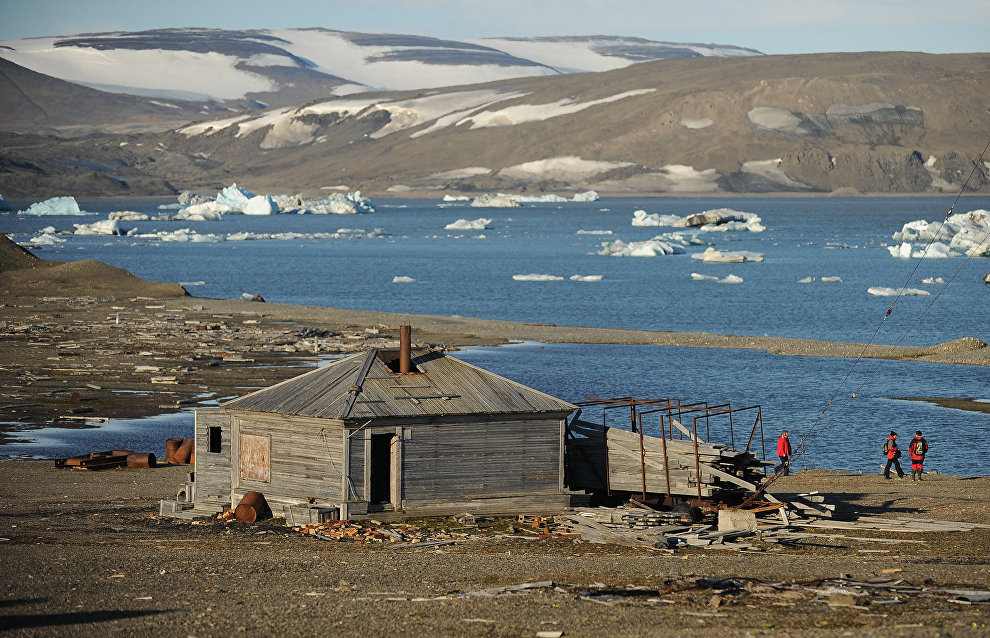 Pochta Rossii (Russian Post) has issued a new stamp series devoted to Russian Arctic National Park, TASS reported. A total of 75,000 stamps were printed, with a face value of 80 rubles per stamp.

"A specially designed envelope and a first-day-of-issue postmark was ordered for the event. The stamp series depicts Cape Tegethoff, located in the south of Hall Island (Franz Josef Land), a polar bear as the symbol of the Arctic and the national park's emblem. The envelope is adorned with a landscape characteristic of the Arctic," the federal postal operator's press service said.

The stamps are available at all Russian Post offices throughout the country.

The commemorative first-day cancellation will take place in Russian Post's central office on Myasnitskaya Street in Moscow and in the central postal office of Arkhangelsk.