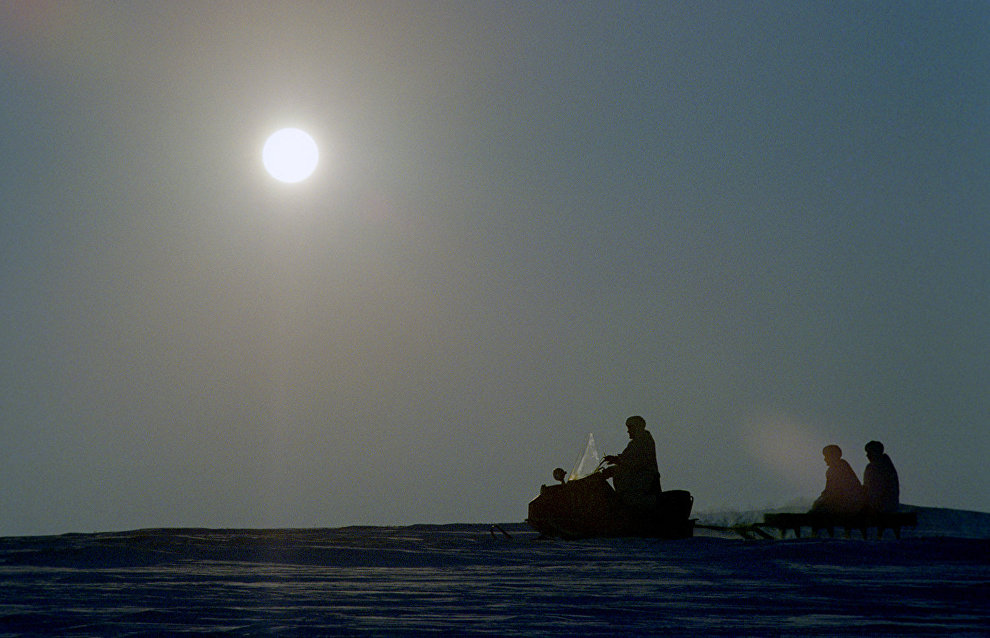 President Vladimir Putin will tour unique ecological sites in the Russian Arctic Nature Reserve to promote domestic ecotourism. The proposal came from Natural Resources and Environment Minister Sergei Donskoi during his meeting with the president.

"Evidently, the most prominent and effective way to attract attention to ecologically oriented tourism, to our sites, to the beauty of our nature, is with your support, Mr. Putin. We have prepared three sites to offer you: The Russian Arctic — the Franz Josef Land archipelago, the Baikal Nature Reserve or the Putorana Plateau," Interfax quotes Mr. Donskoi as saying.

Such a trip by the president would, in Mr. Donskoi's opinion, be an important contribution to the development of ecological tourism in specially protected nature areas.

"Thank you. Sure. We'll pick the sites with you and see where the visit will produce the biggest effect at a given time," Mr. Putin replied.

Currently, there are more than 200 nature reserves and national parks in Russia. Another seven specially protected natural areas will be established this year.

"According to international and domestic estimates, specially protected nature areas (a reserve, or a national park) are one of the best ways to preserve lands that might suffer an anthropogenic impact and protect the land that is home to50 and 80 percent of rare animal species," Mr. Doinskoi said.