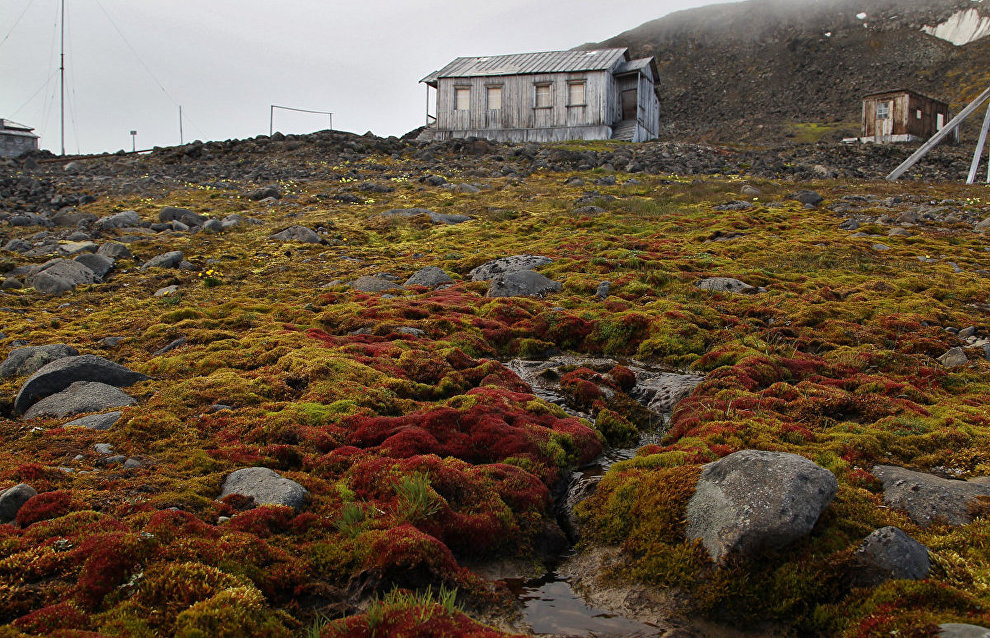 About a thousand tourists expected in Franz Josef Land in 2017

About a thousand tourists from dozens of countries are expected to visit Russia's Franz Josef Land in 2017, said Alexander Kirilov, per TASS. Kirilov is Acting Director of the Russian Arctic National Park.

"From 2011through 2016, about 5,500 tourists from 60 countries visited Franz Josef Land," he said. "In these years, a quarter of the tourists were from China, 17 percent from Germany and about 6 percent from Russia. This year, we expect to see the same number of tourists as in 2015, which would be over 1,000 people."

Kirilov said a project was under way on the islands to build outdoor museum sites covering all the phases of Arctic exploration. In the next few years, two multi-functional Arctic complexes will open on Heiss Island (Franz Josef Land) and on Cape Zhelaniya (Novaya Zemlya) for research purposes and for tourists.

Between June and August this year, ten cruises are scheduled to drop anchor at the national park, including five visits from the 50 Let Pobedy nuclear-powered icebreaker, and another three from the ship Sea Spirit during its Spitsbergen (Svalbard) to Franz Josef Land cruise. The Akademik Shokalsky will also stop over at the Franz Josef Land twice on its way across the Northern Sea Route.

In 2017, the 50 Let Pobedy nuclear-powered icebreaker will make five tourist voyages to the North Pole, with a stopover at Franz Josef Land. There will also be three cruises between Spitsbergen and Franz Josef Land. Tourists will also be able to visit Russia's northernmost archipelago if they sign up for one of the two cruises along the Northern Sea Route aboard the Akademik Shokalsky.

The Russian Arctic National Park was set aup upon Russian government directive of June 15, 2009 to preserve the cultural, historical and natural wealth of the western section of the Russian Arctic.