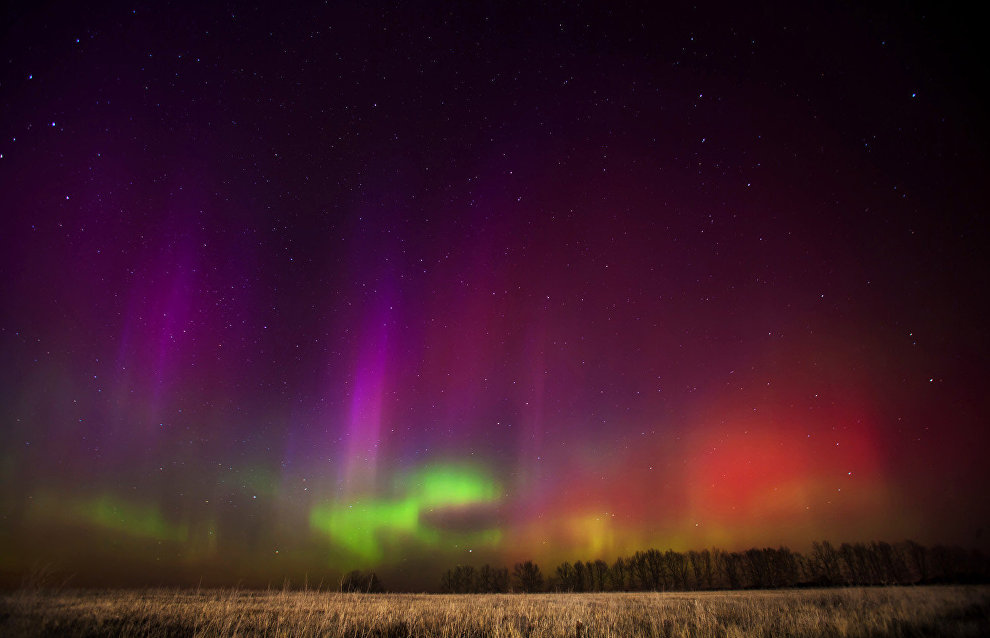 Northern Lights to be seen at World Ocean Museum

On February 22, the World Ocean Museum in Kaliningrad will open a renewed exhibition devoted to Arctic exploration in the white hall aboard the Vityaz vessel.

Visitors will be able to learn the entire history of polar expeditions and see unique artifacts that will be exhibited for the first time ever. For instance, on display will be the 1930s radio receiver that renowned radio operator Ernst Krenkel used at North Pole 1, the first polar research station, led by Ivan Papanin. It is amazing that the radio still works.

The exhibition will also include documents of that time from the personal archives of Pyotr Shirshov. Like Krenkel, he made a heroic expedition on drifting ice together with Ivan Papanin. Their feat inspired Soviet citizens to create poems, odes, verses and simply postcards with words of gratitude they sent to their idols. Visitors to the exhibition will be able to read some of these literary presents. Those who attend radio lessons at the museum or Morse code fans will be able to test their knowledge and try to decipher a message from a polar explorer. Successful decoders will receive a souvenir.

The white hall will also feature the Northern Lights, an unusual phenomenon in these latitudes.