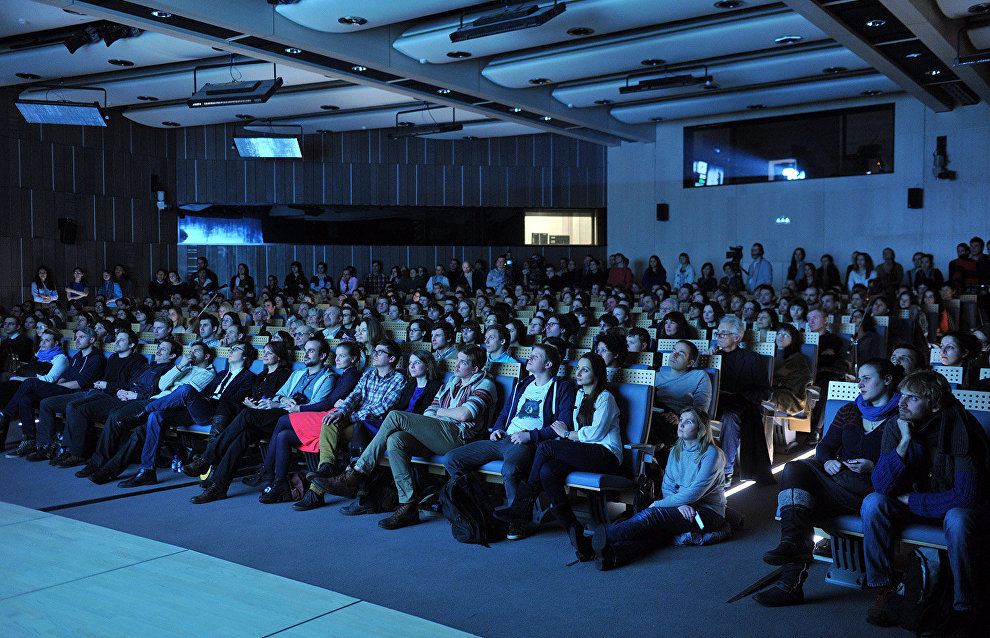 On December 6-9, 2018, Arkhangelsk, Severodvinsk and Novodvinsk will host the Arctic Open film festival, whose program features about 50 films, according to the website of Northern (Arctic) Federal University. The films were shortlisted from among 2,327 entries submitted by 110 countries. Members of the jury will review films from the eight Arctic Council member countries.

"Of course, we were surprised to see so many entries from various regions. India submitted most of the films. The themes of these films are linked with social justice and family values. Of the eight Arctic Council countries, Russia sent the most, followed by the United States and the European countries. Today, the Russian film industry is focusing on the revival of territories and churches, as well as social issues. Many films deal with historical events, including the development of the northern territories and reevaluating tragic Soviet-era events," the festival's program director Anzhelika Dolinina told journalists at a news conference.

Apart from the selection program, the festival will feature educational, business and cultural programs, the first Arctic pitching, a media conference, a seminar for film club managers, non-competition screenings and creative workshops with recognized members of Russian and foreign film industries.

"The Arctic Open festival is becoming more prominent, with high-quality entries, including films screened at the Kinotavr festival. We will select about 50 films from all the entries, the best of the best," said film critic Alexei Medvedev who helped select films for the program and who oversees the festival's official selection and non-competition program.

A list of screening venues will be published soon. Cinemas showing Arctic Open films will offer discount tickets, and many venues will admit audiences free of charge.