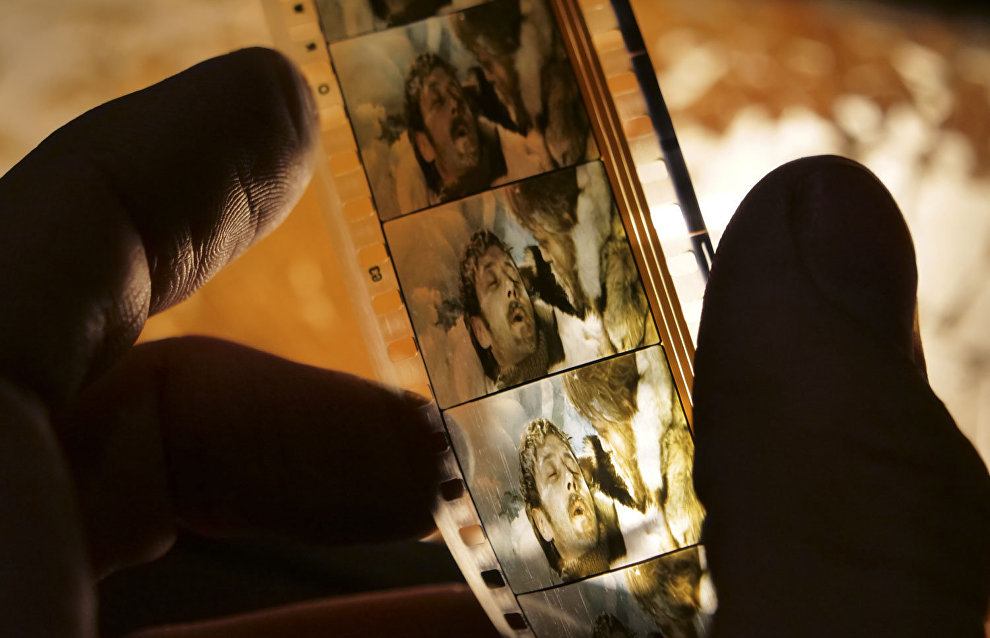 Stanislav Schubert, a documentary filmmaker from Novosibirsk, has restored the world's northernmost movie theater on West Spitsbergen Island. After a long interval, the restored movie theater showed the Soviet-era war blockbuster They Fought for Their Motherland on June 22.

The unnamed movie theater is located in the town of Pyramiden on the Spitsbergen (Svalbard) Archipelago, 1,200 km from the North Pole. Although the town was mothballed in 1998, people have been living and working there since 2007.

Schubert decided to relocate to Spisbergen as a movie theater projectionist after talking to a friend he had studied with at the motion picture cameramen's department and who had visited the archipelago as a tourist. 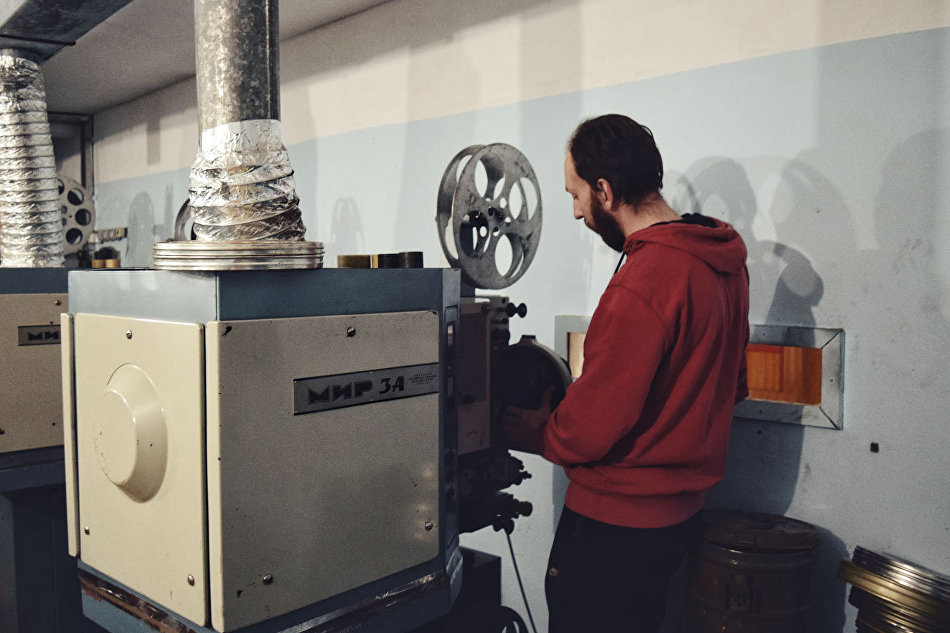 "The movie theater was rather well-preserved and had its own power supply, but it was necessary to fix the old Mir movie projectors and install a sound system. Local residents supported me, helped fix the wiring and unload old movies from the archive. My superiors also wanted to reopen the movie theater. Everything came together about a month later," Stanislav Schubert recalled.

This rather large movie theater used to seat 400 people because the town had a population of about 1,000 in Soviet times, he added. Today, the permanent population is no more than 60 people.

"The building has a restroom and plumbing, but the movie theater has no heating because the town's boiler room lacks the capacity. Only the projectionist's room and the restrooms are heated. Moviegoers are left to their own devices. Naturally, the club that operated year-round in the Soviet era is now closed in winter because of the freezing Arctic weather," he noted. 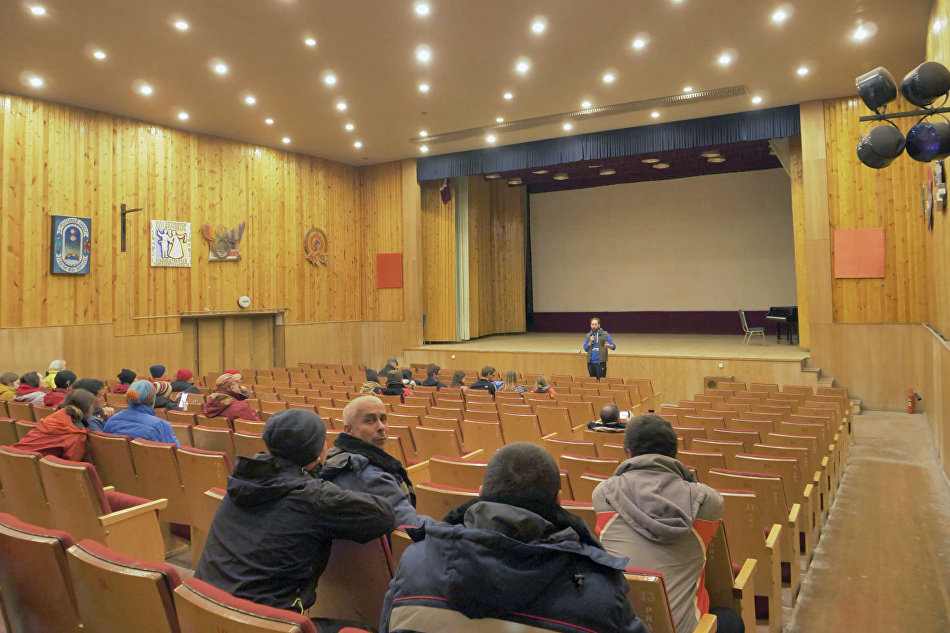 The auditorium of the restored movie theater. © Courtesy of Stanislav Schubert’s archives

It was planned that the restored movie theater would become part of a guided tour for tourists visiting Spitsbergen, and local residents see the movies as a pleasant distraction as well.

"This is especially true when there is no television or internet access. People from Tajikistan who have been living on the island for many years and who do all the maintenance work here liked the movies more than anyone else," Schubert added.

The building is also used as a community center and hosts disco parties and even concerts, just like in the old days.

"People from neighboring Barentsburg have visited; they have their own performers and even amateur rock and punk groups," Schubert said.

The movie theater usually shows feature films for local residents on weekend evenings. On weekdays, it offers movies for tourists, that is, short documentaries about Spitsbergen or the development of the Arctic, mostly. 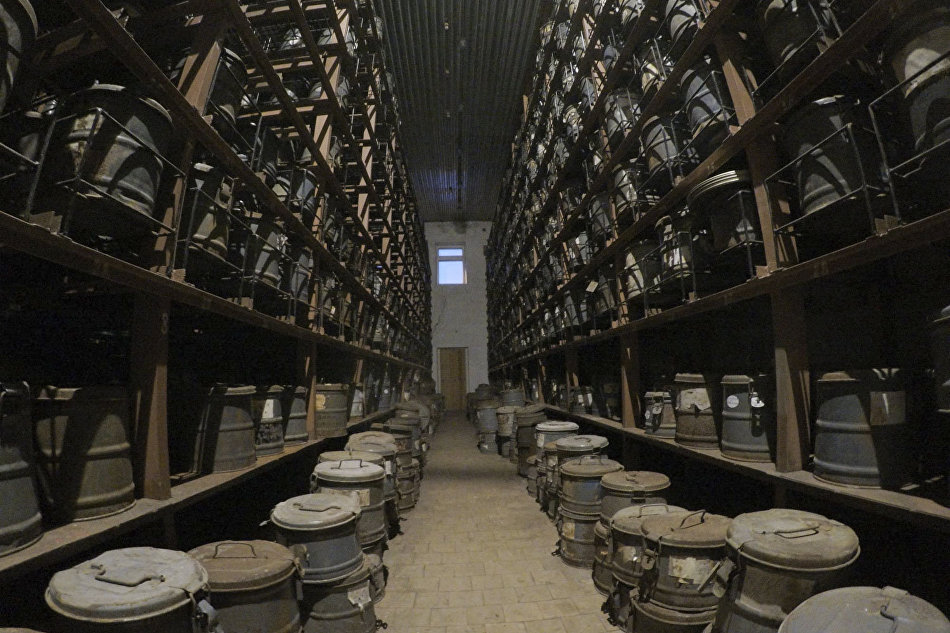 A warehouse with a film archive. © Courtesy of Stanislav Schubert’s archives

According to Schubert, the towns of Barentsburg and Pyramiden have about 2,000 movies, mostly in good condition. The list includes many famous titles, including classics by Sergei Eisenstein, as well as others, released through the late 1980s, that is, up to the 1987 thriller, "The Cold Summer of 1953." There are movies by Andrei Tarkovsky, Nikita Mikhalkov, as well as foreign classics, such as "Spartacus", "Cabaret", "One Flew over the Cuckoo's Nest" and others.

"‘Some Like It Hot' is a favorite for polar explorers and tourists. Old Soviet-era newsreels are also popular; they make people feel nostalgic," Schubert said, commenting on moviegoers' tastes. We even have some Soviet movies in Norwegian, and the foreigners from nearby towns like them very much. 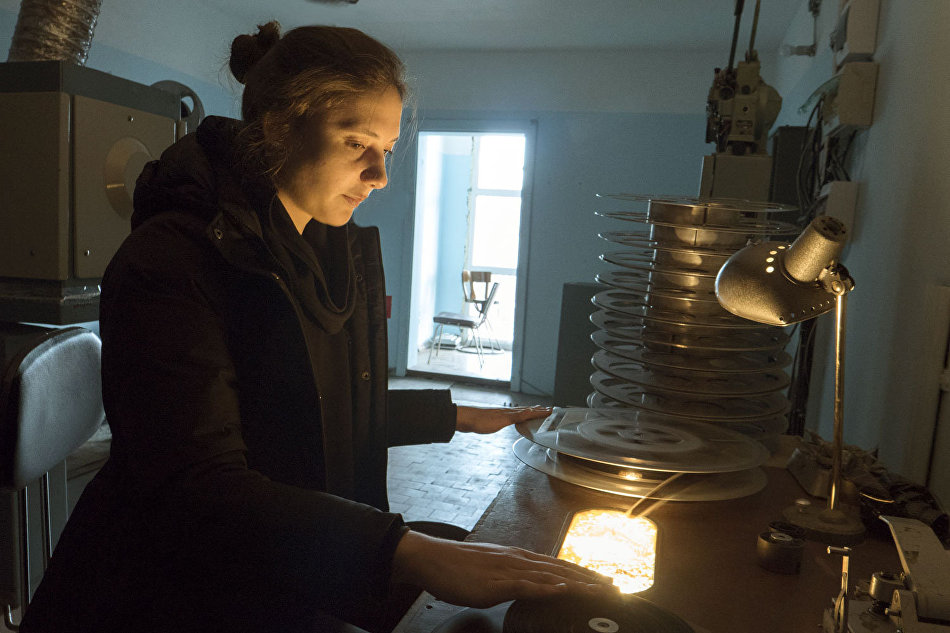