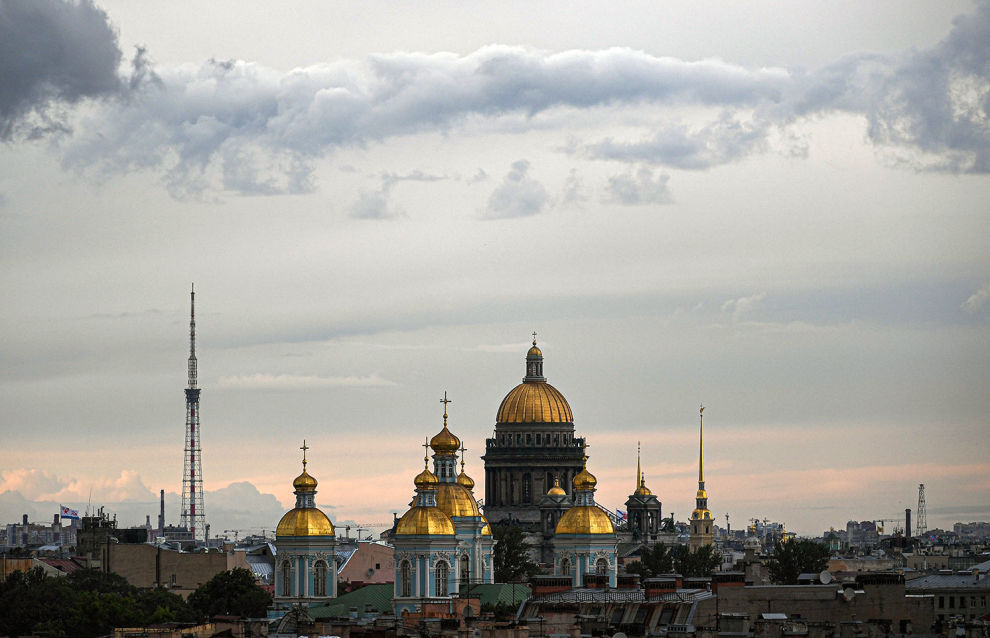 Tours devoted to the Arctic launched in St. Petersburg

A series of tours and expeditions devoted to the role of St. Petersburg in Arctic exploration was launched in the city in 2021. The first expedition was dedicated to the exploration of the Arctic, the second to the Great Patriotic War in the northern latitudes and the third to the heroic Arctic explorers. The fourth tour featured the St. Petersburg shipyards that build ice-class vessels. The fifth one is called Kronstadt: The Cradle of Arctic Expeditions.

Starting next year, these tours will be available to all St. Petersburg residents and tourists on a regular basis.

“St. Petersburg has always been the starting point for Arctic research and exploration. Over 200 research and educational organizations in the city, as well as high-tech enterprises that develop technology and equipment for working in the Arctic, are currently engaged in Arctic research. Our shipyards build powerful icebreakers and floating power units for the Arctic seas, as well as passenger vessels for northern rivers,” said St. Petersburg Governor Alexander Beglov.

He added that Russia’s northern capital is home to the leading educational centers that train skilled professionals for the Arctic.

There are over 60 sites in St. Petersburg that are related to the history of Arctic achievements and victories in the northern regions. Among them are streets, monuments, museums, research and production facilities. They provided the basis for the Arctic St. Petersburg tours.

In 2020, the Arctic Guide to St. Petersburg, featuring the city’s “Arctic addresses,” was compiled and published. The guide continues to be updated because the banks of the Neva River were the starting point for many legendary expeditions by prominent scientists and explorers who put on the map almost the entire Arctic coast of Russia. Famous polar explorers studied and wrote their best research papers here. The Arctic tours include visits to such historical landmarks as the Krasin icebreaker, the Museum of the Arctic and Antarctic, and the Memorial Museum of the Northern Convoys.

St. Petersburg also is carrying out a project to develop the city as an Arctic tourist hub and receive the status of a starting point for tours to the Arctic region of Russia.