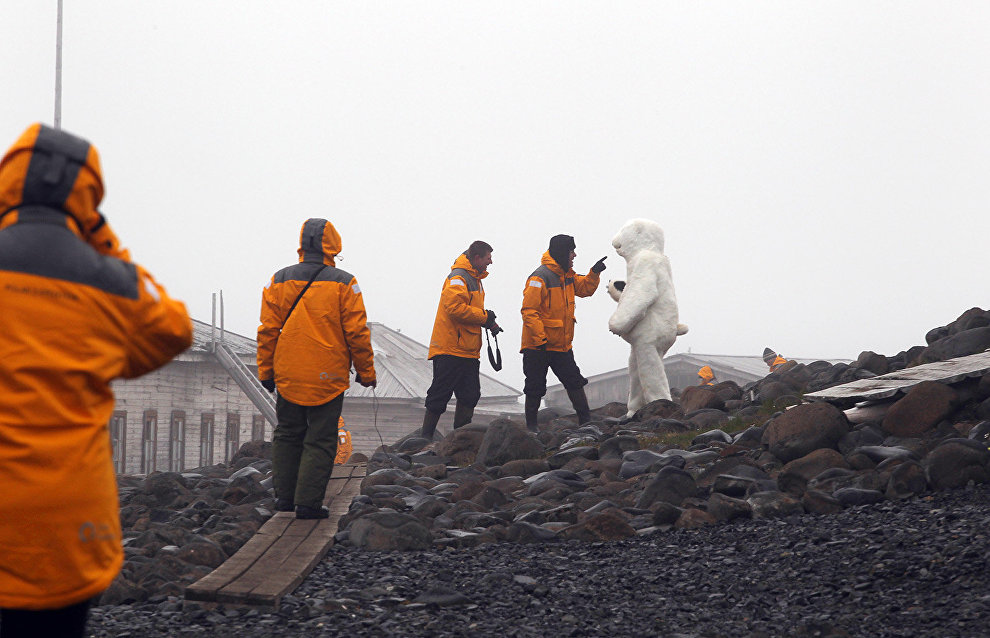 “Every fifth project that is currently being implemented is related to tourism. Other popular areas are the service industry, transport and logistics, real estate and development. Overall, tourism is a point of attraction not only for the Murmansk Region, but also for the other regions that are part of the Arctic zone,” Gudkov said during the business program of the Arctic Investor Day, held in Monchegorsk.

According to Gudkov’s presentation, 102 resident companies are implementing tourism-related projects; 82 projects are being realized in the service industry, followed by 61 projects in transport and logistics.

He also noted that out of 500 projects, 32 have already been implemented and 60 are at the launch stage. Investments amounting to 46 billion rubles have been made under the contracts with resident companies; the overall amount of investment in the Russian Arctic zone will exceed 808 billion rubles. Over 4,500 jobs have been created; by 2030, there will be almost 23,000 new jobs.

Following the Arctic Investor Day business program, an agreement was signed on the registration of the 500th resident company in the Russian Arctic zone, which will build a tourist facility on the White Sea coast in Kandalaksha, Murmansk Region.