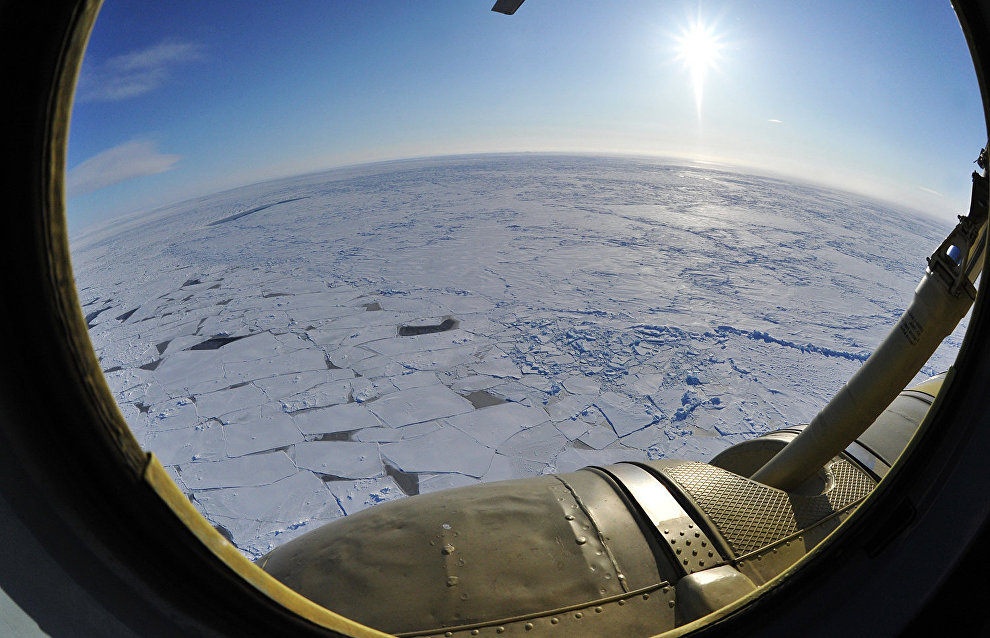 It is never too late to dream and create. A group of travelers wants to show by example that age isn't an obstacle when you have a goal and motivation, even if you are over 60. Seven brave people will leave for an Arctic journey around the world aboard Russian advanced amphibious planes.

Five years ago, a colleague came to cardiologist, cosmonaut Oleg Atkov, PhD in Medicine, and offered an opportunity to take a journey around the world by plane. The colleague — Valery Tokarev, a pilot cosmonaut who participated in the Space Shuttle program — was gathering a team of pilots to test advanced amphibious aircraft. Atkov could not refuse, so he signed up for piloting courses at 65. It had been 30 years since he was trained to fly in space, so he had to start from the beginning. "Now I am slower to learn, but it is impossible to forget," Atkov says.

"We aren't high-speed aircraft test pilots or commerce pilots anymore, but we can fly what's available. We want to prove that people our age can manage extreme events if they are motivated, and the goals of the group reflect this. These professional pilots are just happy that they can fly again. This is an experimental aircraft, and also it is produced in small series, but it is already being sold abroad," Atkov notes. 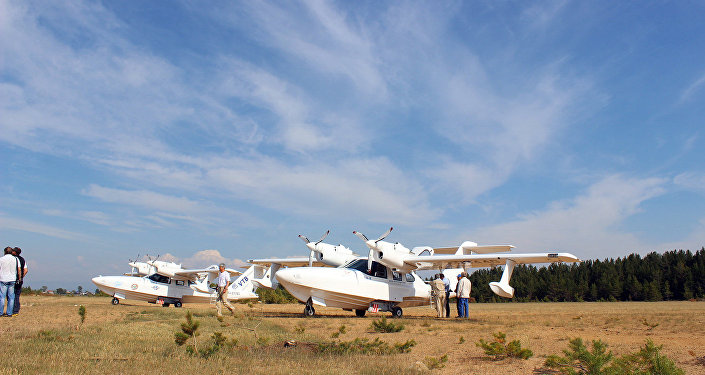 They'll take a support kit with them. They have planned several stops along the way to "tighten the screws, fill up the tank, and check the running gear so the engine won't stop" to keep going. In total, we have 50 stops planned for a month. The average altitude will be 1,000 meters, but they will fly as high as 3,000 meters over Greenland.

Flights in dreams and in reality

Besides spare parts, the flyers will take technology that helps fight drowsiness and fatigue. This is one of Atkov's research areas. The time zones are the widest at the equator, but they narrow the closer they get to the North Pole. While flying in the Arctic during summer, when the sun basically doesn't set, the travelers will cross time zones, which means they will suffer fast changes in circadian rhythm.

Circadian rhythms are a human's internal clock that determines the strength and regulates protein synthesis. Many people suffer jetlag when they cross several time zones, when the internal clock runs slower or faster than local time. Oleg Atkov plans to measure a number of physiological parameters, including electrocardiograms, during the flight and send the information to the medical office in Moscow.

Devices instead of a compass on one's hand

Before, pilots would wear watches and a compass on their wrists to find their way in the sky. For this trip, the pilots will wear bracelets designed by Neirokom company in Moscow. They will monitor drowsiness and send signals to the wearer. 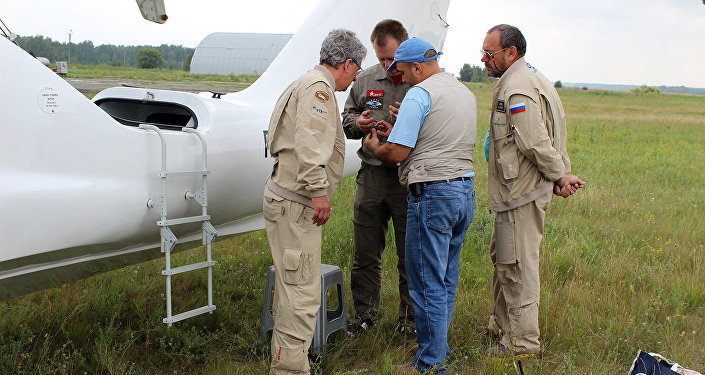 "The bracelet monitors galvanic skin response. When the response changes, the bracelet vibrates so the user doesn't fall asleep," the pilot said.

All Russian Railways train operators wear these bracelets at work. According to Atkov, they have significantly reduced the number of transport accidents caused by human error. These bracelets are now being tested in other means of transportation as well.

Longevity secrets from a cosmonaut

In 1984, Oleg Atkov spent 237 days in space, which was a record at the time. RIA Novosti journalists could not help asking the cosmonaut, who holds a PhD in Medicine and was about to leave for a flight around the world aboard an amphibious aircraft, how to stay active and strong at his age. 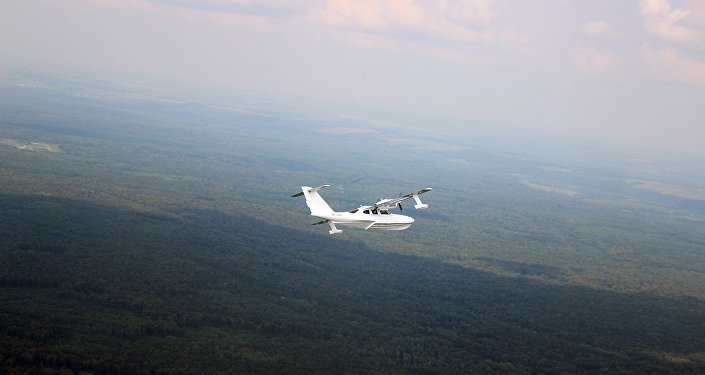 He recommends looking after your personal health early, when you're young. In general, his "secrets" are not that secret: cereal in the morning, farmer cheese, a glass of water 15 minutes before breakfast, no food three hours before going to sleep, mandatory physical exercises when in the mood, as much stairs as possible instead of a lift and walking at least five kilometers every day.

"You must understand what you need and how to achieve it. It is always necessary to set the bar higher than is comfortable. This flight is setting the bar high," the cosmonaut says.

Judging from the pilots' moods, they can manage it. Their flight is planned for July 2018.

The crew is waiting for their US and Canadian visas to fly the polar circle.