The economic situation of the circumpolar Arctic is distinct among world regions. The formal economy is based on the large-scale exploitation of natural resources; however, traditional hunting and gathering, fishing, and animal husbandry also continue to be important to northern peoples. Arctic sub-regions depend strongly on their mother economies in the south, and the central governments of Arctic states support much of the overall consumption through transfer payments to local agencies and individuals. In general, the Far North plays an asymmetrical role in the world economy, exporting considerable quantities of raw materials and importing most of the finished products needed to meet internal demands.

Russia and the United States (Alaska) represent the largest economic powers in the Arctic, mainly because of their impressive stakes in petroleum and mining activities. The Russian Federation, which encompasses the biggest and most populated territory in the Far North, produces about two-thirds of the region's total wealth.

With their comparatively dense populations, Iceland, Norway, Sweden and Finland are the most economically diversified. All have highly advanced communication networks, transportation infrastructures, and commercial and public services. The Canadian Arctic, with its widely dispersed population and considerably less diversified economic base, accounts for a more modest share of the overall regional economic output. Areas where traditional subsistence activities (e.g., hunting, reindeer herding, and fishing) predominate-such as in Greenland, northern Canada, northern Russia, and Scandinavia-have much lower economic output.

The industrial-scale extraction and limited processing of natural resources-oil, gas, minerals, and metals-is an important area of the Arctic states' economy.

Most importantly, Arctic Russia, Norway, Canada, and Alaska, have produced billions of cubic meters of oil and gas over recent decades.

Russia owns vast northern reserves of gold (found in the areas of Magadan and Chukotka), nickel (Murmansk, Krasnoyarsk), tin (Sakha, Chukotka), and diamonds (Sakha), as well as massive oil and gas fields, particularly in the Yamalo-Nenets and Khanty-Mansii Autonomous Okrugs. Likewise, Canada has developed considerable mineral and petroleum operations in the Northwest Territories, Nunavut, and Nunavik. Alaska withdraws great quantities of oil from the Prudhoe Bay area of the state's northern coast, and Norway and Sweden have considerable northern mineral holdings.

In some locations resource extraction has resulted in economic spin-off effects such as the construction and operation of infrastructure (roads, ports, and airports) and the organization of services (transportation, retailing, and housing).

Fishing (including commercial and subsistence) represents the most lucrative use of Arctic living resources and it is a mainstay in the Arctic economy. Fisheries are widespread along the coasts of northern Norway, northern Russia, and Alaska. The sector involves significant numbers of jobs not only for fishers, but also equipment suppliers, processing plants, retailers, exporters, and other enterprises.

The Bering and Barents seas and waters around Greenland and Iceland yield a considerable fraction of the global marine catch. Over half of the total U.S. fish catch comes from the Bering. About four-fifths of Iceland's export income is derived from commercial fishing. Kinds of marine fish targeted include navaga, pollock, halibut, redfish, capelin, herring, wolffishes, and several species of cod. 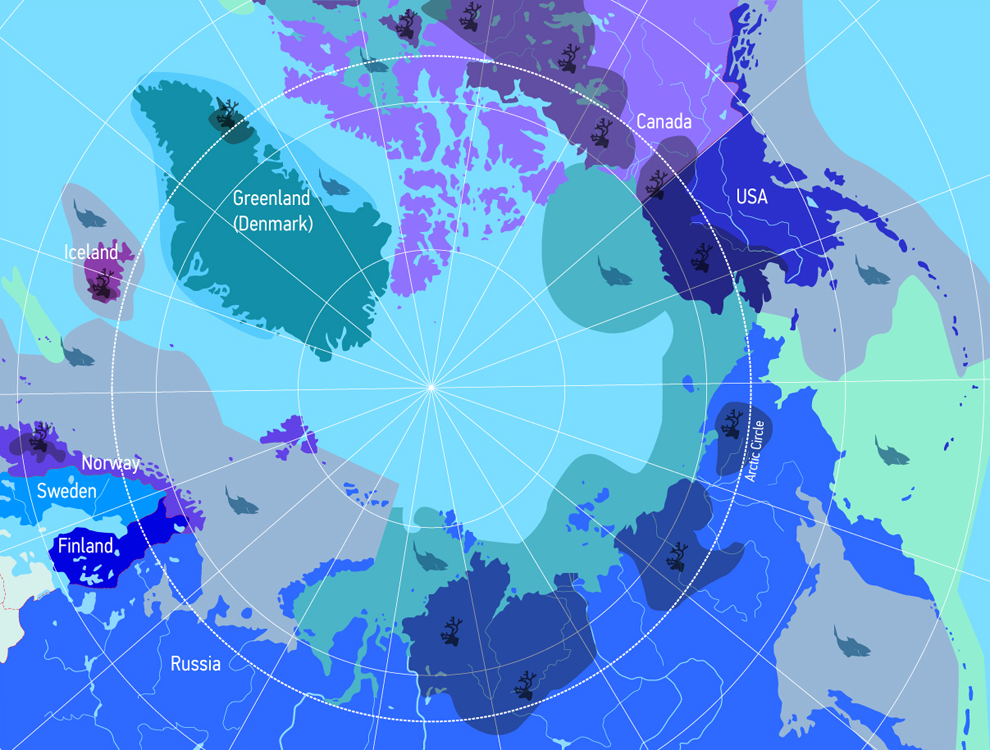 Lake and river fishing in the interior Arctic also generates income and supplies food for local communities. Atlantic and Pacific salmon, whitefish, sturgeon, and varieties of lake trout, char, and grayling are plentiful in many areas. Similarly, some indigenous people continue to hunt marine mammals such as seals and whales.

Manufacturing is very limited and poorly diversified in the Arctic, so most goods and commodities are imported. A few exceptions stand out. Fish processing occurs in Iceland and Greenland, with most of the products shipped out. In some parts of northern Russia, particularly near mining sites on the Kola Peninsula, minerals are refined for export. And, a robust electronics industry thrives around Oulu in northern Finland, providing several thousand jobs there.

The service sector-which encompasses private businesses and public services such as education, health care, and administration-accounts for about two-thirds of the economy in most areas of the Arctic (except for northern Russia, where it represents roughly half). 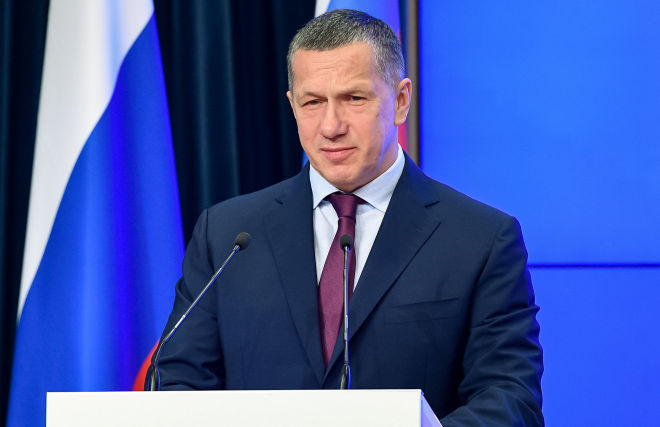 Yury Trutnev: The investment growth rate in the Arctic is 25 percent higher than in the Far East 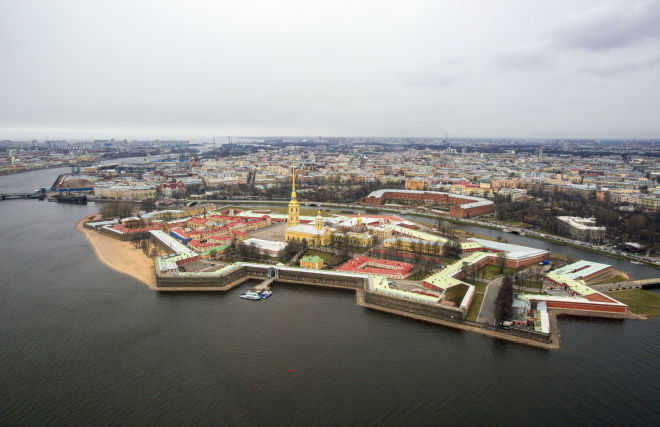 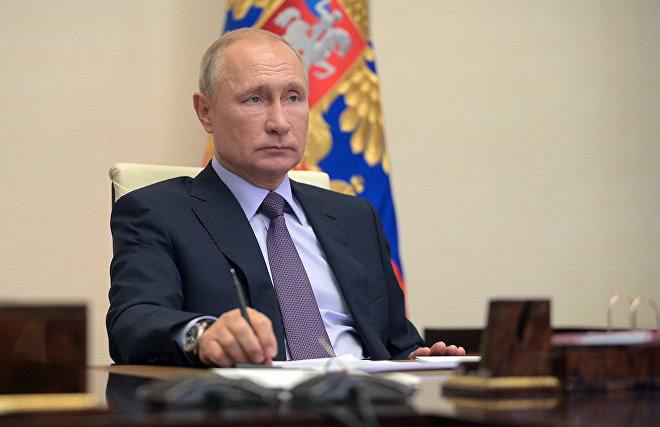 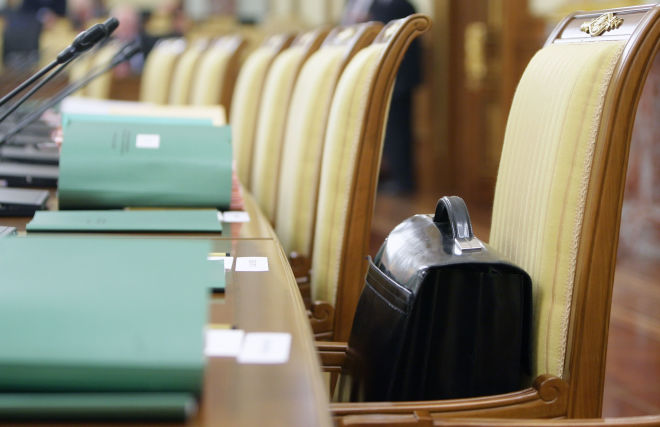 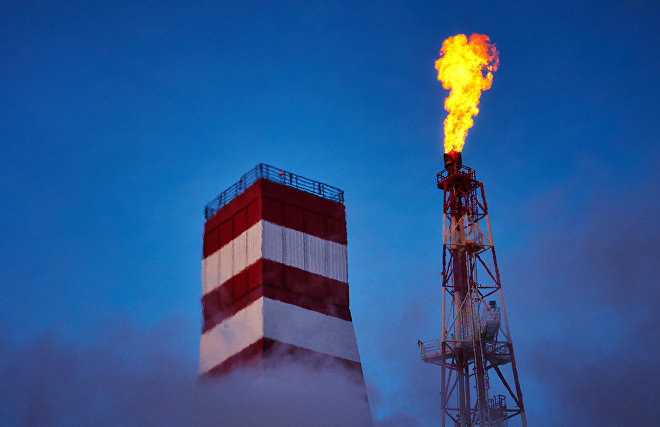 Trutnev’s instructions on tariff alignment in the Arctic 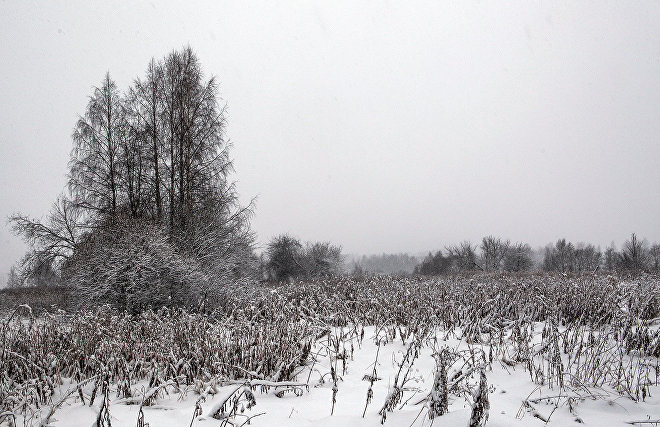 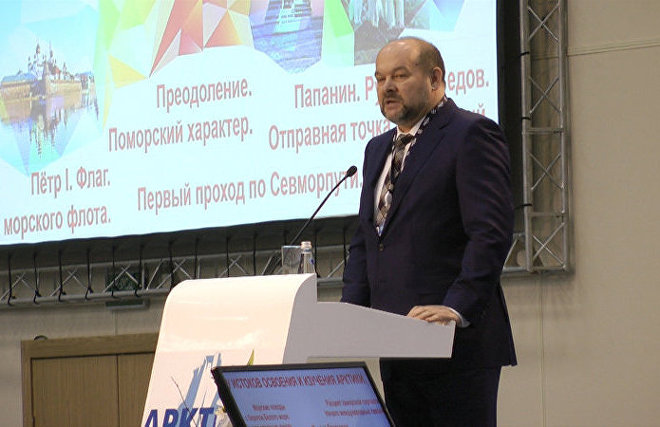