The Arctic contains a wealth of petroleum and mineral resources. Currently, the region produces about one tenth of the world's oil and a quarter of its natural gas. The Russian Arctic is the source for about 80 percent of this oil and virtually all of the natural gas; Arctic Canada, Alaska, and Norway are the other leading producers. Recent appraisals suggest that a considerable fraction of the world's undiscovered petroleum reserves lie within the Arctic.

Commercial extraction of oil began in the 1920s in Canada's Northwest Territories. During the 1960s, extensive hydrocarbon fields were discovered in Russia's Yamalo-Nenets region, the North Slope of the Brooks Range in Alaska, and Canada's Mackenzie Delta. During the last several decades, the Arctic territories of Russia, Alaska, Norway, and Canada have produced billions of cubic meters of oil and gas.

Nonetheless, more than 400 onshore oil and gas fields have been discovered north of the Arctic Circle. About 60 of these are very extensive, but roughly one quarter of them are not yet in production. More than two-thirds of the producing fields are located in Russia, primarily in western Siberia.

The major oil and gas area in Russia, and one of the largest oil regions in the world is Khanty-Mansiysk Autonomous Region (KMAR). Here about 57 percent of Russian oil is extracted. In KMAR there are over 500 known oil and gas fields, the combined reserve of which is about 20 billion tons.

In Kara Sea there are 2 gas condensate offshore fields, Leningradskoye and Rusanovskoye. There are 180 fields in Timan-Pechora province, including the so-called fountain ones, which can yield up to 1,000 tons per day.

In the US Arctic the oil reserves are estimated at about 15 million barrels, and gas reserves are over 2 trillion cubic meters; 20 percent of the oil is extracted at Prudhoe Bay Oil Field.

The biggest gas fields are in the coastal area of Alaska and Siberia. 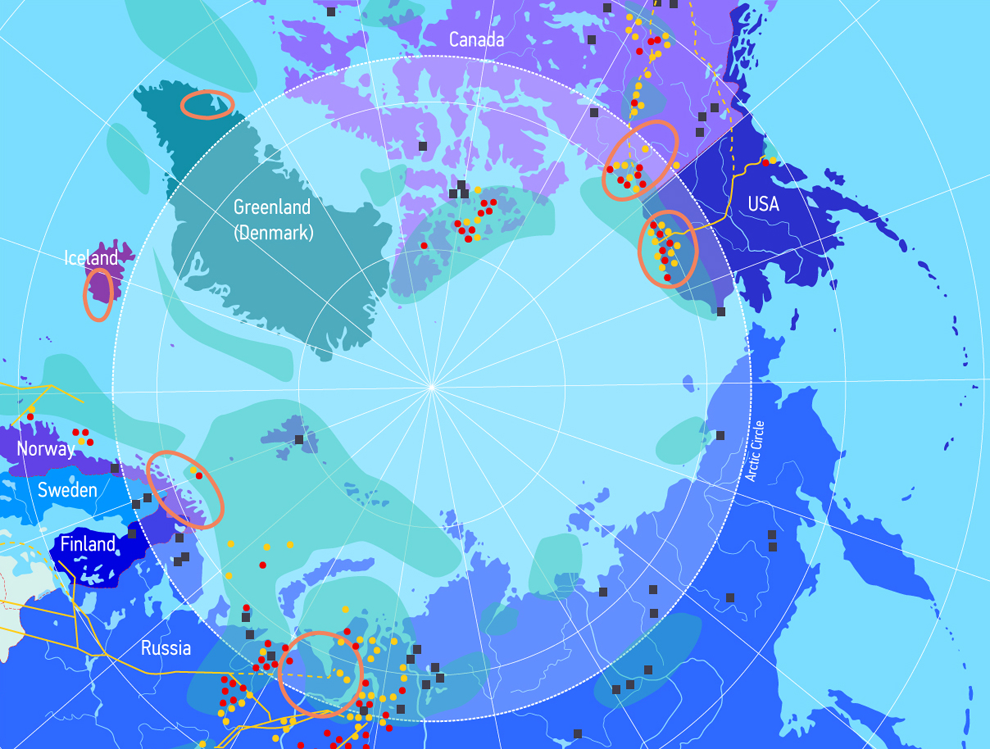 The most developed sector of the region, the Russian Arctic also holds abundant deposits of nickel, copper, coal, gold, uranium, tungsten, and diamonds. As well, the North American Arctic contains pockets of uranium, copper, nickel, iron, natural gas, and oil. However, many known mineral reserves have not been exploited because of their inaccessibility and the steep development costs.

Mining is especially well developed in northern Russia. Siberia is rich in ores of almost all economically valuable metals, such as nickel, gold, molybdenum, silver, and zinc.   There are also some of biggest known deposits of coal, gypsum and diamonds. The Sakha Republic (Yakutia) yields approximately 25 percent of the world's rough diamond supply. Copper, iron, tin, platinum, palladium, apatite, cobalt, titanium, rare metals, ceramic raw materials, mica, and precious stones are also found in northern Russia. Most of these mineral assets occur on the Kola Peninsula-where glaciers scraped away the top layer of soil many thousands of years ago, thus making the deposits a lot more accessible. Fossil ivory, from mammoth tusks heaved up by melting permafrost, also is becoming increasingly available in Siberia.

In Russian Arctic there are a number of mines where nickel, copper, tin, uranium and phosphate are produced. One of the biggest nickel-mining and producing centers is the Norilsk Nickel plant.

Alaska's industrial-scale mining consists of one coal mine and one open-pit lead-zinc mine-the Red Dog mine, the world's leading source of zinc and a significant producer of lead. It has been in operation since 1987. Many minor gold mines are also functioning in sub-Arctic Alaska.

Biological resources are similarly bountiful in the Far North. An estimated one-fifth of freshwater and several of the world's largest rivers are found there. The region encompasses one of the last and most extensive, continuous wilderness areas on Earth, and it is home to hundreds of endemic species of plants and animals. Millions of migratory birds from around the globe breed and live seasonally in the Arctic and a variety of marine mammals inhabit the regional ocean waters. Fish such as salmon, cod, and pollock abound in Arctic and sub-Arctic waters, supporting valuable commercial fisheries. Some two dozen major herds of reindeer and caribou, important resources for indigenous peoples, migrate across high northern landscapes. In sum, humans gain much from the Arctic's living resources, and the region is uniquely important to global biodiversity. 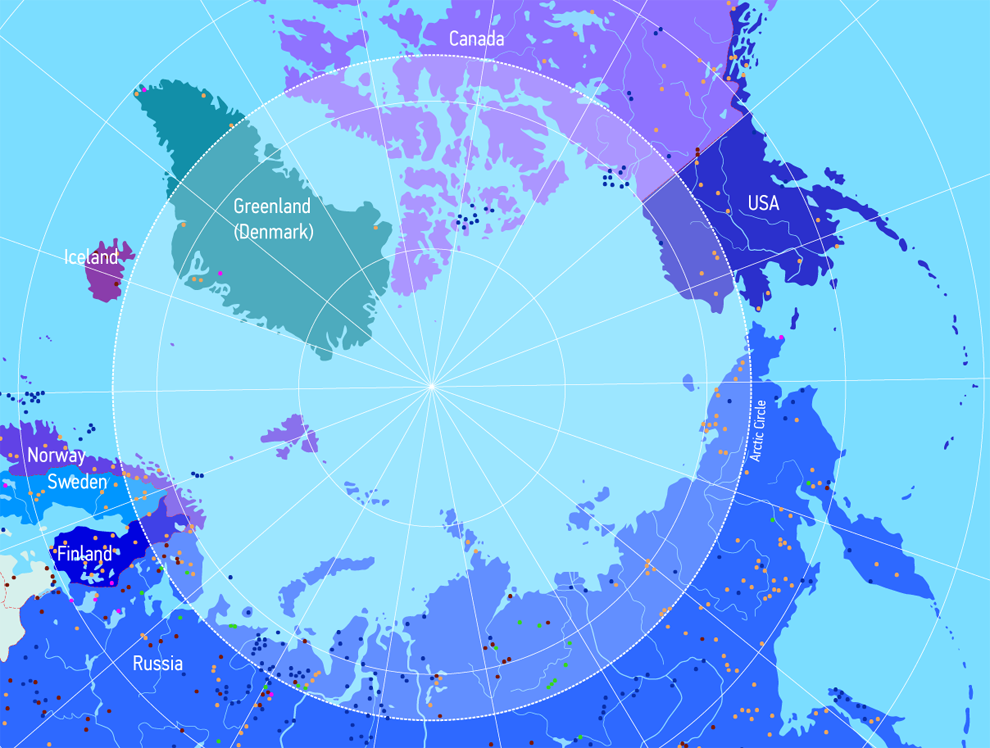 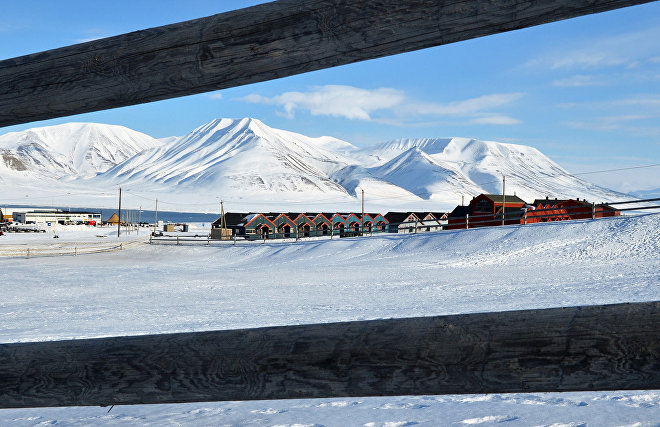 Norway to spend over €1 million on polar research 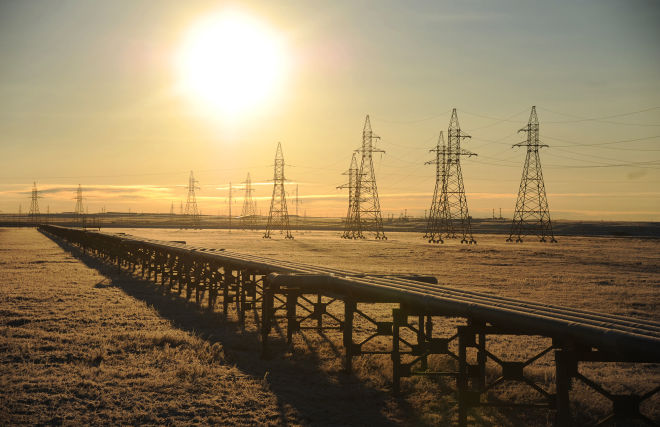 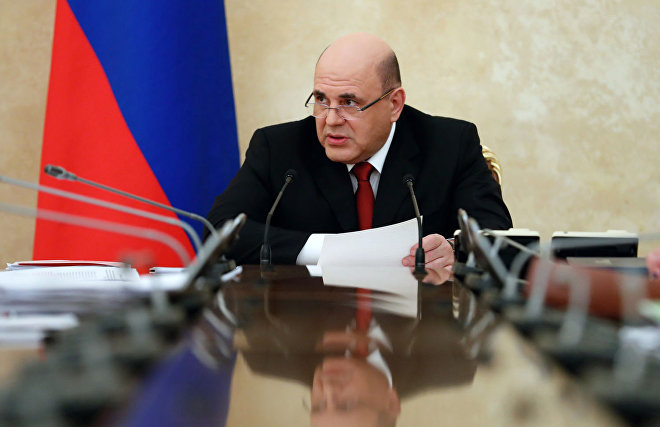 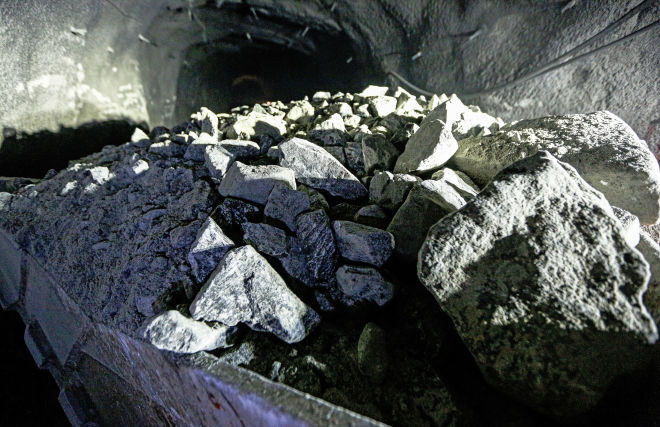 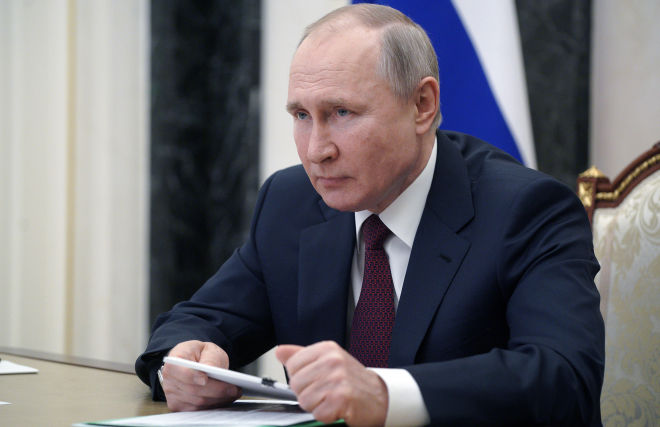 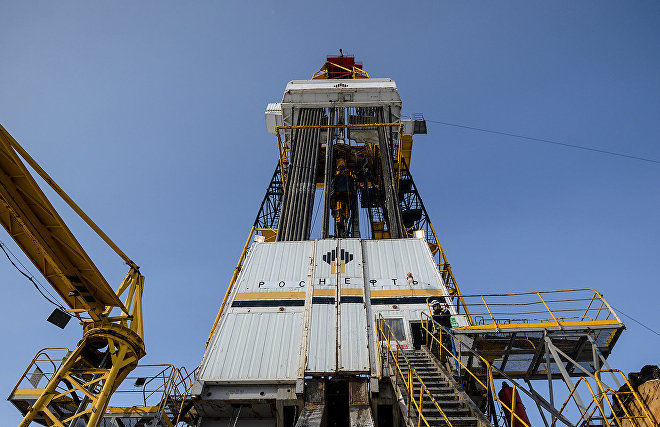 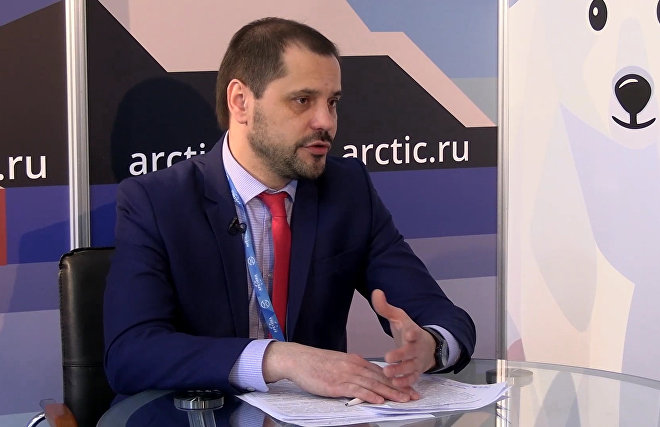 Oil companies should act responsibly in the Arctic 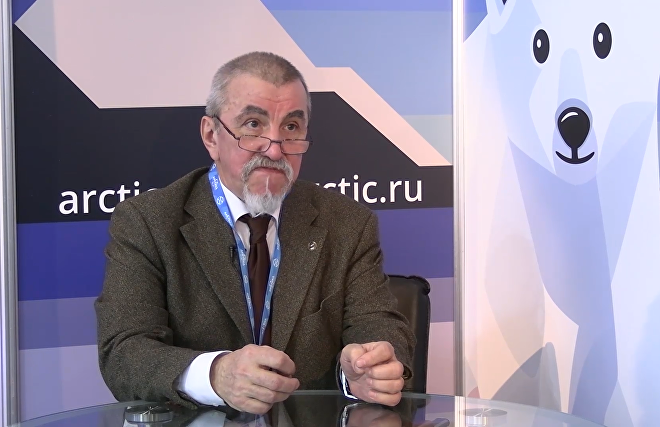 Expert: The Arctic as we know will disappear by the late 21st century 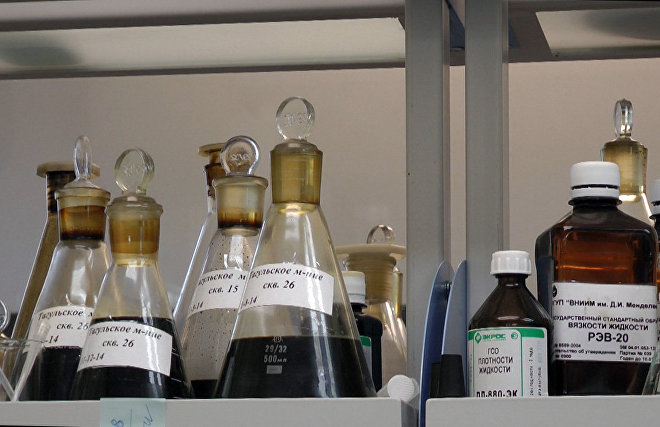