The development of roads, ports, railways, and other infrastructure in the Arctic has been closely intertwined with resource development. The harsh environment poses constant challenges for building and maintaining infrastructure.

Given the Arctic's remoteness and considerable distances between destinations, transportation there has relied strongly on shipping and aviation. Roads, railroads, and pipelines play lesser though certainly important roles. Major transportation connections are extremely limited and the flows of freight and passengers are typically low.

A major exception to this pattern is northern Russia's Trans-Siberian Railway, which traverses more than 9,000 kilometers to connect Moscow with Russia's Far Eastern provinces, Mongolia, China, and the Sea of Japan. It is the longest railway in the world and remains a dominant transportation mode in Russia. Very few other railways exist in the Arctic, except for a number of special-purpose lines feeding raw materials to a handful of seaports.

Similarly, road networks are quite sparse and, being restricted mostly to populated areas, generally serve local rather than inter-regional needs. Outside northern Scandinavia, good roads are rare. Unlike most parts of the world, Arctic land is more "travel-friendly" in winter, when the tundra is frozen and ice roads and bridges serves as thoroughfares for vehicles from dogsleds to heavy industrial equipment. In summer, when the top layer of permafrost thaws and the terrain is boggy, overland travel is much more difficult.

Arctic land is more "travel-friendly" in winter, when the tundra is frozen and ice roads and bridges serve as thoroughfares for vehicles from dogsleds to heavy industrial equipment.

Another critical element of the infrastructure are the pipelines in Alaska, Canada, and Russia that extend for many thousands of kilometers, channeling oil and gas to ports, processing plants, and centers of distribution outside the Arctic. The mid-20th century discovery of huge, but remote, petroleum reserves prompted construction of long-distance pipelines. By the 1980s major systems were in place from the Yamalo-Nenets and Nenets regions (Russia) and the North Slope of the Brooks Range (Alaska). Since then, auxiliary pipelines to additional drilling sites have expanded the networks.

There are flights available both within the Arctic region and to northern population centers. Flight routes cross the North pole to connect Europe, North America, and Japan.

There are many airports in the Arctic, but most of them are intended for small aviation. Kangerlussuaq Airport is the only civilian airport in Greenland able to receive big airliners. There is also an airport at Svalbard, called Longyear. It is the northernmost airport with public scheduled flights. In the Russian Arctic there also a number of airports, including Sabetta Airport at Yamal; it started functioning on February 2, 2015. It receives aircrafts of practically all types.

At present, the Arctic waters are navigated by numerous vessels, including tankers, bulk carriers, supply vessels, passenger ships, tug/barge combinations, fishing vessels, ferries, research vessels, and government and commercial icebreakers. The three primary demands for shipping services are: moving natural resources out of the region, supplying goods to communities, and tourism. The highest concentrations of marine activity occur along coastal northwest Russia, and in the ice-free waters off Norway, Greenland, Iceland, and Alaska. 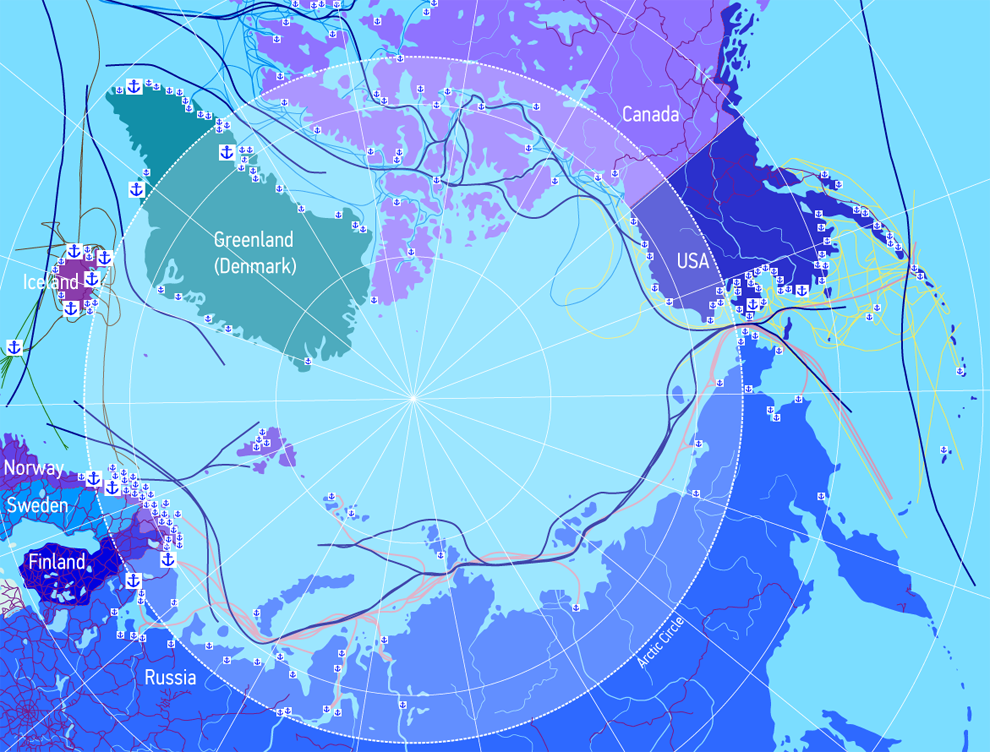 Major ports and harbors include:

Two sea routes are becoming increasingly important. The first is the Northern Sea Route, a water course north of Eurasia that stretches from Novaya Zemlya (Russia) in the west to the Bering Strait in the east. Since 1978-79, Russian government ice-breaking ships have maintained year-round navigation of much of the route, which opened to international marine traffic in 1991.

The second emerging route is the Northwest Passage, which traverses the northern coastal waters of North America, winding through the Canadian Arctic Archipelago to the Bering Strait. 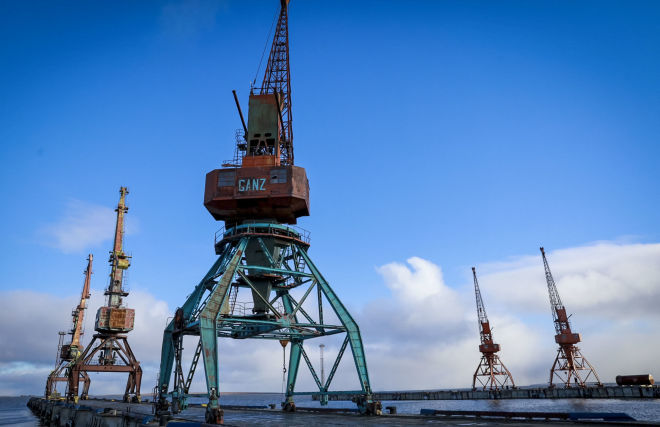 Yakutia presents a project to update Port of Tiksi 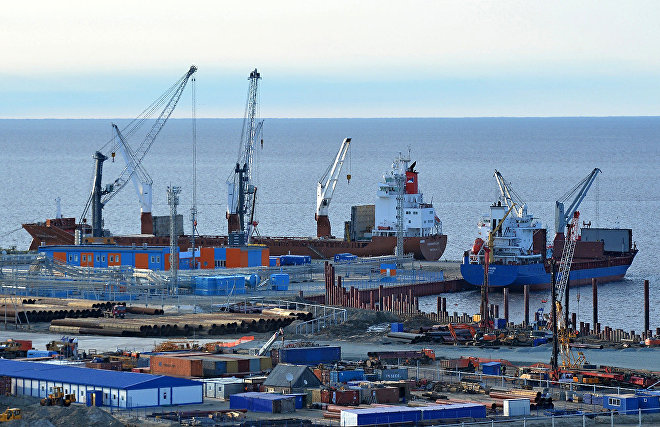 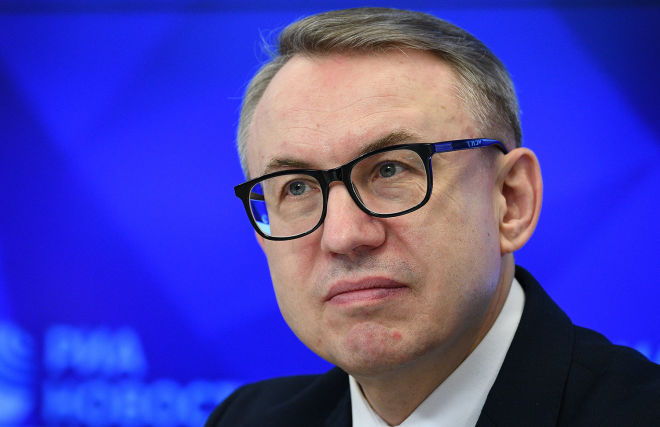 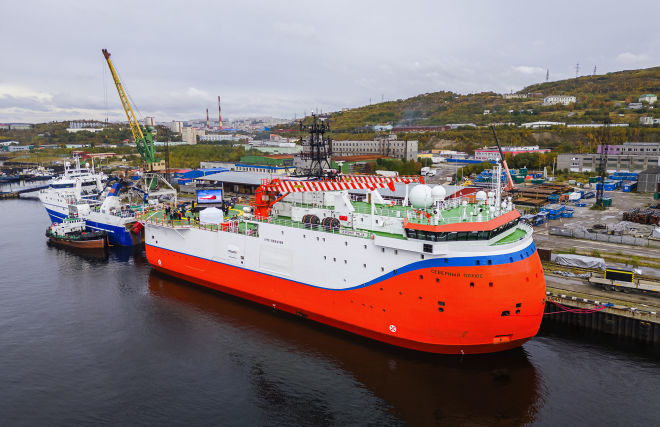 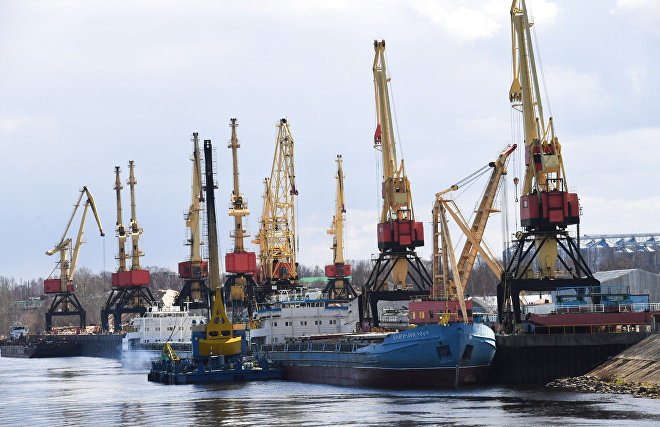 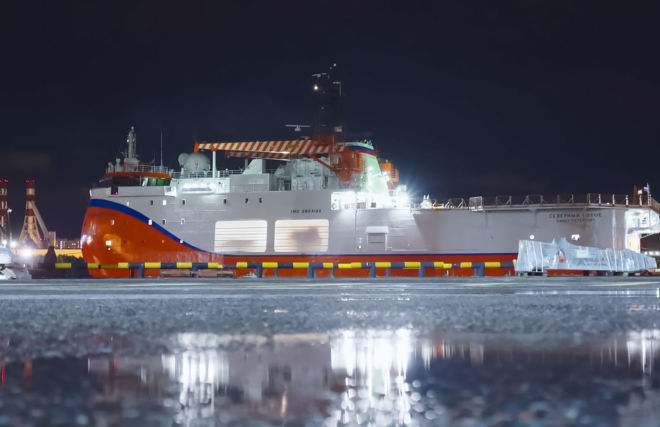 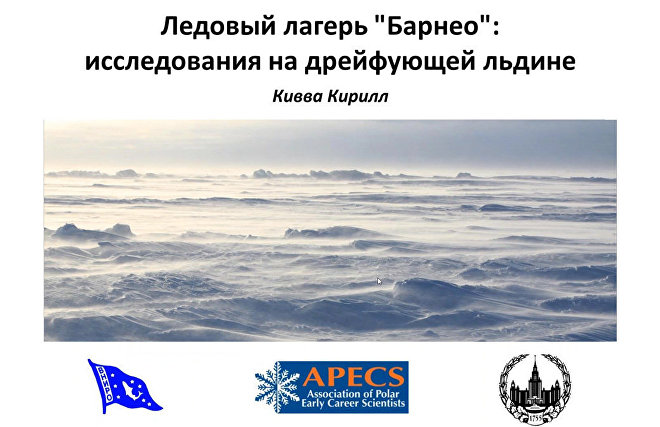 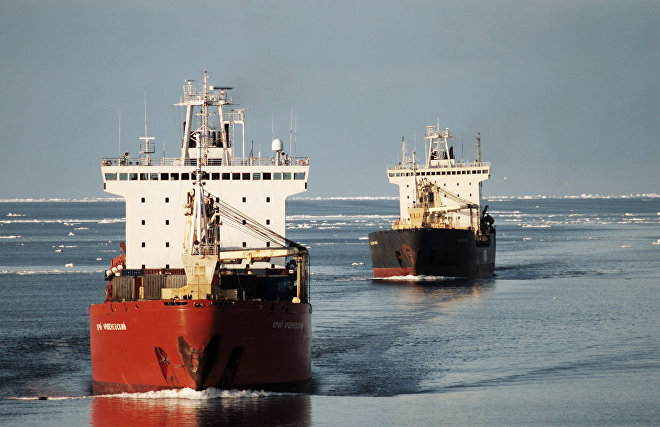 The Northern Sea Route, a path through the ice 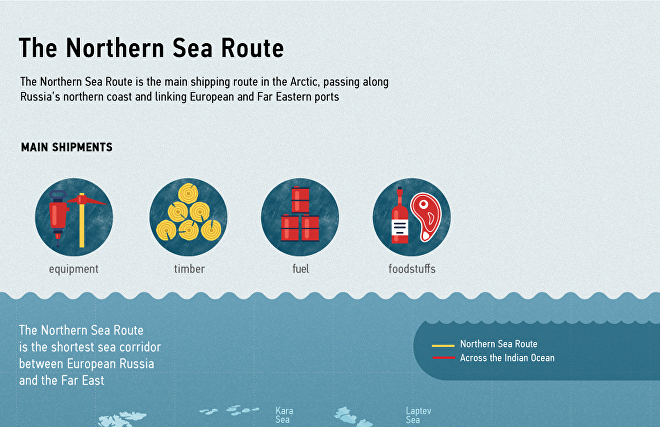