Many Arctic areas were settled over 10,000 years ago, followed by northern areas of the Canadian Arctic Archipelago and Greenland.

The Arctic's inhospitable weather and other environmental challenges have limited human activity and settlement. The region represents one of the least populated areas in the world, with sparse nomadic communities and very few large cities and towns.

Approximately half of the Arctic population lives in Russia. The three most numerous population centers above the Arctic Circle lie in Russia: Murmansk (population around 300,000), Norilsk (over 170,000), and Vorkuta (around 60,000). Tromsø, Norway has about 71,000 inhabitants, and Reykjavík, Iceland has more than 100,000. There are no permanent settlements above 78° north latitude.

Most of the roughly four million inhabitants live on lands bordering the Arctic Ocean. The population is a mix of Caucasians and several major groups of indigenous peoples who have lived on north polar lands for centuries. Caucasians make up sizable fractions of Siberia's and Greenland's populations, and a near-majority in Iceland. During the 20th century, immigrants flocked to the Arctic, attracted mostly by job opportunities in natural resource development. This influx significantly altered the balance between non-indigenous and indigenous people in many areas. 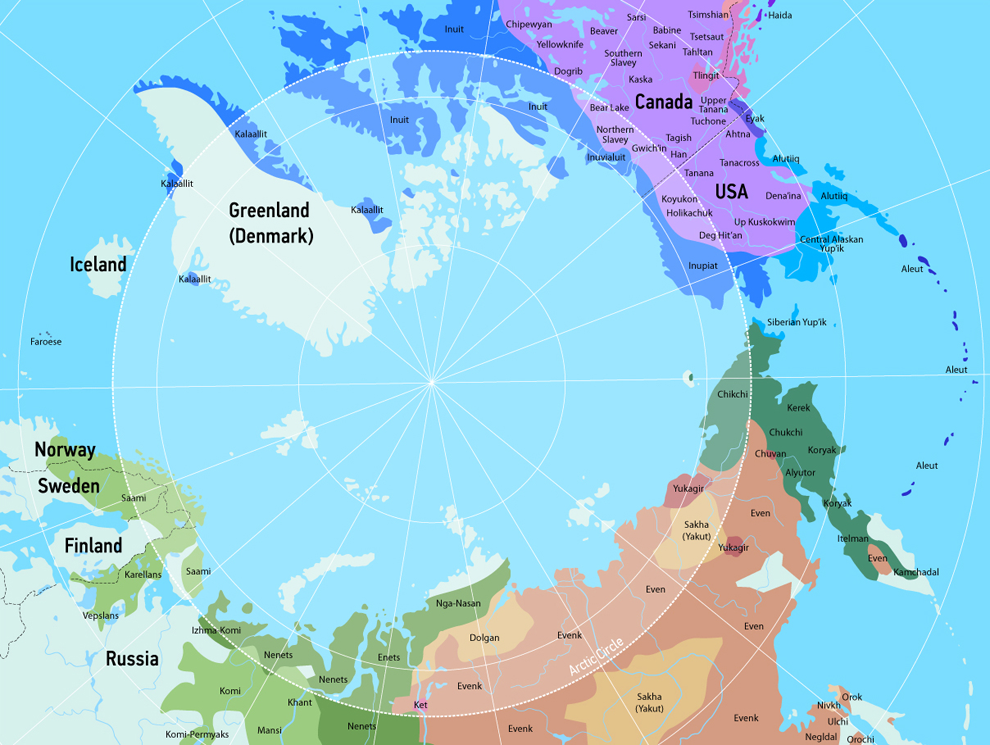 Among European peoples, Russians were the earliest settlers of the Arctic. Ethnic groups of Russians that formed in the Arctic include the Pomors, Ust-Tsilems, Markovtsy, Kolymchans, and Gizhigans. The current populations of these groups are small.

The most homogeneous ethnic group, comprising the Inuit in Canada and Greenland, lives in the American Arctic. There are over 170,000 Inuit, including 1,500 in Siberia and south-western Alaska.

The chief modern-day aboriginal groups include the Kola Saami (Lapps) of Europe; the Samoyedes of western Russia; the Yakuts, Tungus, Yukaghirs, and Chukchis of eastern Russia; and the North American Eskimos-Aleuts, whose many sub-groups inhabit the  coastline from the Bering Sea to Greenland and the Chukchi Peninsula in northeast Siberia.

The longstanding term "Eskimo" is still used as a general name for western Arctic groups. However, today many of these native peoples — such as the Inuit of northern Canada, Kalaallit of Greenland, Inupiat of Northern Alaska, and Yupik of southwestern Alaska, prefer to be called by their specific indigenous names.

Once completely nomadic, these groups now are mostly sedentary or seminomadic, practicing traditional methods of hunting, fishing, reindeer herding, and indigenous arts and crafts. Many individuals are taking up employment in urban areas and slowly incorporating into the societies of the countries in which they live. However, many others favor a move toward self-governance. There are also strong concerns over industrial development on Arctic lands and its potential impacts on traditional activities such as reindeer herding. 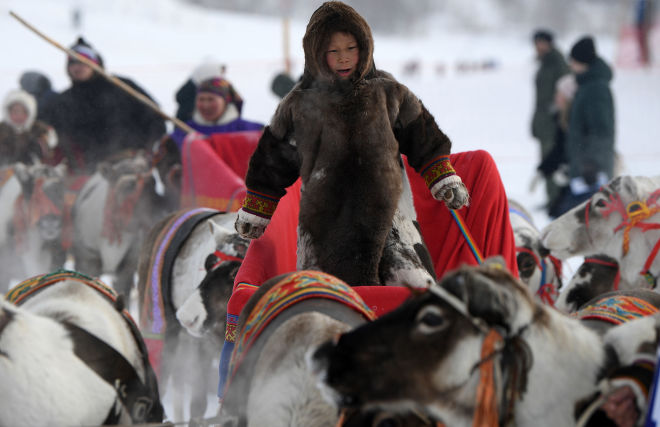 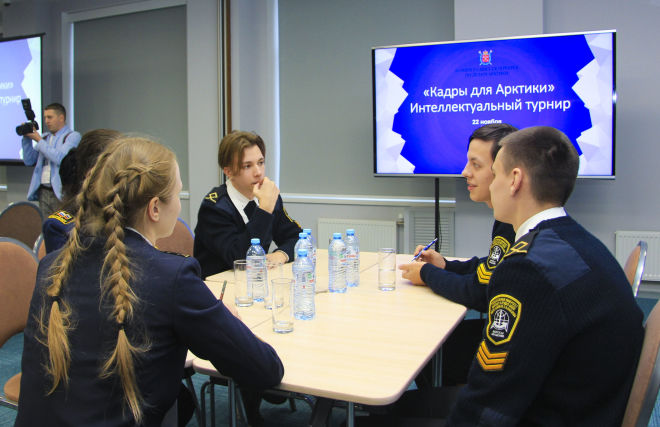 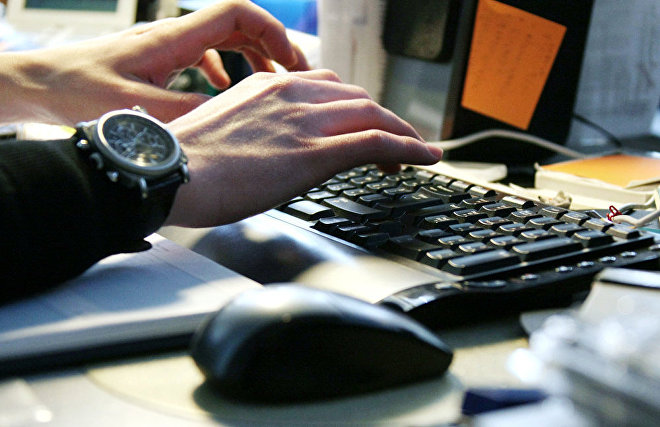 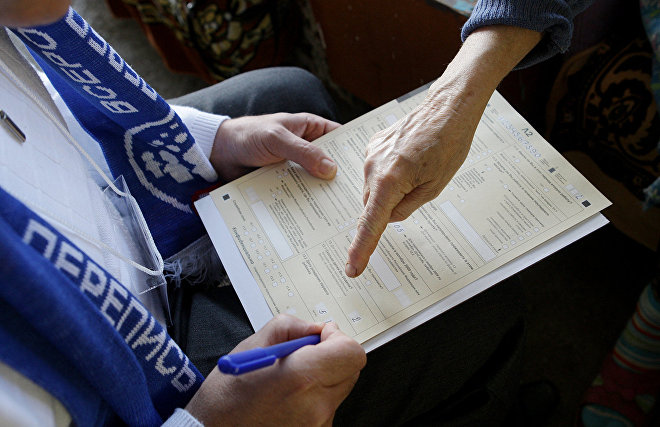 Only one person in Russia speaks the Kerek language 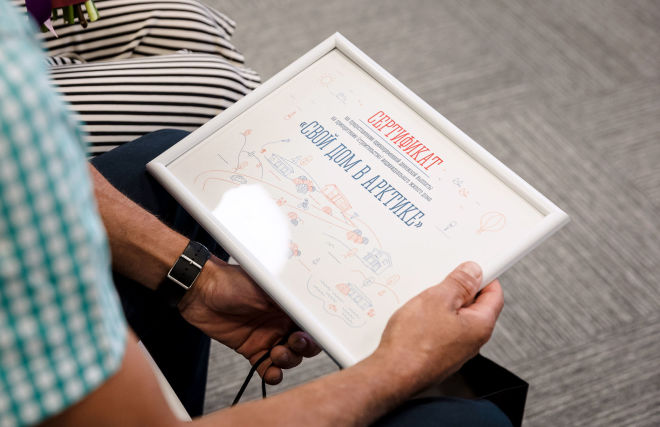 Murmansk teachers and doctors to get 1.5 million rubles under the Your Home in the Arctic program 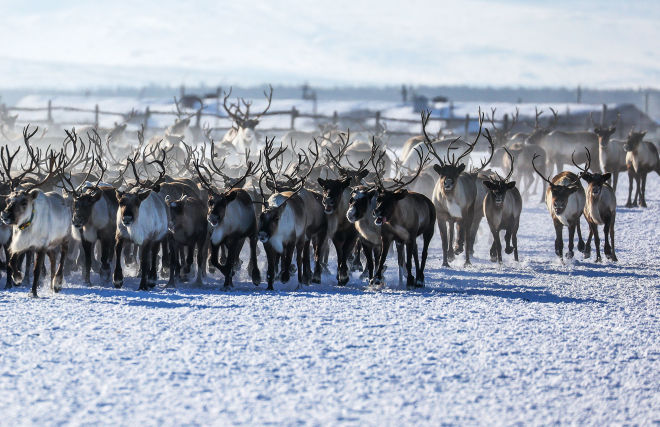 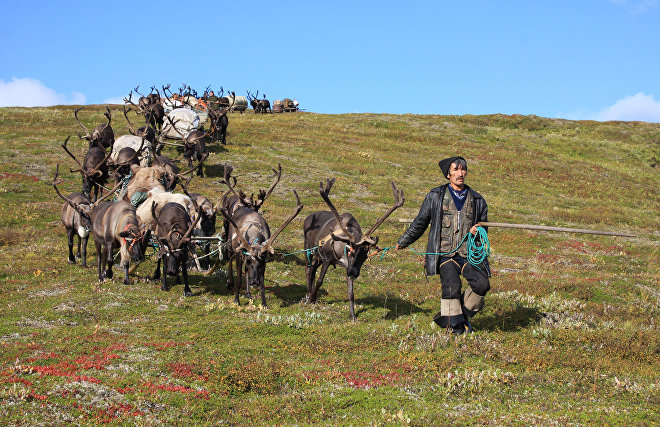 A reindeer-herding community on the Kanin Peninsula 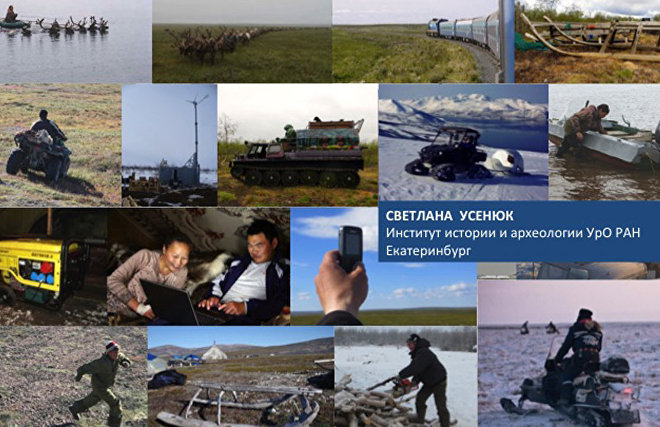 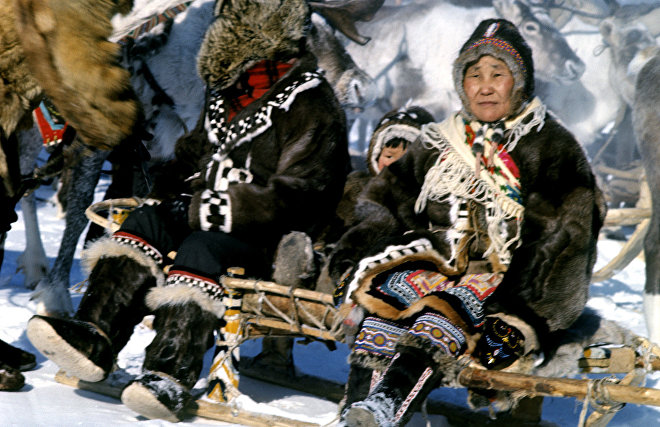