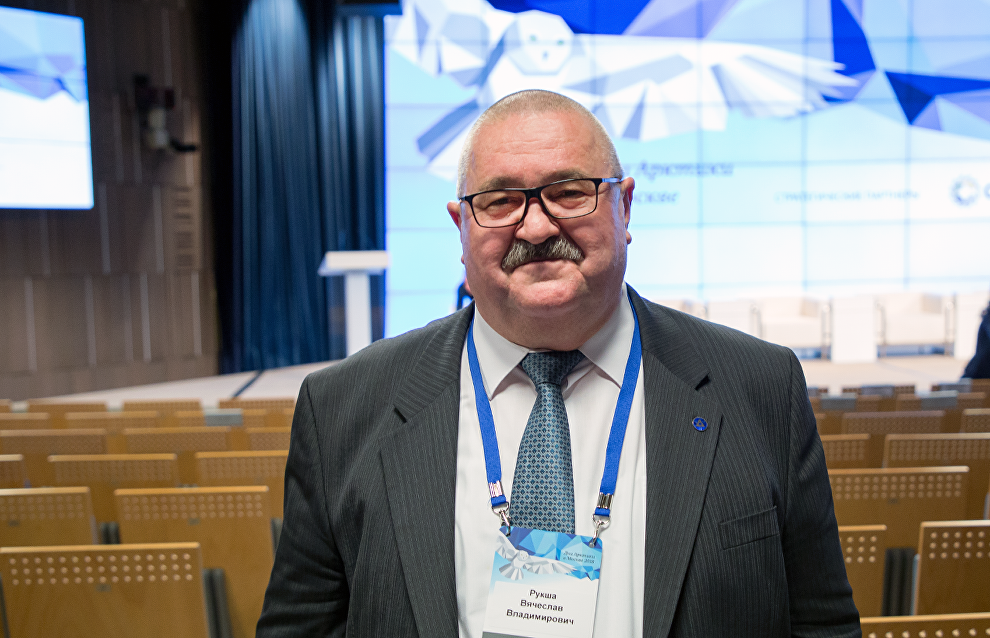 The first day of the 2018 Arctic Days in Moscow Federal Arctic Forum focused on the environment and Arctic tourism. Arctic.ru discussed these issues with Vyacheslav Ruksha, Deputy General Director of Rosatom State Corporation and Director of Northern Sea Route Directorate.

Mr. Ruksha, much has been said recently about Arctic tourism. The Arktikugol enterprise has been involved in these programs for a long time. Is Atomflot organising tours as well?

Atomflot operates five cruise tours in July and the first ten days of August, but this is just one percent of total cruise volume, and will soon be below a half percent. This is a very difficult issue. Spitsbergen has an advantage because there is an airport, but when tourists depart from Murmansk or Arkhangelsk, they have to sail two or three days in the open sea where they, in many cases, get seasick. I think, Franz Josef Land and Severnaya Zemlya are the places to visit first, but again, there must be airport infrastructure. This is the only way to get tourism going, because in the Arctic the season lasts six weeks at most.

How does Atomflot ship fish from the Far East?

I was the one who first began shipping about five or seven years ago. Before that, fish was transported on refrigerated vessels. Today Venta Maersk transports 3600 containers. We are doing this today with the Federal Agency for Fisheries, because it's a simple deal. You see, about 2.5-3 million tons of various types of fish are caught in the Far East, but a lack of processing facilities and staff means they have to sell what they catch to China and South Korea. We are interested in shipping from the Petropavlovsk-Kamchatsky area to the cities of Arkhangelsk, Murmansk, and St. Petersburg. I'm hoping we can make it work in the next two or three years. Don't forget, this requires special transit vessels, and there is a shortage of them globally. I'm not talking about hydrocarbon transport, this is year-round.

How are nuclear fuel exports from Andreyev Bay going?

What is the deadline?

It is hard to say because it's an uphill struggle to get fuel out of the old reserves aboard the Lepse. Apart from this, the procedure is well established. We will be able to talk about the schedule once we understand how much time it takes. It is the same with Andreyev Bay, because the fuel there has been stored for decades in harsh weather conditions.

And what about the cost?

Nobody can give you an exact figure. But unlike Leo Tolstoy, I won't just say, "expensive." 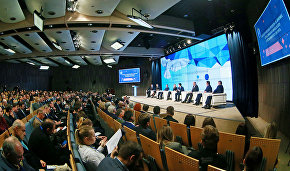