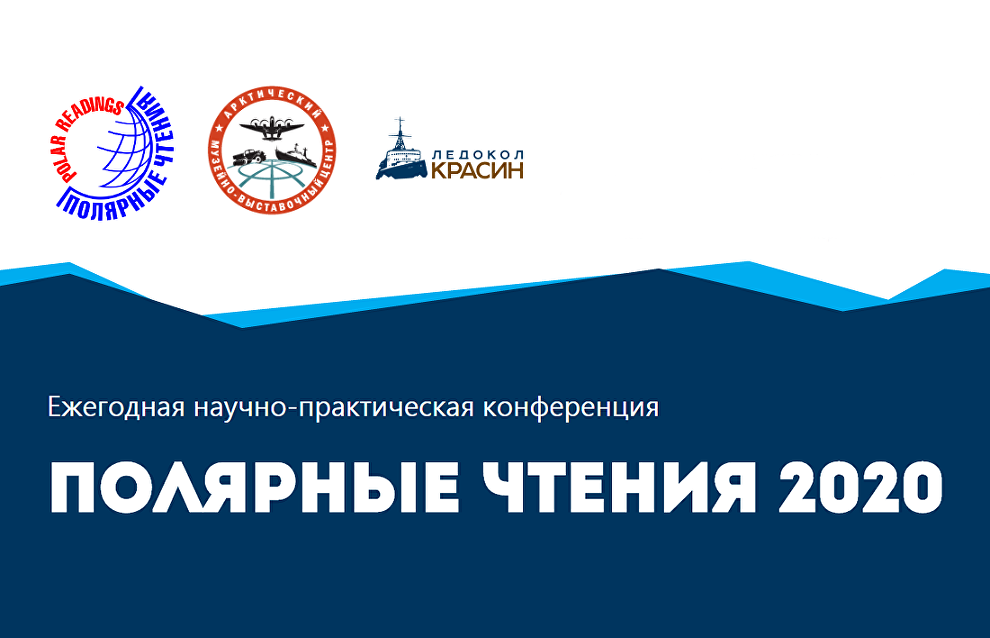 The international applied research conference titled "Polar Readings 2020. History of Scientific Research in the Arctic and the Antarctic," will take place online on May 18-21. Hosted by the Arctic and Antarctic Research Institute in St. Petersburg, the gathering will be devoted to the 100th anniversary of this institution, as well as the 200th anniversary of the discovery of Antarctica.

The organizers promise to place special emphasis on social science research, including archaeological findings in the Arctic, ethnographic studies on ethnic groups inhabiting the Extreme North, and also the history of the first Antarctic expedition.

More details on the event are available on the conference's official website.