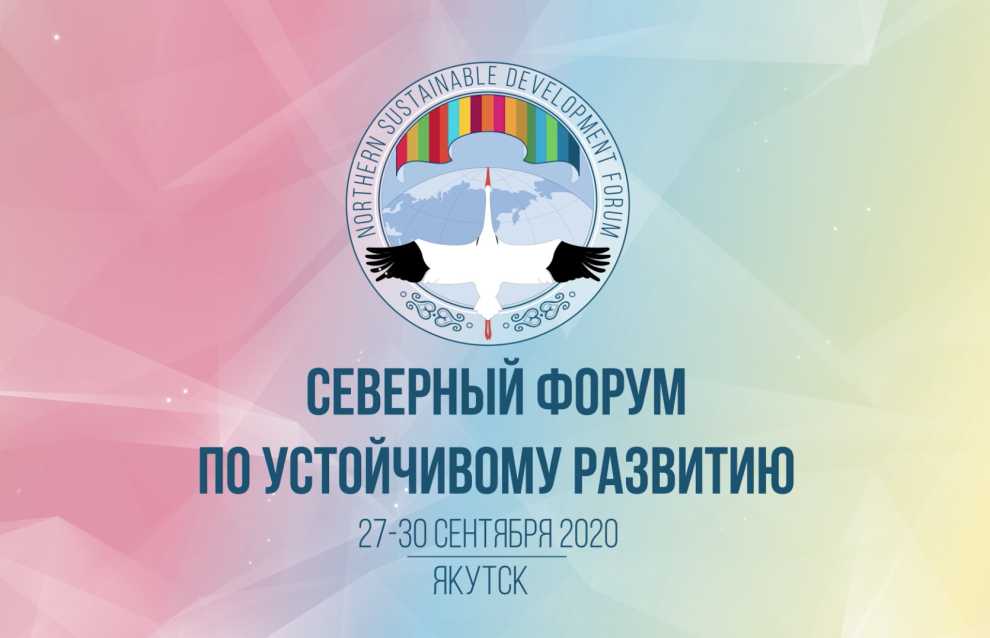 On September 28, 2020, a plenary session, Transport Infrastructure in the Arctic and the North, of the 2nd Northern Sustainable Development Forum will start at 7 pm (UTC+9), or 1 pm Moscow time, at the Republic of Sakha’s Sakhamedia center in Yakutsk and the International Multimedia Press Center of the Rossiya Segodnya International Information Agency in Moscow.

Taking part in the forum are Head of the Sakha (Yakutia) Republic Aisen Nikolayev; former President of Iceland Ólafur Ragnar Grímsson (1996-2016), Chairman of the Arctic Circle; Governor of the Nenets Autonomous Area Yury Bezdudny, Chairman of the Northern Forum; Head of the Federal Agency for Air Transport (Rosaviatsia) Alexander Neradko; and Vladimir Panov, Special Representative for Arctic Development at the Rosatom State Atomic Energy Corporation and Deputy Chairman of the State Commission for Arctic Development.

Other attendees will include Emilia Saiz, Secretary General of United Cities and Local Governments (UCLG); Esteban Leon, Head of the City Resilience Profiling Program, UN-Habitat; Rodion Stepanov, Head of the Arctic Programs Directorate at the Bauman Moscow State Technical University; Lassi Heininen, Professor at the University of Lapland; Alexander Pilyasov, General Director of the Regional Consulting Institute; Lars Kullerud, President of the University of the Arctic; Anatoly Tsykalov, Deputy Prime Minister of the Government of the Krasnoyarsk Territory; Anatoly Nikolayev, Rector of the Ammosov North-Eastern Federal University; and Andrei Fedotov, First Deputy Prime Minister of the Government of the Sakha (Yakutia) Republic and Permanent Representative of the Republic of Sakha (Yakutia) to the President of the Russian Federation.

The event will be broadcast live by the Sakha National Broadcasting Corporation, as well as on the forum’s official website and YouTube channel.

Arctic.ru is to hold its own forum event dealing with the information Cold War in the Arctic. The panel discussion kicks off at 4 pm (UTC+9), or 11 am Moscow time, on September 30, the last day of the forum. Participants in the online meeting will discuss ways of avoiding a new Cold War in the region and the current Arctic information policy. They will also present the results of an analytical survey dealing with various Arctic subjects, including Russia’s regional presence and the topics of media coverage by the largest outlets of circumpolar countries.

The forum is sponsored by the Government of the Republic of Sakha (Yakutia), the Northern Forum International Organization of Northern regions and North-Eastern Federal University.

The complete event program is posted on the nsdf.ru website, and registration is also available there.