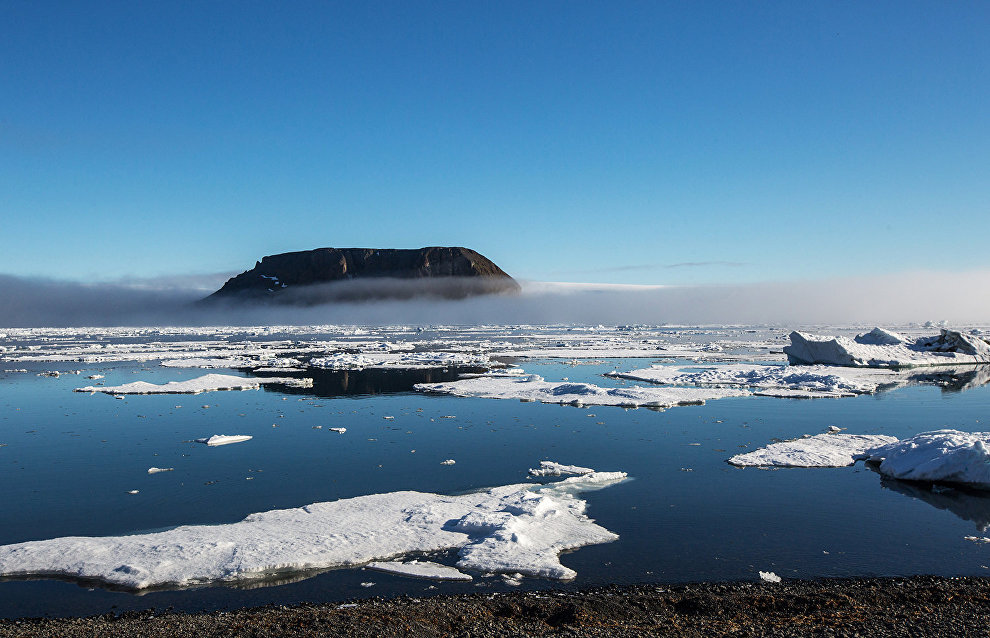 The international forum, Arctic and Antarctic Days in Moscow, will be held from November 25-27 via videoconference. Russia will present the program for its chairmanship of the Arctic Council in 2021–2023. The event will include an international scientific congress. The Russian Antarctic research station Vostok will be available for videoconferencing with the participants.

This year’s forum organizers are the Russian Ministry of Natural Resources and Environment and the Ministry for the Development of the Russian Far East and Arctic.

According to the organizers, the business program of the event includes presentations of support measures for entrepreneurial activity in the Arctic and of the Arctic Initiatives Center projects. A special session will be devoted to Arctic tourism development, local infrastructure improvements and environmental protection. Scientists from Russia, UK, US, Iceland and South Korea will take part in the international scientific congress Open Arctic and Antarctic. Leading representatives of the global scientific community will discuss priorities in the study and development of the Arctic, as well as the global significance of science as a public diplomacy tool in the Arctic and Antarctic.

Another important topic to be raised at the forum has to do with a plan to implement the Strategy for Developing the Russian Arctic Zone and Ensuring National Security until 2035. It will be the highlight of the plenary session, which will be attended by the minister of the Russian Far East and Arctic, the minister of Natural Resources, and heads of the regions in the Russian Arctic zone. One of the key speakers at the forum will be Terry Callaghan from Great Britain, a leading expert on environmental change and a Nobel Prize awardee, who is a regular participant of Arctic Days in Moscow. He will also deliver an online lecture on weather anomalies and the Arctic’s impact on the Earth’s climate.

Young activists, finalists of the Team Arctic competition, will have a chance to meet with the head of one of the largest companies operating in the Russian Arctic. They will have a videoconference to discuss the most in-demand professions, as well as special education and employment opportunities in the region.

All the participants and guests of the forum, as well as anyone who would like to join them online, can also attend popular science lectures. Professor Love Dalen from the Department of Bioinformatics and Genetics at the Swedish Museum of Natural History will explain whether it is possible to clone a mammoth or any other animal from the Ice Age. The Swedish scientist’s projects have been carried out thanks to cooperation with several Russian colleagues from Yakutia.

All the events will be streamed online. The organizers will post updates on how to join at the Arctic and Antarctic Days in Moscow website, www.arctic-days.ru.