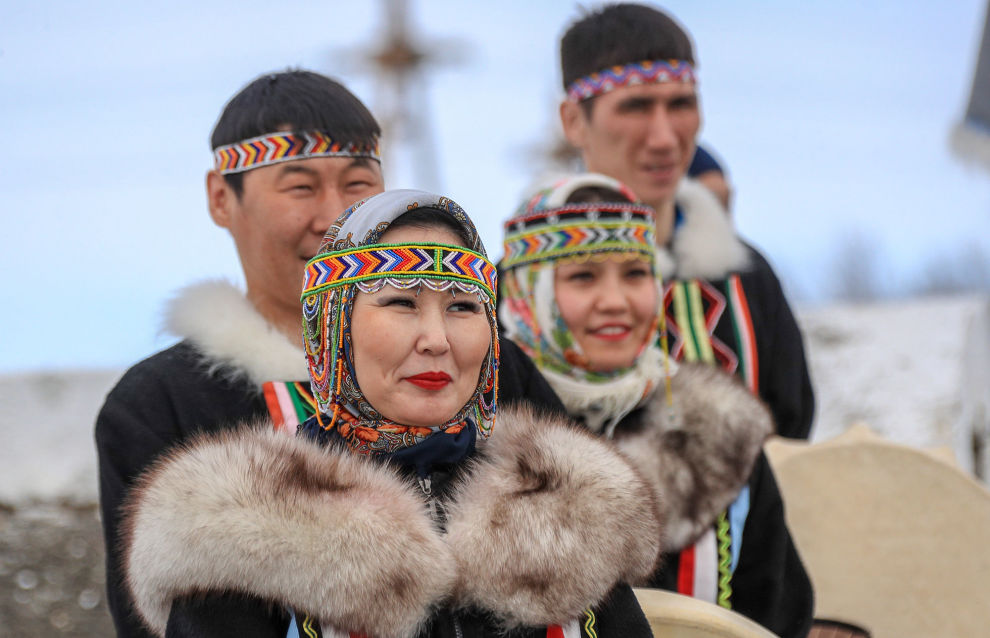 On November 2, Moscow will host the Arctic Indigenous People's Summit as part of the 3rd Peoples of Russia National Forum.

“The sustainable development of human capital in the Arctic regions, including the indigenous minorities of the North, is one of the key priorities of Russia's chairmanship of the Arctic Council. We consider it important to continue to provide comprehensive support to representatives of these ethnic groups, to work to preserve their traditional way of life, unique cultural characteristics and languages. I am confident that an inclusive summit like this will advance the development of new practices in lawmaking, as well as in cultural and cross-border cooperation,” said Anton Kobyakov, Presidential Adviser, Executive Secretary of the Organizing Committee for Russia's Chairmanship of the Arctic Council in 2021-2023.

The central event of the summit will be a plenary session, where discussion will focus on the potential of the traditional economy, the modernization of traditional subsistence systems, as well as cross-border cooperation of the indigenous peoples of the Arctic as drivers of their sustainable development in modern conditions. The summit program also includes panel sessions. In one of them, participants will discuss current approaches to the preservation of the languages and cultural heritage of the indigenous peoples of the Arctic.

“The program of Russia’s chairmanship of the Arctic Council in 2021-2023 places considerable emphasis on the problems facing indigenous peoples. Last year, Russia appointed a special representative for indigenous affairs and regional cooperation, for the first time in the history of this forum, as well as an ambassador for indigenous youth. This demonstrates an understanding of the need to enhance the Council's efforts to work with the indigenous peoples of the Arctic. Also, during our chairmanship, for the first time, we began to discuss such topics as the protection of the intellectual property rights of indigenous peoples in the context of globalization of economic activity, as well as the creation of mechanisms for interaction between representatives of indigenous peoples and businesses in high latitudes,” commented Nikolai Korchunov, Ambassador-at-Large of the Russian Foreign Ministry, Chairman of the Committee of Senior Arctic Officials.

The Federal Ethnic Affairs Agency’s Expert Advisory Council on the socioeconomic development of indigenous minorities of the North, Siberia and the Russian Far East will hold an expanded meeting on the sidelines of the event. In particular, experts will discuss the practice of residence registration as applied to Russian nationals who represent small-numbers indigenous nomadic or semi-nomadic peoples.

Representatives of public organizations of indigenous peoples from nine Arctic regions of Russia will also attend the event.

The event will be streamed on the official website of the Russian Chairmanship.