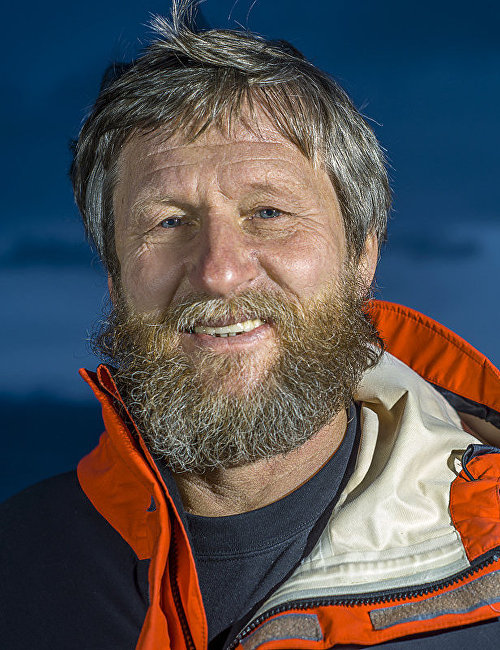 After graduating from the radio-technical faculty of the Leningrad Ulyanov Electro-Technical Institute, Boyarsky worked as a research associate at the Sea Ice and Ocean Physics Department of the Arctic and Antarctic Research Institute, studying the problem of snow and sea ice cover radar sensing in the Arctic and Antarctic. From 1973-1987 he took part in the work of research teams on four Soviet Antarctic expeditions, including pioneering research into the possibility of creating an ice neutrino detector at the mainland Vostok station. He also studied the problem of remote sensing of the thickness of sea ice, spending winters on the North Pole-24 drifting station, and took part in the work of radio-physical teams that were part of the North high-altitude research expeditions.

In 1987, Boyarsky was sent as a Soviet representative to the International Trans-Antarctic Expedition, timed to the 30th anniversary of the Antarctic Treaty, which was signed by 12 states, including the USSR, and determined the status of the Antarctic as a continent of peace and cooperation. During preparations for the 1988 expedition, Boyarsky’s team, which included representatives of the United States, the United Kingdom, Japan, France and China, crossed Greenland from north to south on skis and dog sleds. They covered over 2,000 km in 65 days. Boyarsky became the first Russian to cross Greenland on skis. This expedition – the second crossing of the world’s largest island along its meridian – became a prelude to the Trans-Antarctic historical international expedition, in which Boyartsky represented Leningrad and the Soviet Union. For 221 days, from July 1989 to March 1990, six participants of the expedition crossed the continent on skis and dog sleds along the longest route, covering 6,500 km without the use of mechanical equipment. Boyarsky led for most of the route. The Trans-Antarctic Expedition and its participants have been included into the Guinness Book of Records. In March-June 1990, the participants of the expedition were received by the presidents of France, the United States and China, and the prime ministers of Japan and the USSR.

From 1992-1994, Boyarsky and American Will Steger conducted three expeditions in the Canadian Arctic to prepare an international expedition from Russia to Canada via the North Pole as part of the International Arctic Project. The expedition, “Double Pole-1995,” took place from March to July 1995. For four months its members, which, in addition to Boyarsky and Steger, included representatives of the United Kingdom, Denmark and Japan, covered over 2,000 km from the shores of the Novaya Zemlya Archipelago to Ellesmere Island of the Canadian Arctic Archipelago. Starting in 1994, Boyarsky headed and coordinated the efforts of the polar community to preserve the Museum of Arctic and Antarctic, the only one in Russia and one of the largest in Europe. It was threatened with eviction from the building of the former Church of Common Faith, which it had occupied since its foundation, which would inevitably have led to the physical destruction of its unique exposition. These efforts culminated with the museum’s revival in 1998, and its new status as the Russian State Museum of Arctic and Antarctic. Boyarsky became its first director. From 1997 to 2013, he organized over 25 ski expeditions to the North Pole and headed 30 voyages of atomic icebreakers to the North Pole. In 1999, he headed a team from St. Petersburg, which planted the city’s flag on the North Pole. During this period Boyarsky visited the North Pole over 60 times and in 2007 was awarded the title of “The Most Polar Resident of St. Petersburg.”

Since 1994, Boyarsky has headed the Polar Commission of the Russian Geographical Society. From 1991 to 2010, he wrote and published five books: “Seven Months of Infinity,” “Greenland Meridian,” a collection of poems entitled “Everyone has His Own Pole,” “Three Journeys in the Canadian Arctic” and “The Creation of Ellesmere.” Since 2005, in cooperation with the RGS Pole expedition center, Boyarsky has taken part in the Barneo international project, which provides for the annual construction of an ice airfield and a field camp for extreme tourism and research by domestic and foreign scientists.

In September 2002, the Russian President awarded Boyarsky with a medal of the Order “For Services to the Fatherland,” 2nd Class. In 2008, he received the Order of Boris Vilkitsky and the badge “Honored Hydrometeorology Professional” for his contribution to the development of polar science. 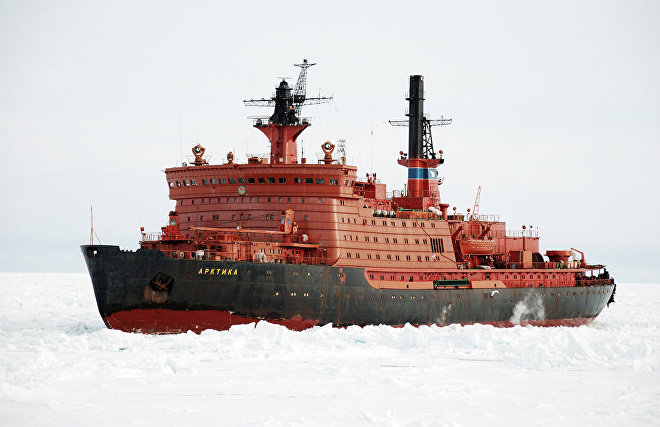 Icebreaker Arktika to be converted into a hotel 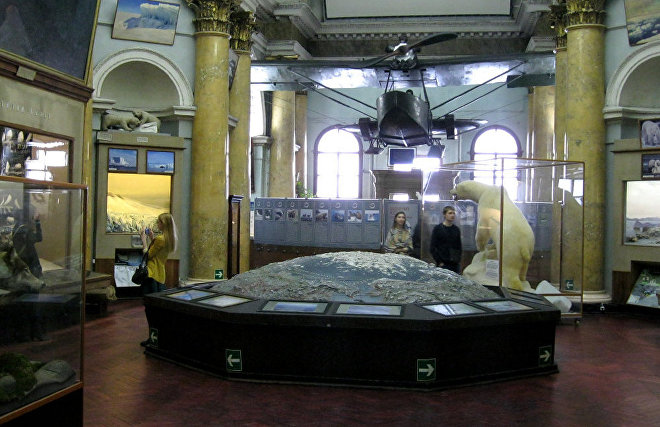 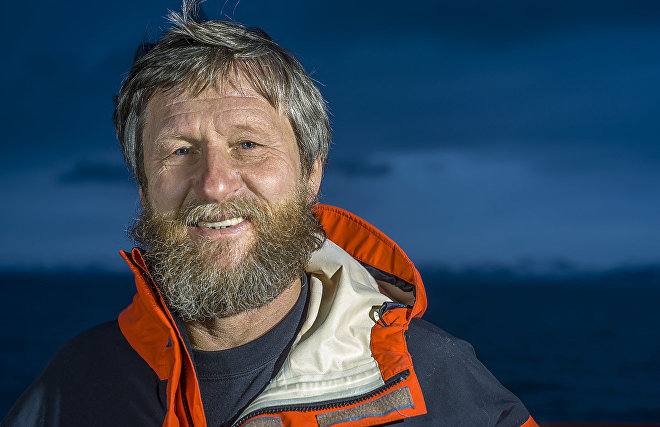 Viktor Boyarsky: I tried to make the museum feel like home for people involved with or just fascinated by the Arctic and Antarctica