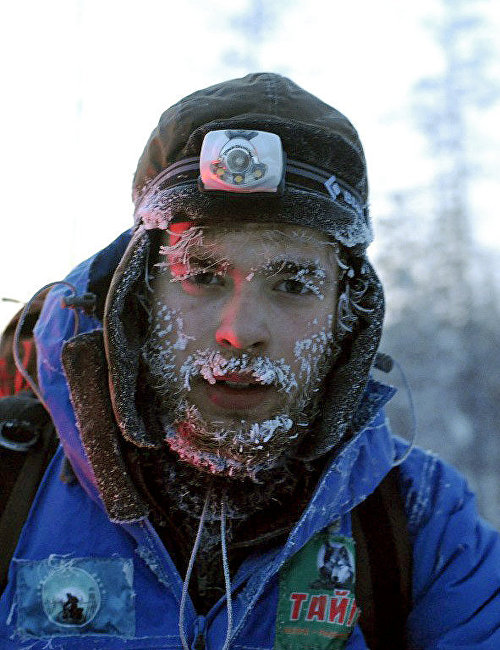 2013–2014: director, the “Road of Memory. Sakha (Yakutia) Expedition-2014” international project. In 76 days, the youth team cycled over 3,800 km in temperatures as low as -55 Celsius. The expedition route passed through the Pole of Cold, one of the coldest points in the world.

2014 – present: founder and head of the Professional Expeditions center. Professional Expeditions does not operate on the “bring them in, turn them out” basis. Any expedition is an exciting event, unique in its time and with no equivalent anywhere in the world. This format enables all expedition members to be the first to make the new and remarkably beautiful trip, in the genuine spirit of adventure.

2014 – present: organises para-expeditions with the participation of people with limited abilities.

In 2015, he launched two major projects: Overcoming the Arctic (unassisted trip to the North Pole by a youth team) and Seven World Postcards (ascending the world’s highest mountains in tandem with a totally blind person). 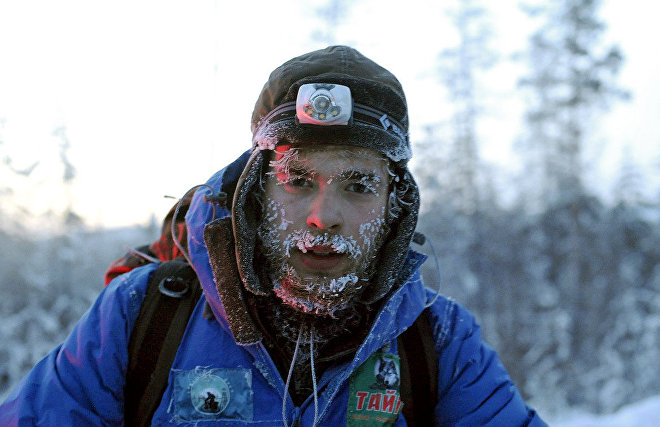 Ioann Chechnev: The Arctic is part of my life