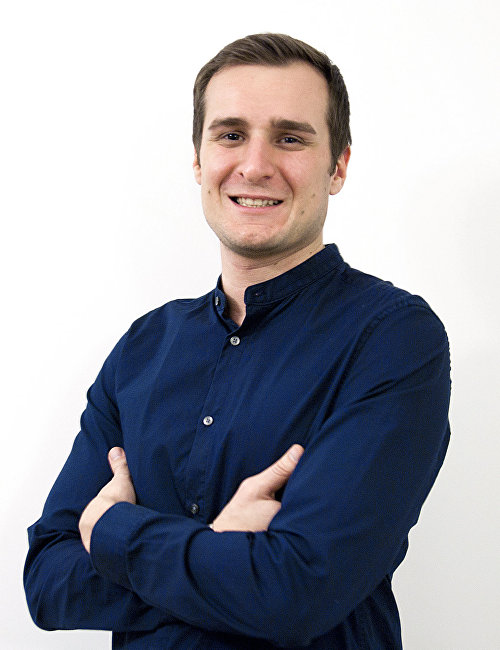 Development Director of the Polar Initiative

Ivan Dubinenkov is an Arctic explorer and a public figure.

2011: Graduated from the Department of Chemistry at Moscow State University.

2015: Received a Ph.D. degree from the University of Bremen and the Alfred Wegener Institute for Polar and Marine Research in Germany. As he worked on his thesis, he engaged in studies of molecular biogeochemistry of organic matter in the Arctic streams and the Arctic Ocean. He took part in several expeditions to the estuaries of the Kolyma and Lena rivers, and conducted research in the Laptev Sea. His research focuses on climate change in the Arctic, permafrost degradation, the carbon cycle and analytical chemistry.

From 2014 to 2015, he served as vice president of the international Association of Polar Early Career Scientists (APECS), and remains an active participant to this day. He is a member of the American Geophysical Union and the Association for the Sciences of Limnology and Oceanography. 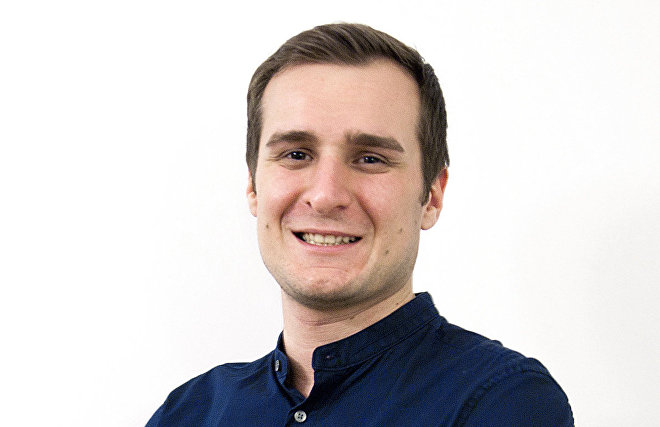 Ivan Dubinenkov: We are working on building the Arctic talent pool