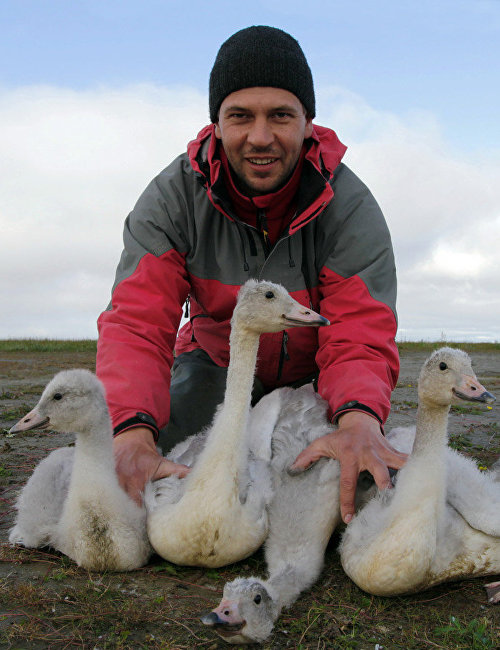 Junior researcher, Institute of Geography at the Russian Academy of Sciences (RAS)

Joined the Institute of Geography in 2000.

Graduated from Moscow Lomonosov State University Geography Department with a specialisation in biogeography in 2000; completed a full-time post-graduate course at the RAS Institute of Geography in 2003.

Chair of the Goose Specialist Group in the International Union for the Conservation of Nature Species Survival Commission (IUCN SSC).

A member of the Working Group on Waterfowl of Northern Eurasia.Studies the structure and evolution of waterfowl habitats and the habitat in broader terms (breeding sites, flyways and wintering grounds); evaluates waterfowl resources and management; monitors goose migration in the European part of Russia.

2007-2009 – participated in a Russian-Dutch brant goose research project on Taimyr Peninsula and in the Russian-Norwegian PPS-Arctic project;

2012-2015 – participated in the Russian-German ICARUS project

Since 2006 – head of the Biogeography Laboratory Northern Expeditionary Unit 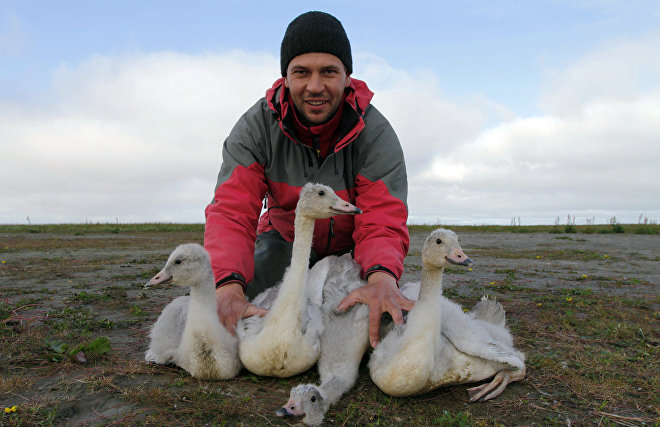