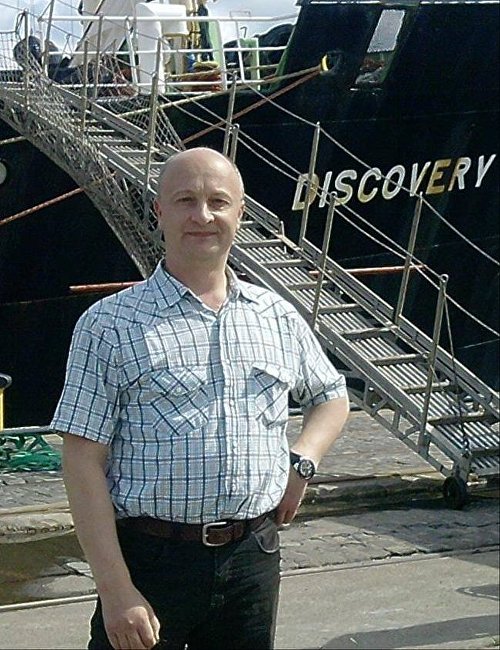 Leading researcher at the AARI

Leading researcher at the Arctic and Antarctic Research Institute (AARI) in St. Petersburg, Doctor of Physics and Mathematics.

In 1990, he accepted a job at AARI. From 2001 to 2009, Mr. Ivanov also worked at Plymouth University (UK), University of Alaska Fairbanks (USA) and the Scottish Marine Institute at Oban (UK).

He has participated in 20 marine expeditions, 15 of them in the Arctic Ocean, and is the author of over 100 published research papers. 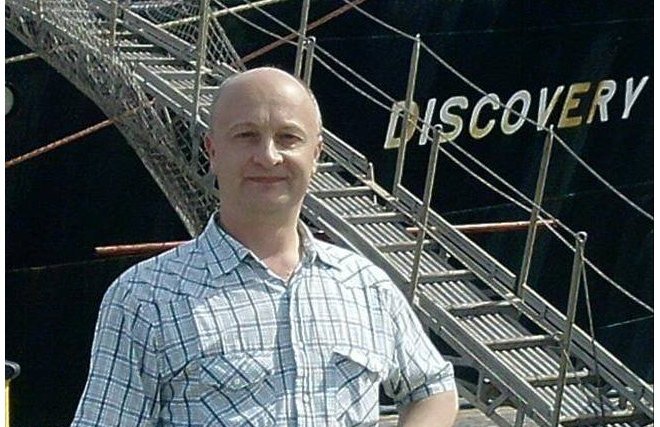